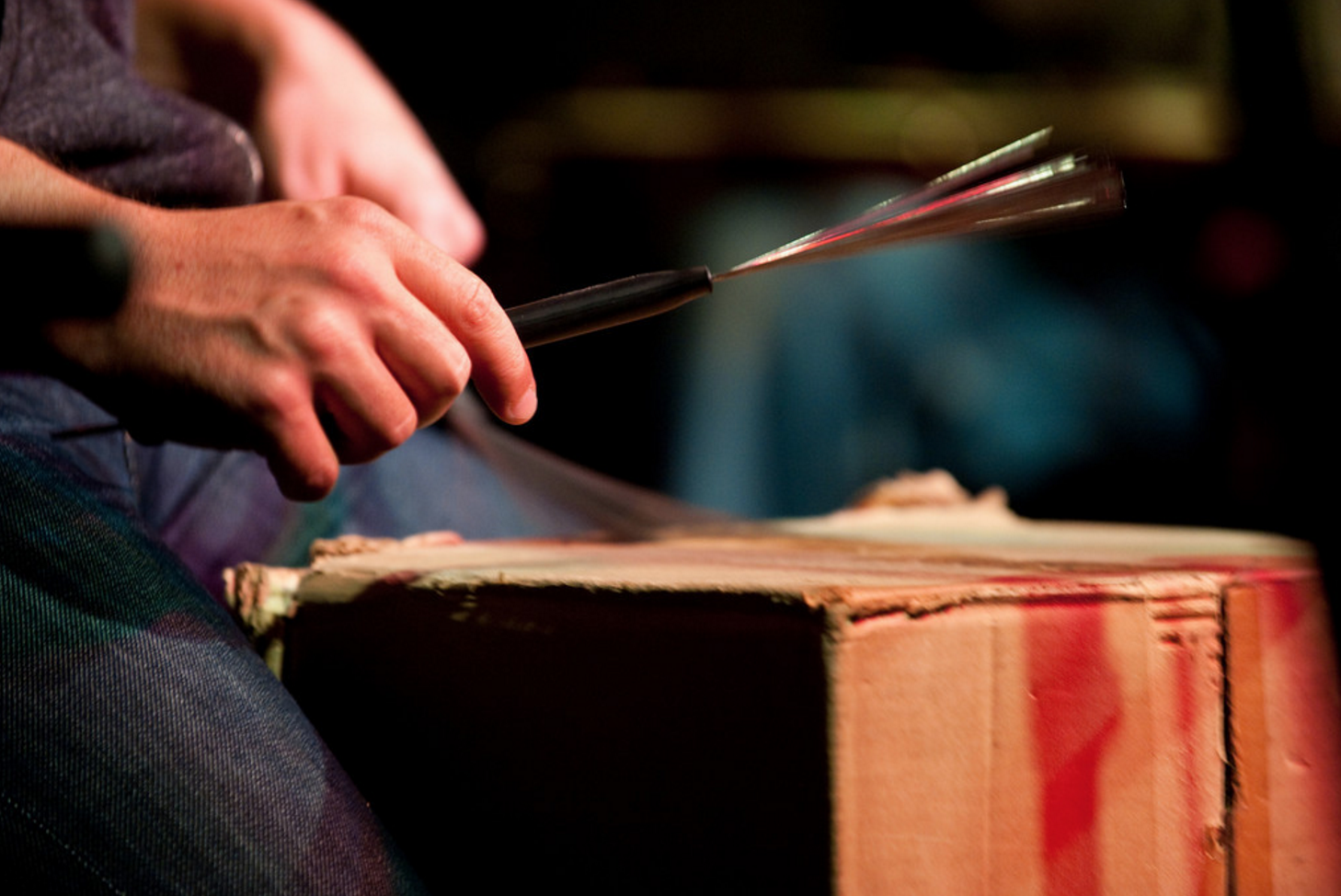 Section 396(k)(8) of the Communications Act provides that any public broadcast station (other than any station which is owned and operated by a State, a political or special purpose subdivision of a State or public agency) cannot receive funds from the Corporation for Public Broadcasting unless such station established a community advisory board.

To be compliant with the Communications Act, WDVX has created an Advisory Council (not be confused with the WDVX Board of Directors, which is the station’s governing body).

The Advisory Council’s responsibilities include reviewing programming goals established by the station as well as reviewing the service and impact the station has. The CAC also advises the governing board of the station as to whether the programming and other significant policies are meeting the specialized educational and cultural needs of the communities served by WDVX. The CAC may make recommendations to the governing board to meet those specialized needs. The WDVX CAC establishes and follows its own schedule and agenda, within the scope of its authority.

February 8
May 10, Schultzbrau Brewing, 126 Bernard Ave, 6:30
August 9
November 8
If you would like to attend, please email awilliams@wdvx.com.   For more information, call or email the General Manager info@wdvx.com.