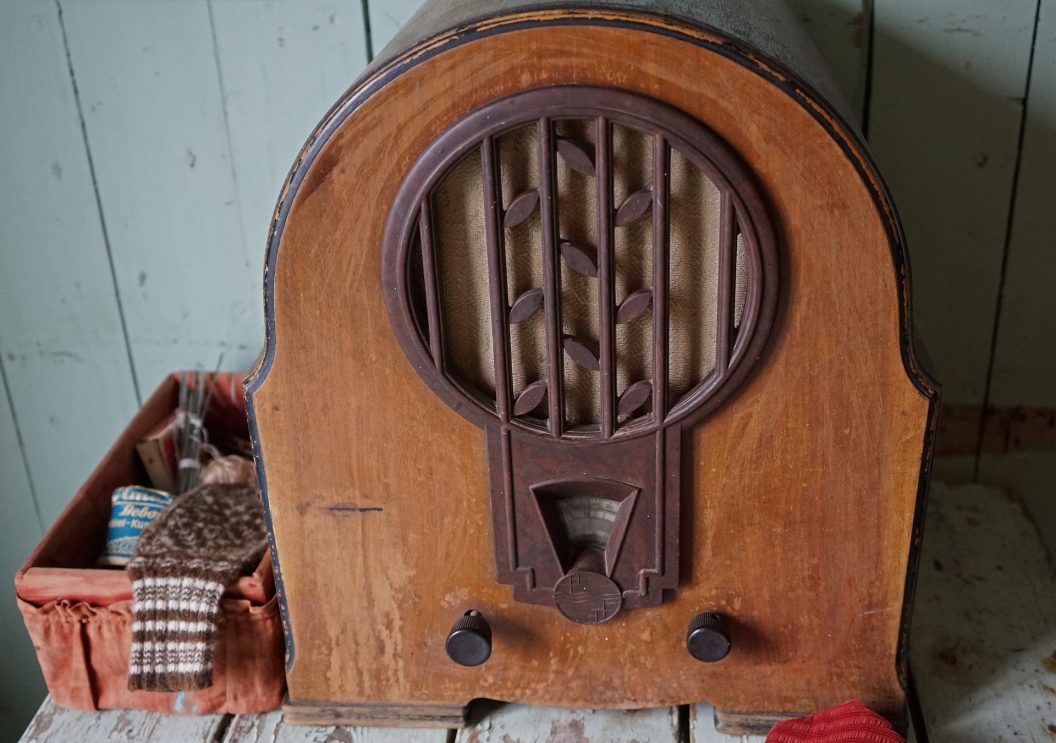 WDVX is an independent, listener-supported community public radio station with a rich history in East Tennessee. Our studios are in Knoxville and Norris, TN.

WDVX was started by a grassroots effort of passionate, like-minded people who wanted a radio station that represented the culture of the mountains and celebrated its music. WDVX was inspired by the songs that came from generations of people swapping tunes and picking on the porch.

In 1991, we established the Cumberland Communities Communications Corporation, a 501(c)3 non-profit that holds our broadcast license. Many people heard WDVX in late 1996 as the station was in the program testing phase.

The station went on the air in early 1997. Although broadcasting from the enclosed back porch of an A-Frame house near Peach Orchard, TN, WDVX was a fully-functioning radio station, bringing a new sound to East Tennessee and the world. 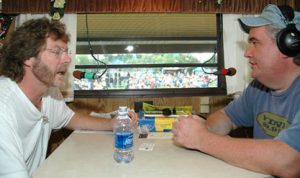 At the center of it was Campbell County native and DJ Tony Lawson, along with broadcast engineer Don Burggraf, and a small board of directors, including Marie Cirillo.

In November 1997, WDVX’s started broadcasting from its first permanent home – a 14-foot camping trailer, parked at a campground off I-75.

The site was the Fox Inn Campground, and from the outside, the camper didn’t look like anything special. Its interior was altered to house broadcast equipment, its kitchen cabinets stacked high with CDs. The camper’s radio provided a way to monitor the station’s signal. 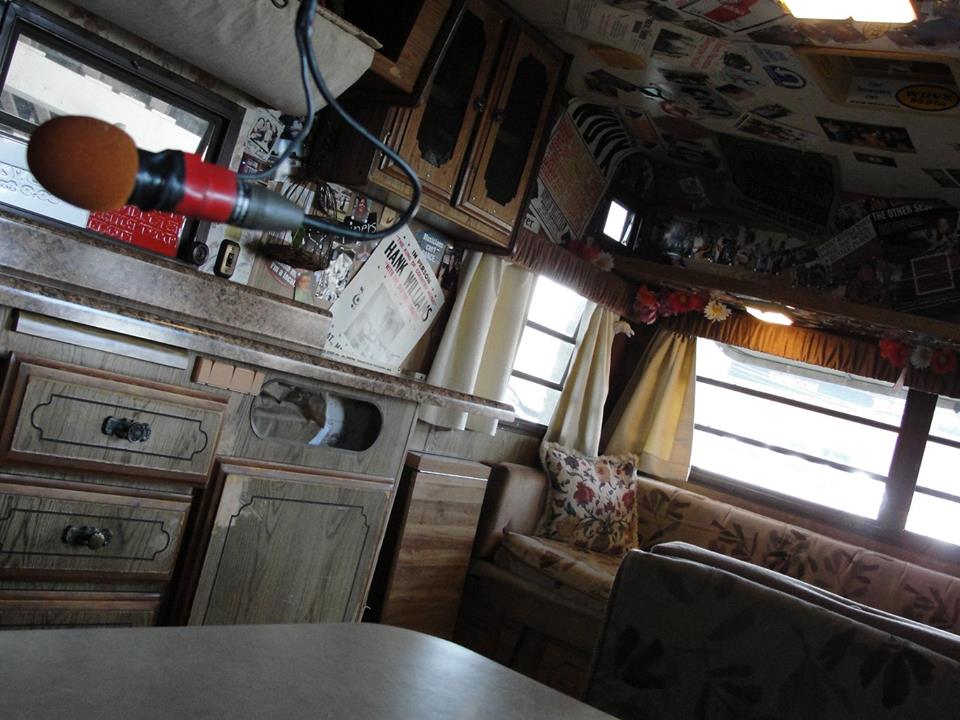 Inside the WDVX Camper looking at Studio C!

WDVX had three studios in the camper. Studio A offered just enough space for the DJ to stand and the CD players and broadcast console were mounted in the top bunk, Studio B was the dining area which was used for on-air interviews and finally, Studio C, a bench with a vintage microphone, was where live performances took place.

These humble quarters served their purpose, helping to establish WDVX’s unique culture and personality in the early days. WDVX moved to its current home, the new studios inside the Knoxville Visitor Center in downtown Knoxville, in 2004. Here we continue to build on the heritage and traditions that inspired our station’s beginnings. 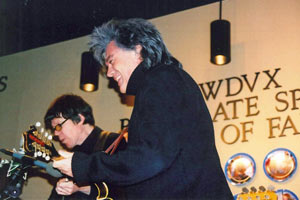 The Blue Plate Special, once a short set of either recorded music or live performance in the camper, has grown into a live, daily lunchtime concert, complete with studio audience.

Six days a week you’ll hear performances from local or touring musicians who bring incredible entertainment to music fans around the world.

We create and provide content to promote the cultural heritage of East Tennessee and the Southern Appalachian region by entertaining and educating audiences globally with original programs showcasing live radio performance, underrepresented arts, and emerging and local talent.