Mark your calendar for the 2016 Bob Dylan Birthday Bash, June 3rd at 5 p.m. on Knoxville’s Market Square. One performance you won’t want to miss is Smiley and the Lovedawg! 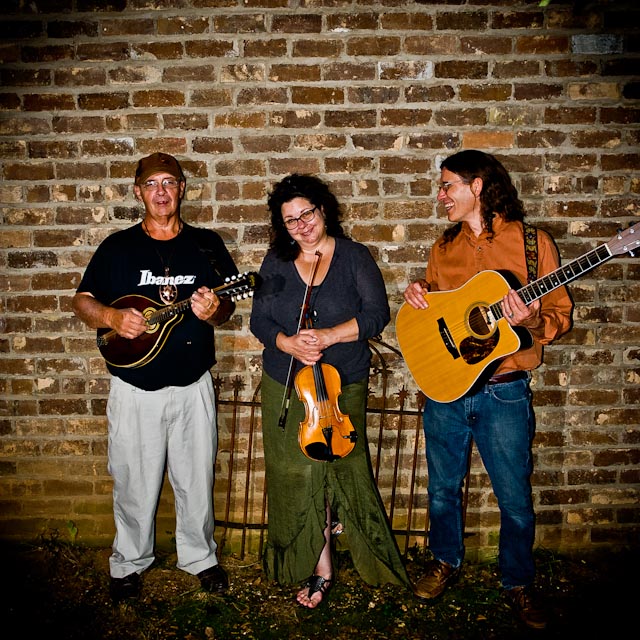 Smiley and the Lovedawg is made up of band members Chris Durman, Leslie Gengozian, and Steve White. Steve and Chris have been playing together for 35 years now, but say they feel like that time has flown by. They both hail from Morristown, Tennessee, and started playing around campfires at parties and down by the lake when Chris was in high school and Steve had recently graduated.

The guys started calling themselves Smiley and the Lovedawg about 17 years ago. Leslie Gengozian started playing with them about 12 years ago and they consider her a great fit and complement to their sound and their group.

Steve and Chris first played at WDVX when the station was still in the camper and they have been back many times over the years!

All members of Smiley and the Lovedawg are also in the band Exit 65. Chris says they’re fine-tuning the songs for a new CD at present and hope to record during it during Exit 65’s thirtieth year.

This week’s Song, “Breakfast,” comes from their first CD, Chris Durman and Steve White “Smiley and the Lovedawg.” Through quirky lyrics and a catchy melody, this tune offers everything you love about this local fan favorite.

This is the latest in our blog series, A Song & A Sip, brought to you in part from our friends at Sugarlands Distilling Company. Each week, they share a great drink recipe as part of their #WhatToDrinkWednesday, and we thought it would be fun to pair the drinks with an amazing music performance.

Just like Smiley and the Lovedawg, this week’s Sip is a fan favorite recipe as well, often enjoyed at music festivals. 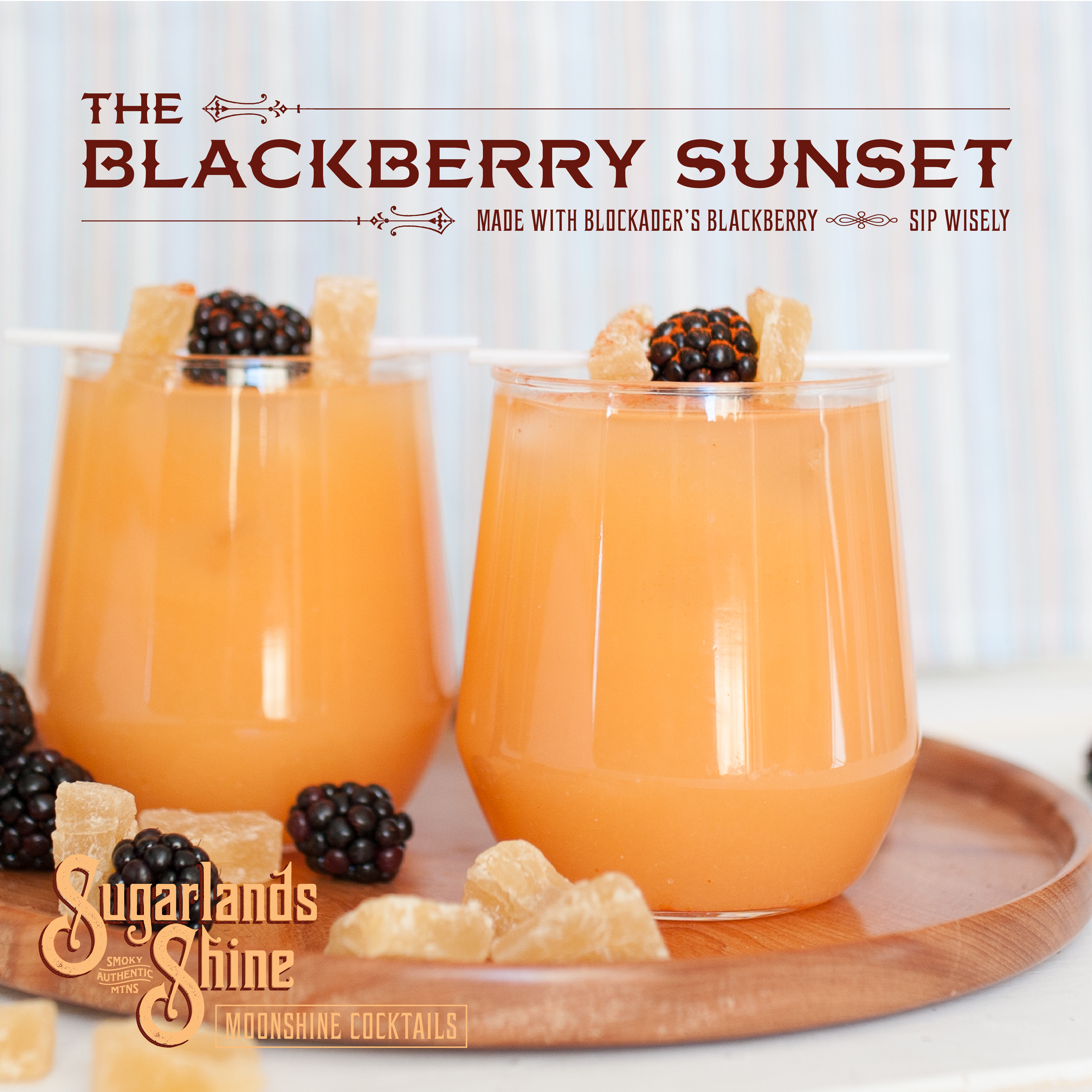