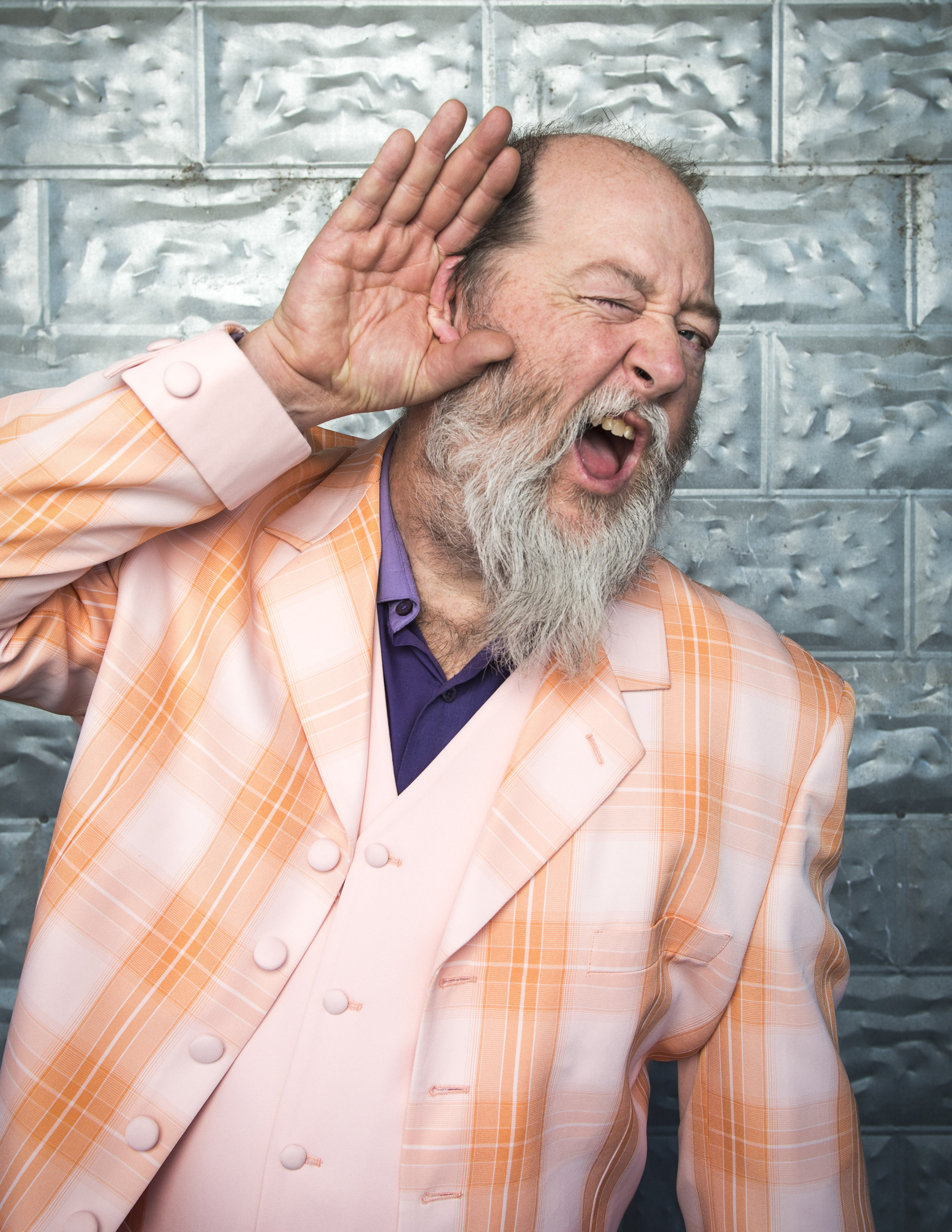 We’re excited to have Shinyribs playing on Tennessee Shines April 27th and you can listen live on WDVX and wdvx.com. The band will also be at MerleFest (April 30th) where WDVX will be doing interviews and sessions with festival musicians. A new record, produced by Jimbo Mathus and Shinyribs frontman Kevin Russell, will be released later this year.

Shinyribs frontman Kevin Russell’s musical journey has taken lots of twists and turns to bring him where he is today. The band is currently touring as an 8-piece+, including the Tijuana Trainwreck Horns section, and sometimes they carry four dancers, The Riblets. We think you’ll enjoy this tune, “Walt Disney” from the Okra Candy album (2015).

A Shinyribs show is one to remember, with the group’s signature blend of country and soul, plus some swamp funk added in for good measure. When it comes to blending, this week’s Sip brings together some unique favorites as well.

This is the latest in our blog series, A Song & A Sip, brought to you in part from our friends at Sugarlands Distilling Company.

Each week, they share a great drink recipe as part of their #WhatToDrinkWednesday, and we thought it would be fun to pair the drinks with an amazing music performance. This week’s Sip is the Root Beer Colada! Like the music of Shinyribs, it combines unexpected elements to create an unforgettable result. Enjoy! 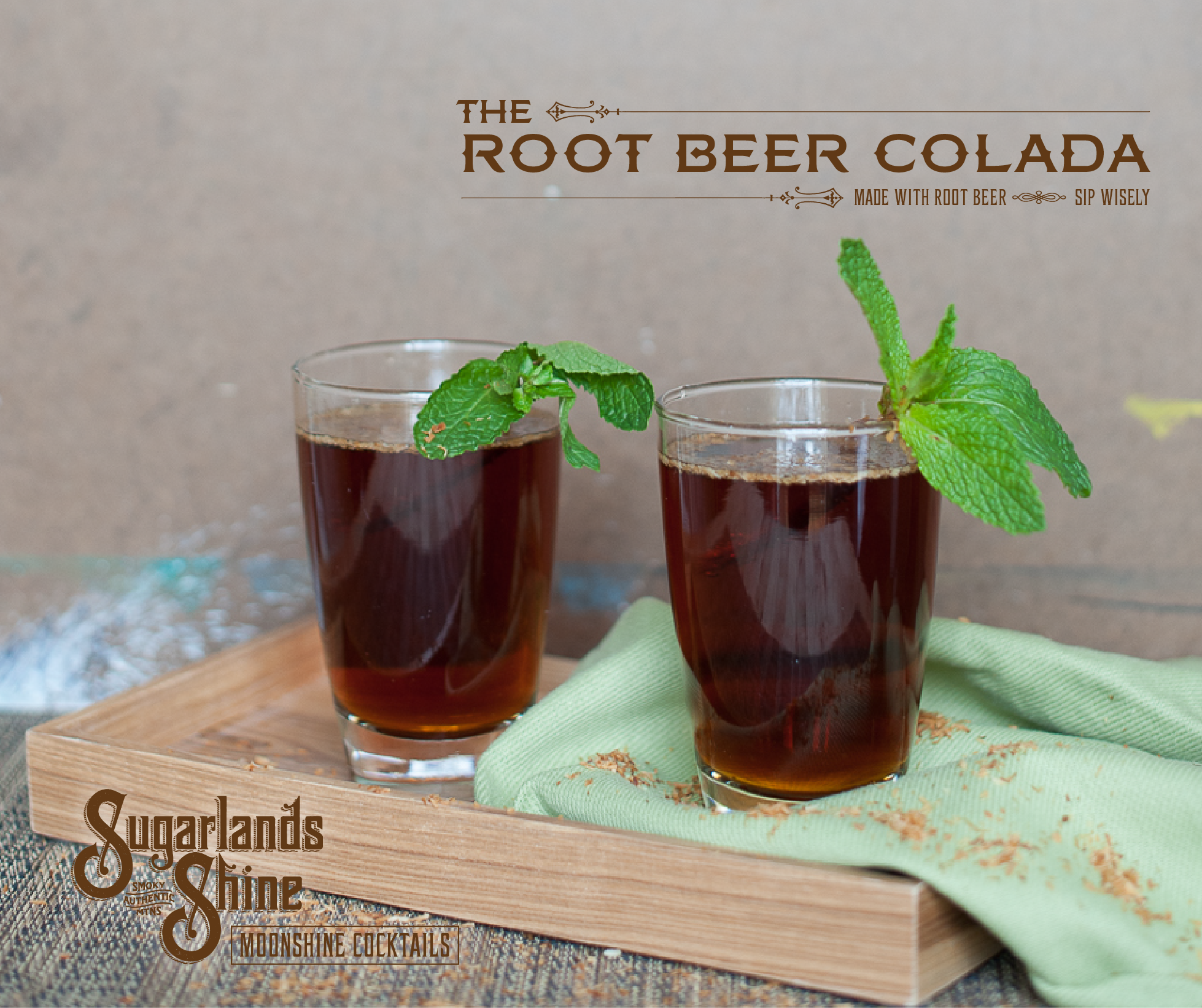 Combine all ingredients in mixing tin with ice. Shake well and pour directly in a highball glass. Garnish with toasted coconut and mint sprig.