Jay Clark is a great friend of WDVX and we always enjoy having him in the studio. He’ll be joining us July 8th on the Blue Plate Special so don’t miss it! Jay has a new album, his fifth, that was released in June 2016, called Of Mountains and Heartbreak. Below is a track from the new album, called Mountain in the Sky, and it’s our featured Song for this regular series on the WDVX blog.

Although Jay Clark went to college for 11.5 years and has a PhD in wildlife ecology, he somehow ended up striking a balance between careers in music & science. Jay grew up in Winchester, Tennessee, near where the western escarpment of the Cumberland Plateau crosses from Tennessee into Alabama. His dad was a Cumberland Presbyterian minister for 42 years. His mom an English teacher. Church played a huge role in Jay’s upbringing. It was in the church where Jay learned to sing & in the mountains where he felt closest to God. Jay wrote his first song in 1990. He didn’t know how to play guitar, so he taught himself to play in order to put music to his first song. That song was the first of many.

Jay has been a staple in the East Tennessee music scene for more than 20 years. During his college years, Jay not only trapped & conducted research on black bears in the Smokies, but also played in a couple of different bluegrass bands, most notably a brother-style duo with Keith Garrett (currently of The Boxcars) and later in a bluegrass band, The Stringbeans, with Robinella and Cruz Contreras (currently of The Black Lillies). Since releasing his first record in 2004 (Pen to Paper), Jay has supplemented his career as a scientist with performing his songs across the Southeast & southern Appalachia. Presently, Jay plays a number of his shows with his band, Jay Clark & the Tennessee Tree Beavers, which features Greg Horne on lead guitar & Daniel Kimbro on upright bass.

He still uses the other side of his brain as an adjunct professor in the Biology Department at Maryville College. Jay resides in the foothills of the Smokies on 31.5 acres in Rockford, TN, with his wife, Stacy, and their pack of rescue hounds. For more info, visit www.jayclarkmusic.com.
This is the latest in our blog series, A Song & A Sip, brought to you in part from our friends at  Sugarlands Distilling Company. Each week, they share a great drink recipe as part of their #WhatToDrinkWednesday, and we thought it would be fun to pair the drinks with an amazing music performance. This week it’s the LemonCran Shineade for you! It’s a classic combination perfect for summer, just like the tunes of Jay Clark. Crank up some Jay Clark and sip on something delicious. Life doesn’t get any better than that! 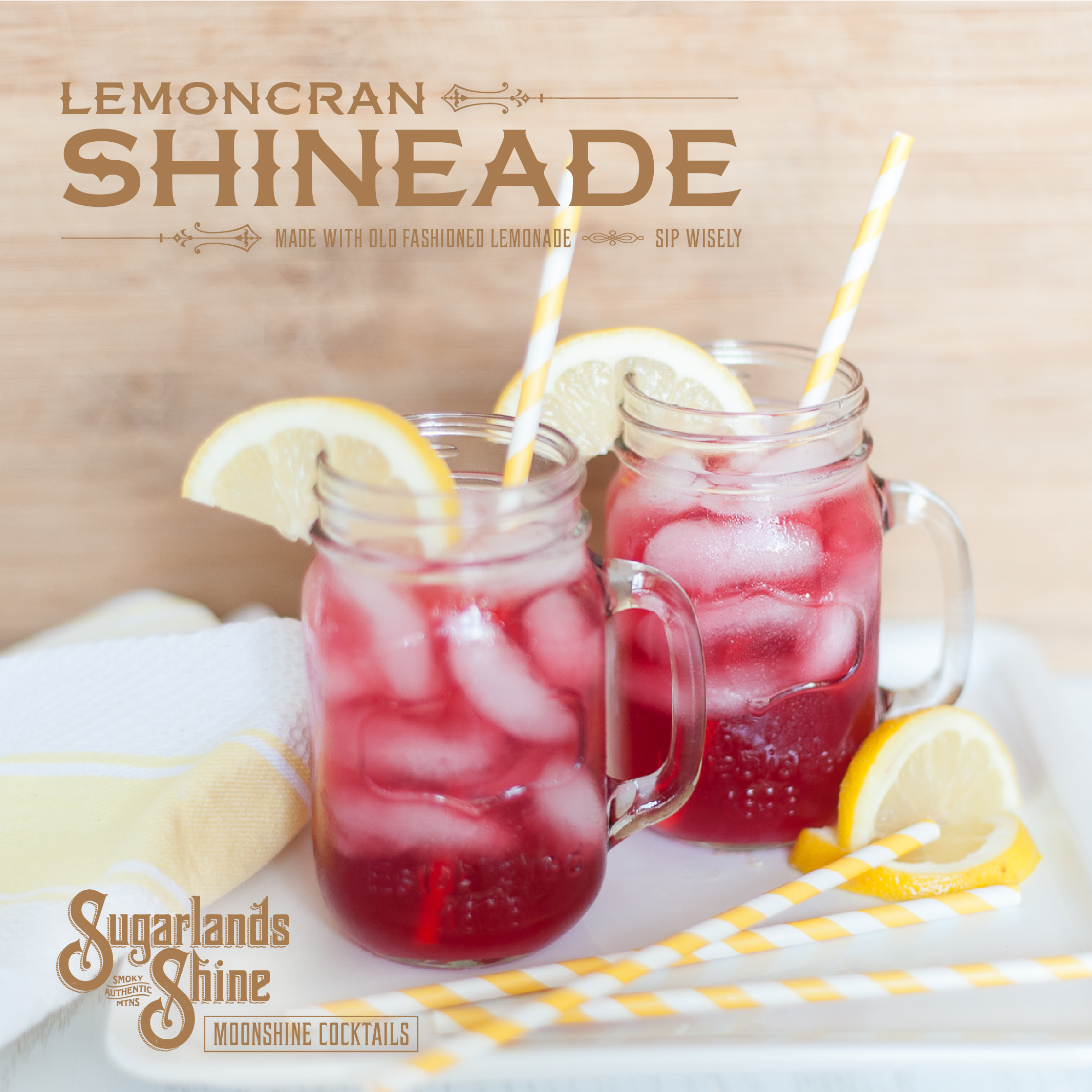