The Hackensaw Boys are an Americana rock n’ roll string band based in central Virginia. With a myriad of musical influences, their tunes are energetic and lively, and the group has entertained crowds around the country with their unique style and showmanship. On April 15th, the band will release its latest album, Charismo.

We’re so excited about the album’s release because it coincides with a special live event featuring the Hackensaw Boys at Sugarlands Distilling Company. On April 15th at 7 p.m., WDVX will stream the Hackensaw Boys’ show from the Sugarlands Spirit Stage in downtown Gatlinburg, Tenn to folks around the world. Listen to the show through the Listen Live page on our new website!

According to the group’s label, Free Dirt Records, this is “the Hackensaw Boys record you’ve been waiting to hear.” The album has 11 incredible tracks, which combine their influences from traditional Appalachian and Delta music with “a heavy dose of the contemporary, good-times-roll kind of spit and vinegar the band has become known for over the years.”

Because we’re so thrilled about this upcoming event, we decided to feature the Hackensaw Boys in this week’s A Song & A Sip. The song is “Flora,” recorded live at the venue Paradiso in Amsterdam in 2013. There’s also a studio version of “Flora” on the forthcoming album Charismo.

The Hackensaw Boys have a distinctly American flair to their music, just like baseball or apple pie. Speaking of these things, something else you might enjoy while listening to the Hackensaw Boys is Creamy Root Beer.

This is the latest in our blog series, A Song & A Sip, which is brought to you in part from our friends at Sugarlands Distilling Company.

Each week, they share a great drink recipe as part of their #WhatToDrinkWednesday, and we thought it would be fun to pair the drinks with an amazing music performance. 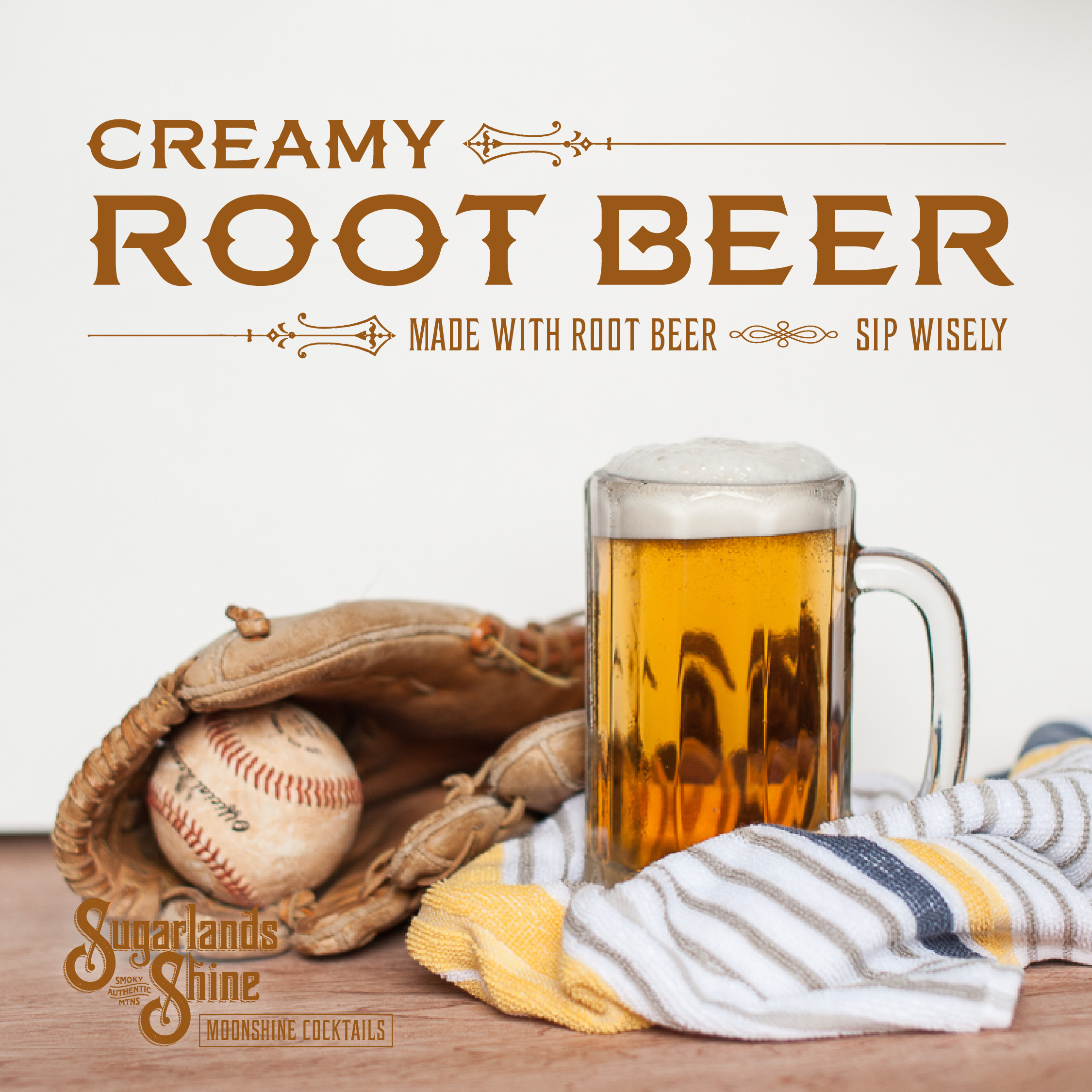