Nobody knows for sure when the word “bluegrass” was first used to describe the old time mountain hillbilly music of our region. Most believe that this music was first called bluegrass in the 1950s, and probably had everything to do with Bill Monroe, whose band the Blue Grass Boys made it popular. Monroe, who named his band in honor of his home state of Kentucky (the Bluegrass State), is known as the father of bluegrass.

Lots of musicians have followed in Monroe’s footsteps and embraced bluegrass music, but two of the most acclaimed modern bluegrass bands are The Gibson Brothers and the Lonesome River Band. 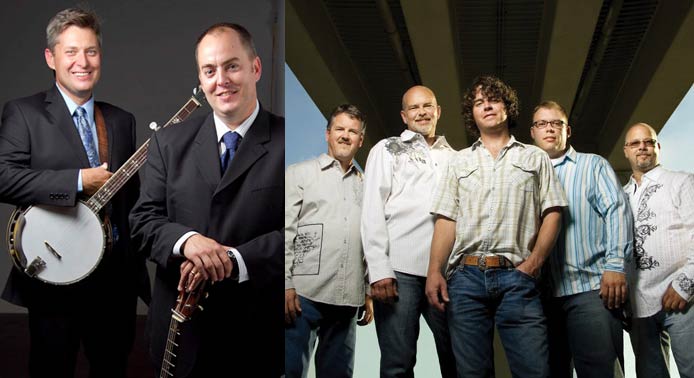 These incredible performers are some of the most respected names in bluegrass. The Gibson Brothers were voted Entertainers of the Year at the IBMA World of Bluegrass awards show in 2012 and 2013. It wasn’t long before they signed to Rounder Records and released their acclaimed “Brotherhood” album.

The Lonesome River Band is led by five-time International Bluegrass Music Association Banjo Player of the Year and Virginia County Music Hall of Famer Sammy Shelor. The band’s most recent release “Turn on a Dime” was nominated for the 2016 SPBGMA awards.

Both incredible groups will take the stage at our World Class Bluegrass series, Friday, March 11th at 7 p.m. Tickets are available at the Tennessee Theatre box office, all Ticketmaster outlets, online at KnoxBijou.com and by phone at 865-684-1200. The World Class Bluegrass series is a production of WDVX and the Knoxville Americana Music Foundation.

What is it about the way our favorite music makes us feel? Science has shown that when we listen to our favorite songs, all sorts of things happen to change our biological make-up, even our skin’s ability to conduct electricity.

If you don’t believe us, just attend Friday’s World Class Bluegrass show. Try not to feel something when these amazing musicians take the stage.

And in the meantime, enjoy this week’s spirited beverage recipe, which also happens to be electric in its own right.

This is the latest in our new blog series, A Song & A Sip, which is brought to you in part from our friends at Sugarlands Distilling Company.

Each week, they share a great drink recipe as part of their #WhatToDrinkWednesday, and we thought it would be fun to pair the drinks with an amazing music performance. 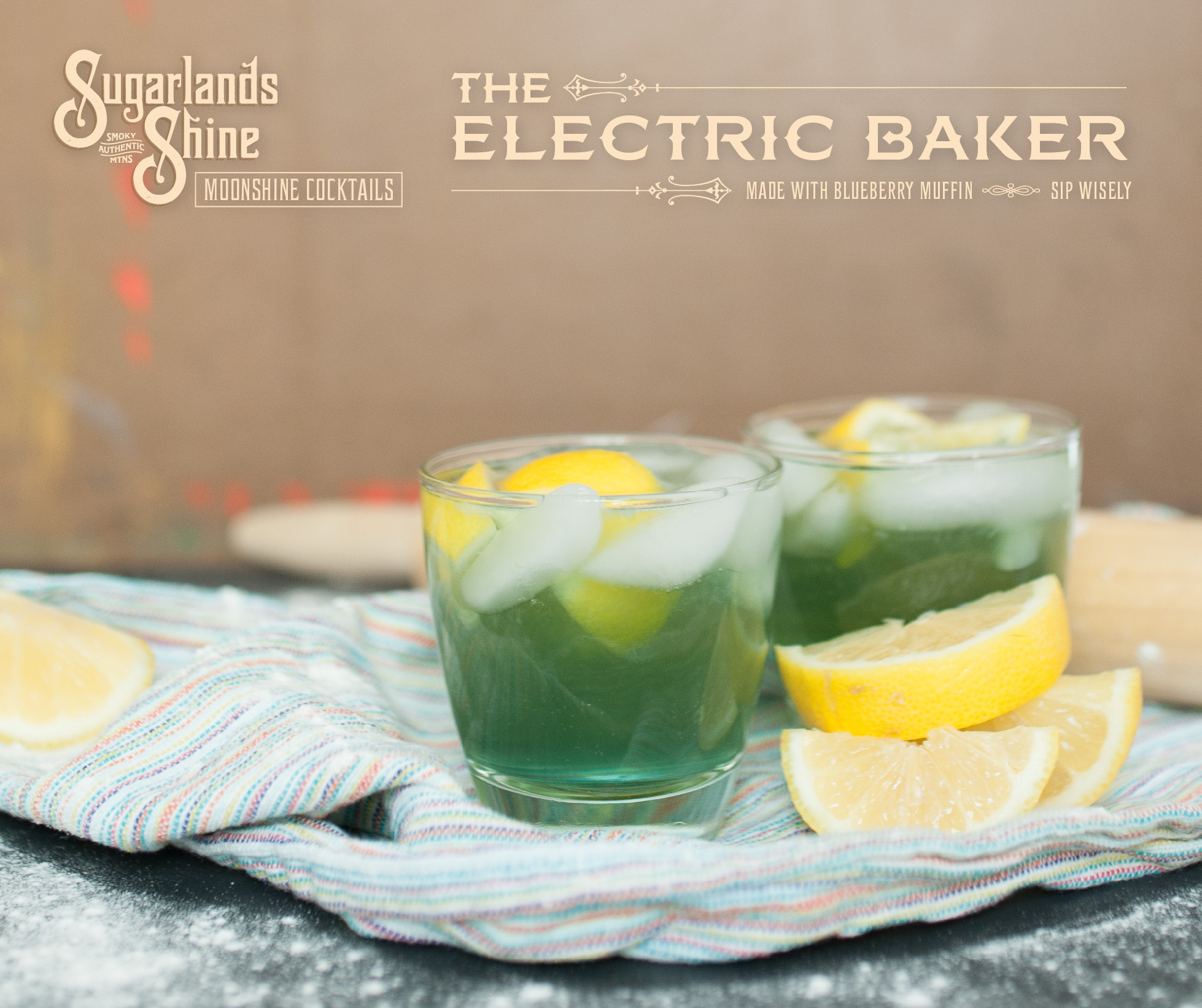