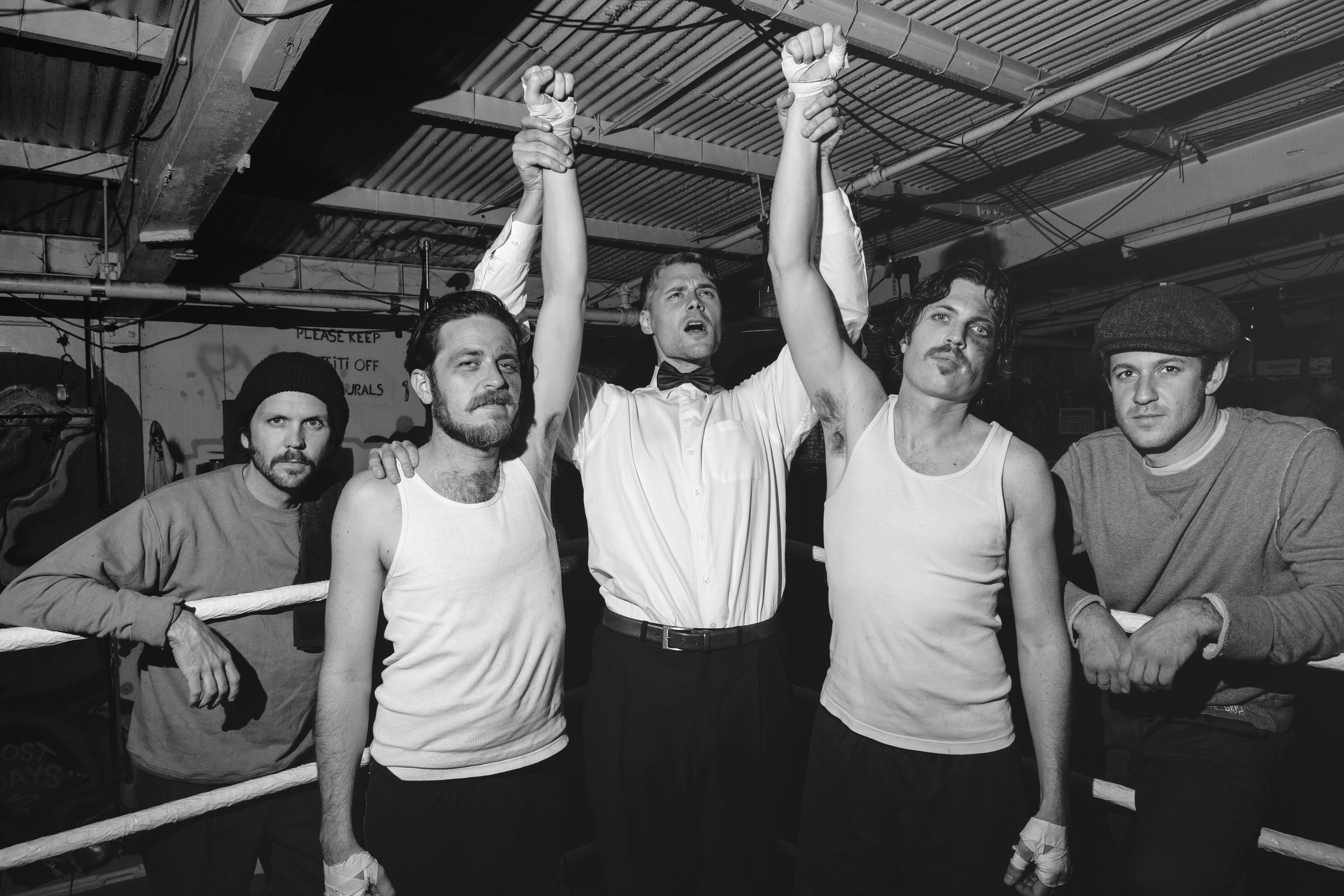 We’re so excited to have The Brothers Comatose playing Tennessee Shines on May 25th. You can hear the show on the radio, online at WDVX.com or just come on out and enjoy it in person at Boyd’s Jig & Reel in Knoxville’s Old City.

Brothers Ben and Alex Morrison grew up watching their mother sing beautiful songs as part of a folk quartet. They had no shortage of musical influences so it’s really no surprise that they grew up to form a band of their own, The Brothers Comatose.

With Ben and Alex on guitar, banjo and lead vocalists, this rocking string band has become a West coast headliner and national touring act in a short time. The band also includes bassmaster Gio Benedetti and stellar accompanists Philip Brezina on fiddle and Ryan Avellone on mandolin. Together the guys create high energy, audience engaging shows that excite fans from San Diego to Seattle to Salt Lake to Silk Hope, NC and beyond.

Infused with a sense of relaxed, experienced confidence, The Brothers Comatose offer a southwestern-tinged, rowdy stringband sound in their new album that is sure to make it a favorite.

We know you’ll enjoy this week’s Song, “Knoxville Foxhole,” with its catchy beat and lyrics that evoke images of everything we love about the south. This is a track off the band’s City Painted Gold album, which released in March 2016.

This is the latest in our blog series, A Song & A Sip, brought to you in part from our friends at Sugarlands Distilling Company. Each week, they share a great drink recipe as part of their #WhatToDrinkWednesday, and we thought it would be fun to pair the drinks with an amazing music performance.

Just like this Song from The Brothers Comatose, this week’s Sip evokes memories of things you hold dear, a summer day, apple pie, and time spent with friends and family. We hope you enjoy! 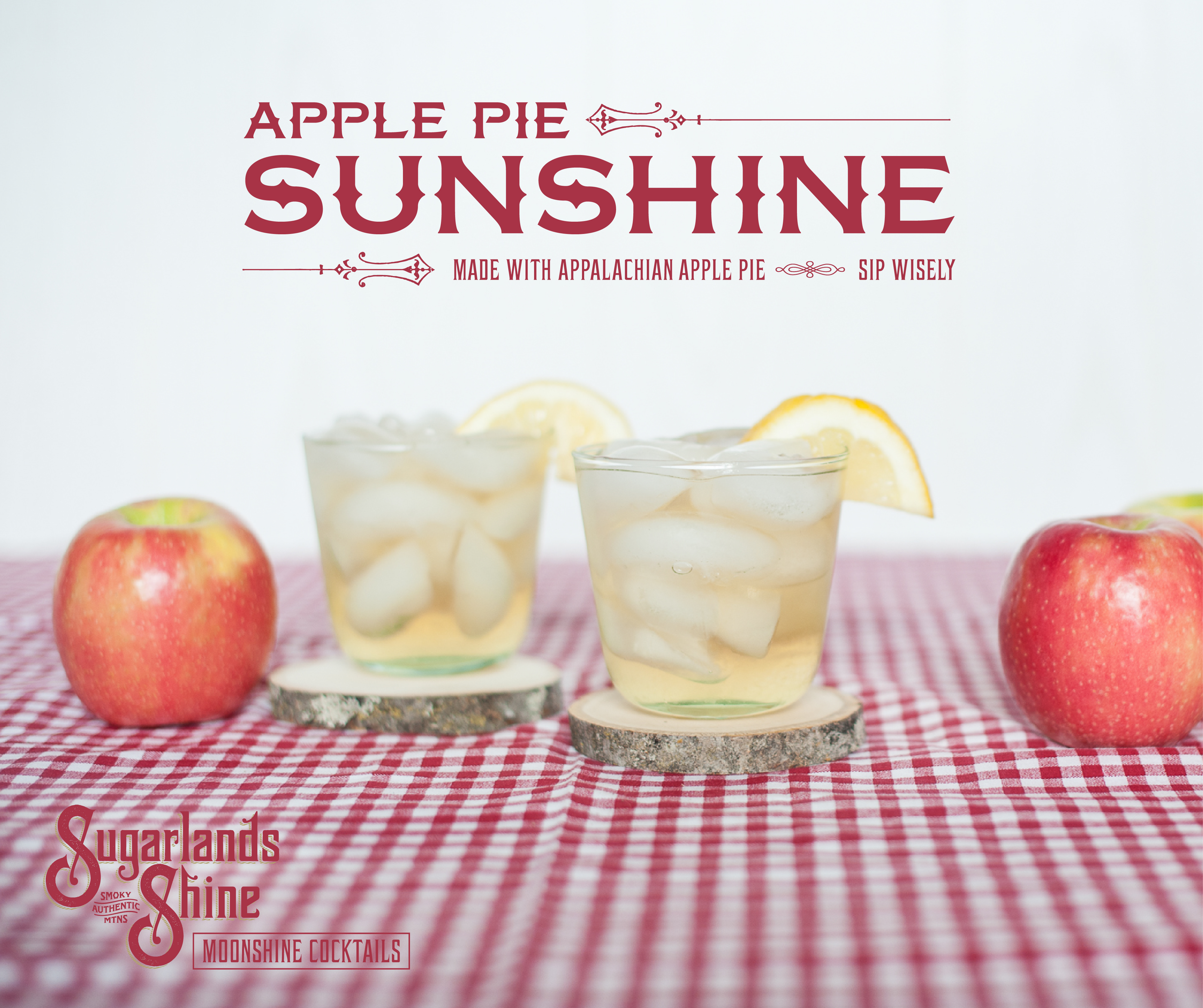