From the late 19th century fiddling contests up through the popular WNOX Mid-Day-Merry Go Round era, Knoxville’s musical legacy gets the spotlight with an exhibition of instruments, rare Vocalion 78s recorded at the Knoxville Sessions, clothing and costumes, vintage recording equipment, and more!

The photos below are a sneak peak at the upcoming Bear Family Box set, which includes a 156 page book chock full of rare photos, written by Ted Olson and Tony Russell, in cooperation with the Tennessee Archive of Moving Image and Sound (TAMIS).

The box set also includes 4 CD’s featuring 102 rare tracks recorded at the St James Hotel in downtown Knoxville. These are very rare records with many local artists recording blues, jazz, gospel, and old time string band music, many of the records have been unavailable for 85 years.

The box set release will be celebrated with a museum exhibit at the East Tennessee History Center, opening April 15 and the Knoxville Stomp, a Festival of Lost Music, May 5-8 in downtown Knoxville.  WDVX is hosting the festival along with the Knox County Public Library, TAMIS, East Tennessee Historical Society, Visit Knoxville, and is presented by Greater Knoxville Honda Dealers. See WDVX’s radio highlights with more to come.

Come on out for the exhibit’s opening night, April 15th, for a program of live music and film, and an art display by Julie Belcher of Pioneer House! The museum opens at 5:30 pm, and it’s all free!

To learn more about the The Knoxville Stomp festival, running May 5-8th, visit http://knoxstomp.com/. 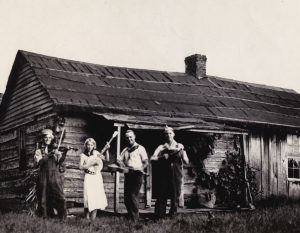 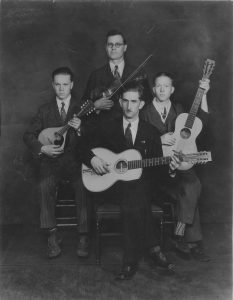 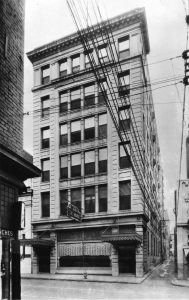 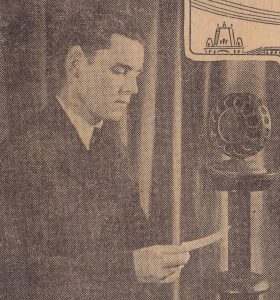 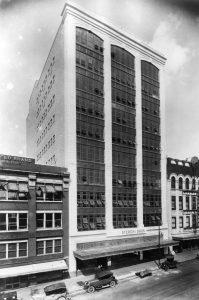 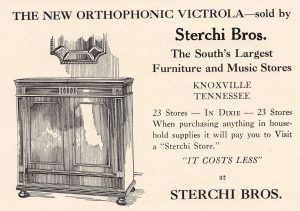 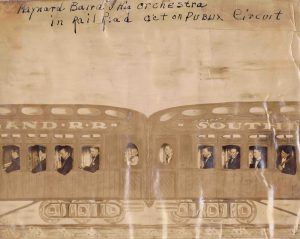 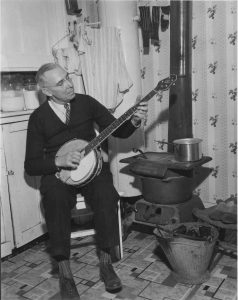 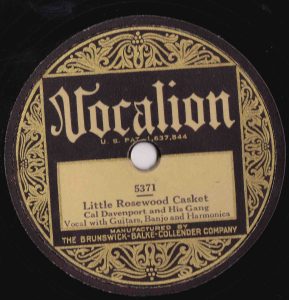 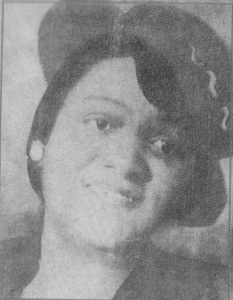 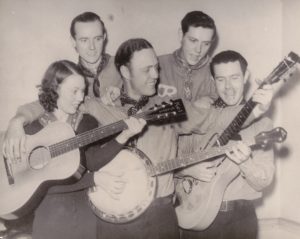 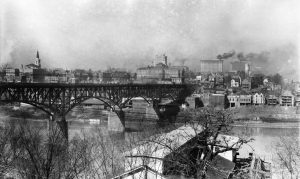 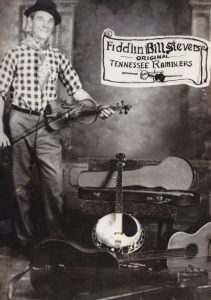 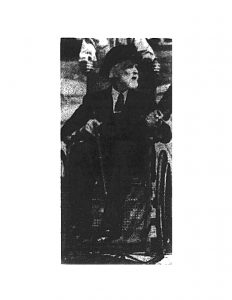 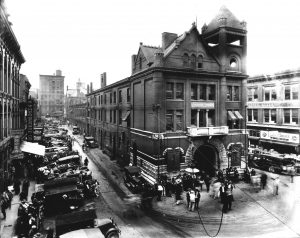 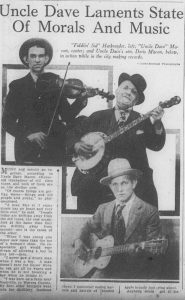 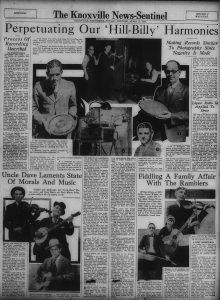 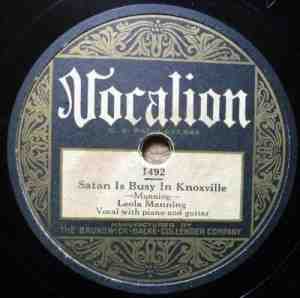 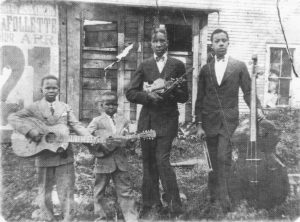