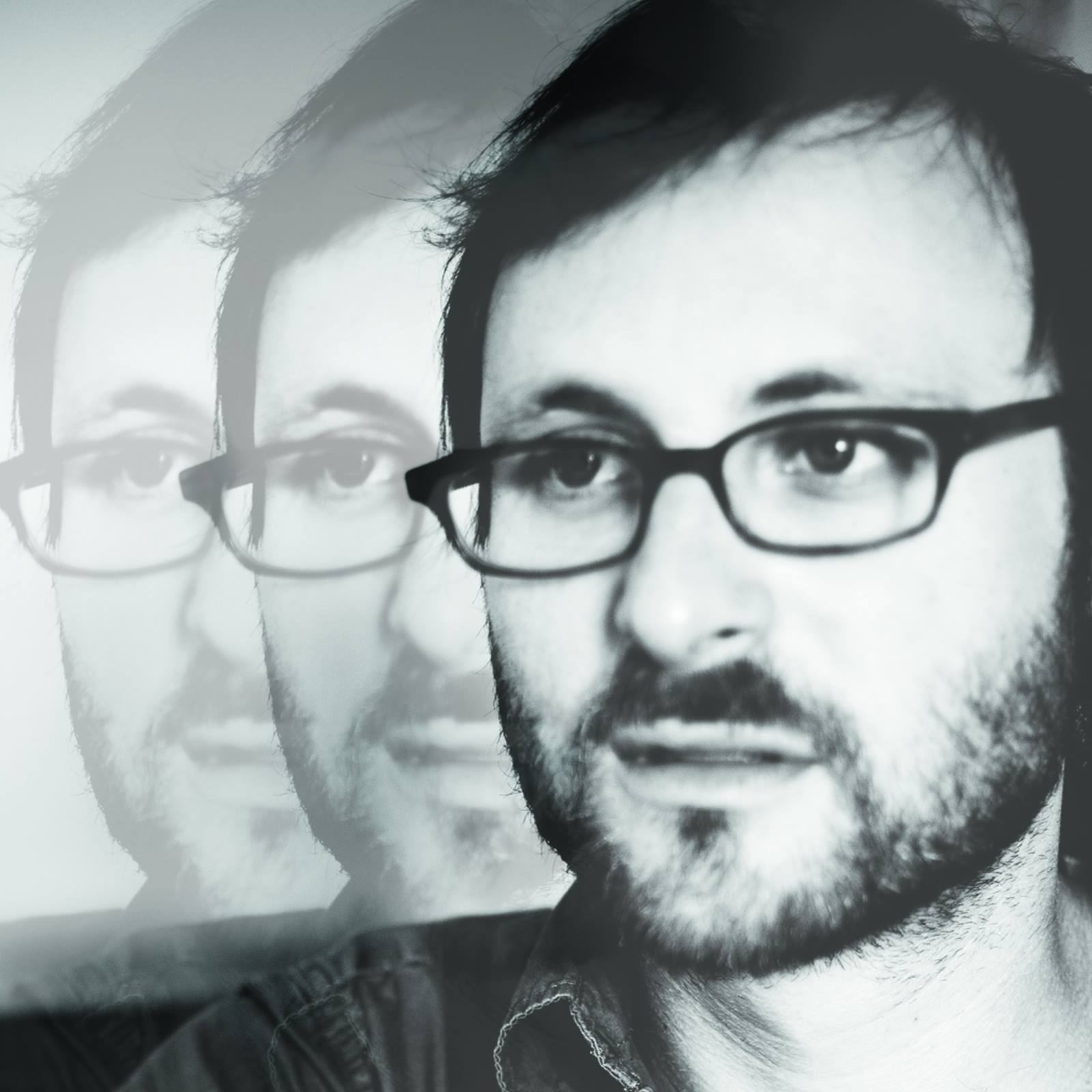 Knoxville native and Nashville-based singer-songwriter Robby Hecht has distinguished himself as the second coming of James Taylor, a gentler Damien Jurado. Whatever the comparison, it’s hard to miss that his songwriting is distinct and individual (hence the numerous awards he’s received at Telluride, Kerrsville and the like). Robby brings along his pal and frequent collaborator Caroline Spence, whose CD “Sometime” has been a favorite on WDVX.

In the meantime, enjoy this Bullet Backstory from Robby himself. He was gracious enough to answer our questions for this regular feature on the WDVX blog.

Take it away Robby!

Mountain Faith - He's In Control - That Which Matters
Listen Live →