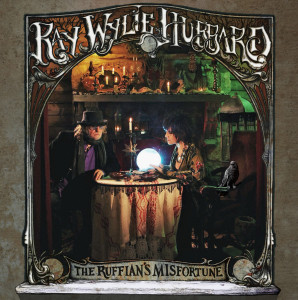 We cannot wait to see Ray Wylie Hubbard and special guest Elizabeth Cook perform at this year’s WDVX-Travaganza! This will truly be a night to remember and it would not be possible without the support of our presenting sponsor LHP Capital!