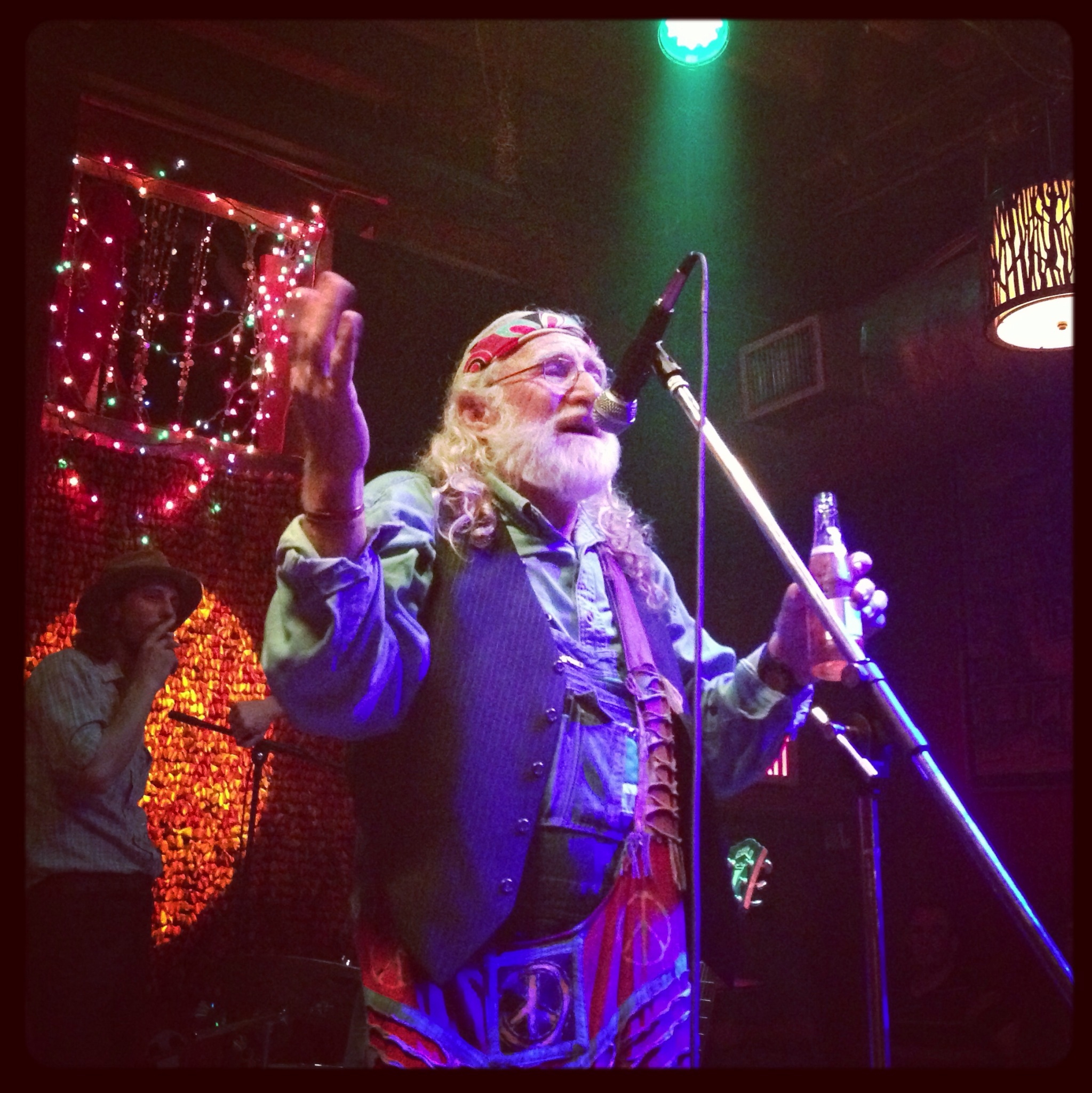 Here at WDVX, it really is all about community. There are so many folks in this great community who have helped us keep the music going. We’re excited to feature some of them on our blog, and tell a little bit more of their stories. For this edition of #PeopleOfWDVX, we’re shining a spotlight on the Bill Alexander – volunteer, performer, and longtime supporter! 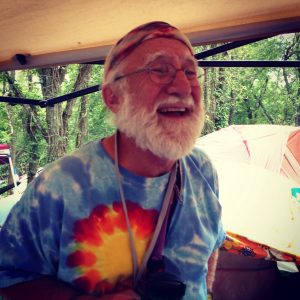 Name: Bill Alexander AKA Appalachian Hippie Poet, Berry Basket Bill, Billie Jean
Hometown: Bethesda, Tennessee – I grew up on a working farm and was involved in farm to table more that sixty years ago. I raised the garden and Mamma put it on the table. I am the eighth generation of the Alexander line to live in Tennessee. 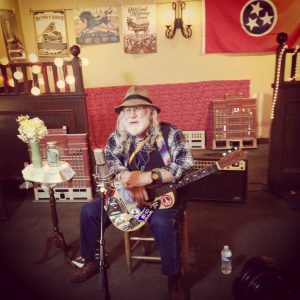 What made you want to get involved with WDVX? I was taking a pottery class at the Oak Ridge Art Center. The teacher had a portable radio with a coat hanger for an antenna and it was tuned to a little radio station in a camper. I latched on to the variety of music that was played on WDVX. I thought it was so much better than commercial radio. I have been a listener and supporter ever since. 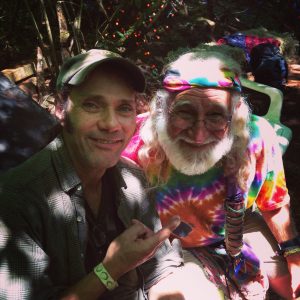 What is your favorite thing about WDVX? I cherish the way WDVX connects music with people and people with music and is central to much of the music scene in Knoxville and East Tennessee. 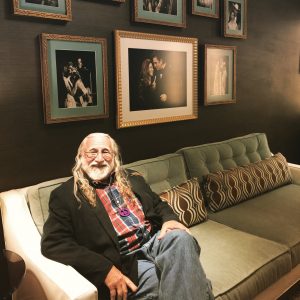 Favorite WDVX show/program? I love how the Blue Plate Special has become iconic for local musicians and far away musicians to appear on the show. It has become iconic for local folks and visitors to listen to that show live in the Knoxville Visitors Center six days a week. I also enjoy listening to old favorites and new folks that I might miss if it were not for the Blue Plate Special. 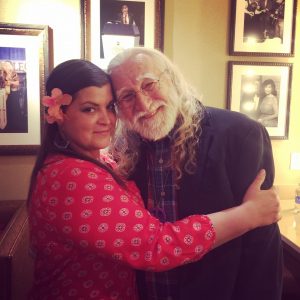 What does music mean to you? I always thought that music is something that ultimately connects people, and people are the most important part of the equation. WDVX connects music and people so very well that they become one in the same. That is the power of music. 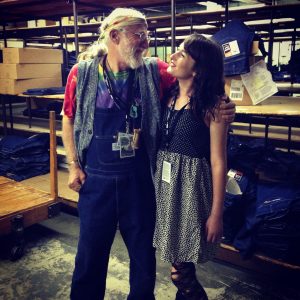 Favorite thing to do in East Tennessee? There is so much to do that one can spend a lifetime in East Tennessee and still find things to do and love; mountains, ridges and valleys, rivers, streams, creeks, sports, WDVX, live music, a nice sized city, four, seasons, history, people with sense of time and place. 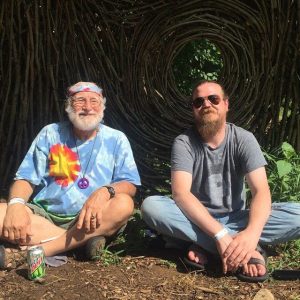 Why do you think other folks should get involved with WDVX, either as members or volunteers? WDVX is wonderful on many levels. Being involved as a performing poet, a volunteer, supporter, and hearing radio and live music and connecting with so many people, has given the last few years of my life a sense of love, laughter and purpose. It can do that for others. I expressed my feelings in the following poem: 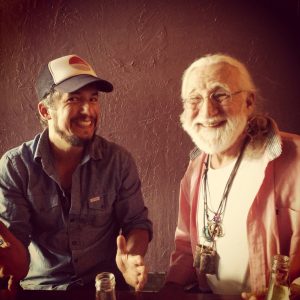 Mavis Staples - When I Go Away - Carry Me Home
Listen Live →