The WDVX Board of Directors invites you to celebrate your community radio station’s 19 years of diverse music programming, live performance, and X-cellent events!

The WDVX-Travaganza is the station’s annual fund-raising event.

It will be held Friday, October 21 at The Standard on West Jackson Avenue.

VIP Reception begins at 5:30. General Admission doors will open to the public at 6:30 & the show will start at 7:30.
VIP tickets are sold out. General admission tickets do not guarantee seating during the show. 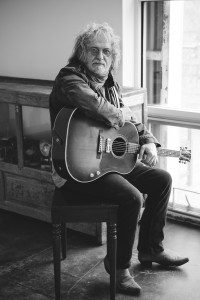 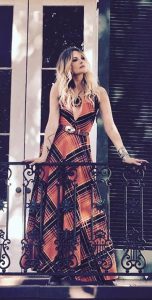 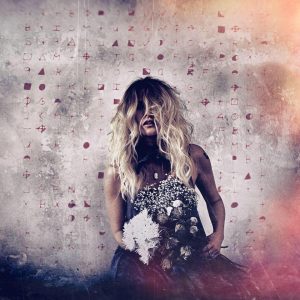 The evening will also include door prizes, a raffle, and a live auction!

This is a party you won’t want to miss! Keep in mind VIP tickets are SOLD OUT.

We are happy to assist those with special needs.
Please make arrangements with us in advance by calling 865-544-1029 ext. 231
or by sending an email to info@wdvx.com. 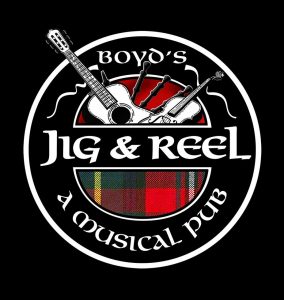 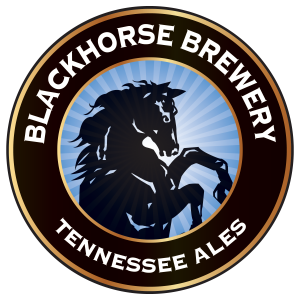 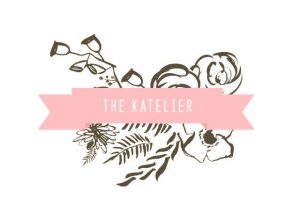 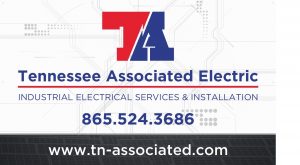