East Tennessee’s Own WDVX is happy to announce the return of the live WDVX Blue Plate Special three days a week, every Wednesday, Thursday and Friday at noon!… Join us on Friday July 9th the Big Plate is live from Barley’s in Knoxville’s Old City featuring a live performance from duo, Crawdaddy Jones, as well as Michael Jonathan.

Veteran blues rockers Stevie Jones and Michael Crawdaddy Crawley recently formed this Knoxville duo. Consisting of a musical mix of soulful blues, folk, and rock they bring passion and energy to what they do. They love their music and it shows in their originality and talent. With 40 plus years of live performances, this seasoned duo brings energy and style to their shows. An original record is already in the works.

Among the throngs of artists in the music world, few have elevated “dreaming” to such a high art form as folksinger Michael Johnathon. He is a touring songwriter, author of five published books, playwright of the Walden Play performed in 42 countries, composer of the opera, Woody: For the People, organizer of the national association of front porch musicians called SongFarmers, the full symphony performances of SONGS OF RURAL AMERICA and as the creator and host of the live audience broadcast of the WoodSongs Old Time Radio Hour with a radio audience with over two million listeners each week on 500 public radio stations, public television coast-to-coast, American Forces Radio Network in 173 nations and now on the RFD-TV Network nationwide 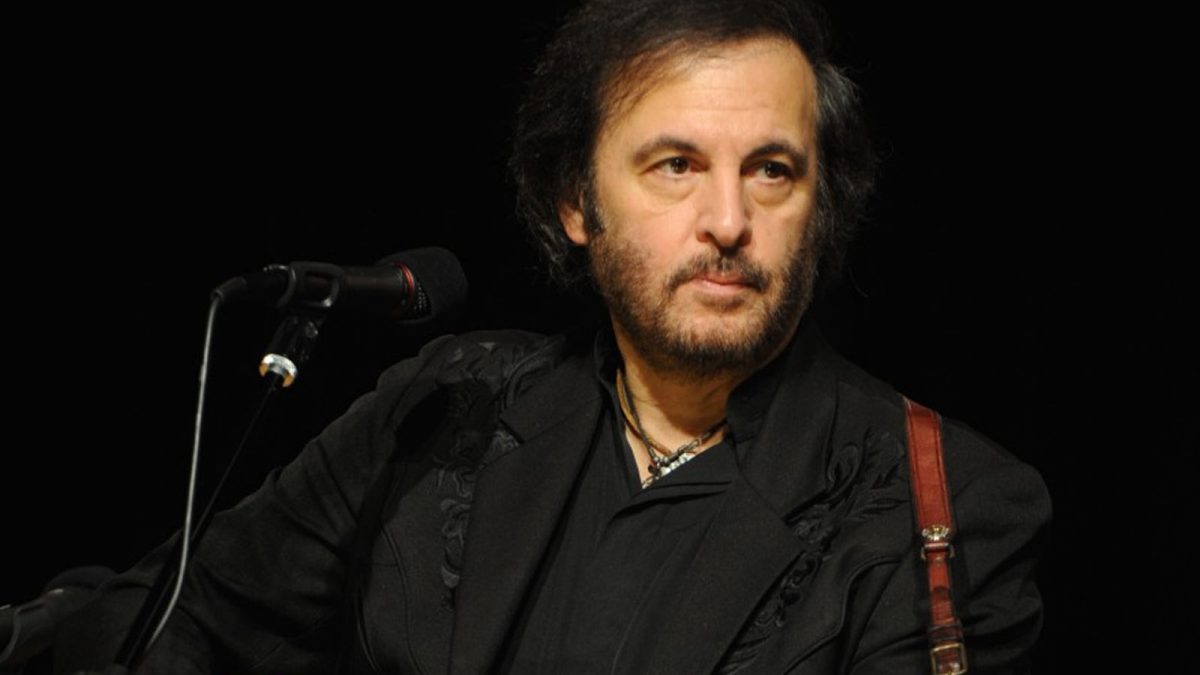