Introspective poetry is seen in an entirely new light within the words and heartfelt emotions poured into every word written by the poet. After finding solace and comfort in writing, Ethan Jewell took to TikTok to share his art with the world, and the response was outstanding. From his first viral video of his original single “Snowglobe” which received over 1.7 million views, to releasing a clip of “Bouquet” which saw even greater success with over 5.6 million views, Jewell has yet to slow his momentum. His debut album Live From Planet Ok (December 2019) saw immediate success, securing over 1M streams within the first month of the release. Garnering a loyal fanbase almost immediately, fans and followers cannot get enough of the artist’s words, voice, and aura of comfort and support. Less than a year later, Jewell returned with his sophomore work Living The Dream (August 2020) which featured even more heart wrenching lyricism and out of the box styles. Jewell kicked off 2021 with “drive thru poem,” which gained him his first editorial placement on Spotify’s “idk.” playlist. Following the single came “i feel better when no one remembers i exist,” which saw impressive numbers upon release. Nearing 150k Spotify streams less than two months after the release, Jewell is building a community and a name for himself in cities across the US and internationally. His latest work “something to live for” released August 20th, and is the final single before the highly anticipated third project. Claimed by the poet to be some of his most emotional and vulnerable work yet, the album is nearing the final stages of completion. Following the record, Ethan will be embarking on his first ever national tour in early 2022.

Over a production backdrop of chirping birds, swirling guitars and children playing, Mae Krell expresses their introspective lyrics with a newfound maturity and understanding. Following a two-year hiatus, the 22 year-old made their return in early 2020 with a string of soft, folk-pop singles. Influenced by revered singer-songwriters like Bob Dylan, Phoebe Bridgers and Gregory Alan Isakov, Mae writes intimate reflections about confronting past struggles, self-love and personal truths. “wash,” their most streamed release to date, has garnered over 600k Spotify streams in less than a year, with their other singles following close behind in numbers. At age 17, Mae wrote and released their first two singles, “Monsters” and “Scars”. The tracks garnered hundreds of thousands of streams, leading Mae to then release their debut EP, Anabasis in 2018. Mae embarked on a nationwide tour the following summer to promote the record. With a multitude of career milestones already under their belt, Mae is taking it one day at a time, focused on writing and recording songs that reach new emotional heights. Most recently, Mae has teamed up with artist and multi-instrumentalist Jakob Leventhalfor their newest heartbreaking track “rest stop” that speaks on what it’s like to break up with a friend. 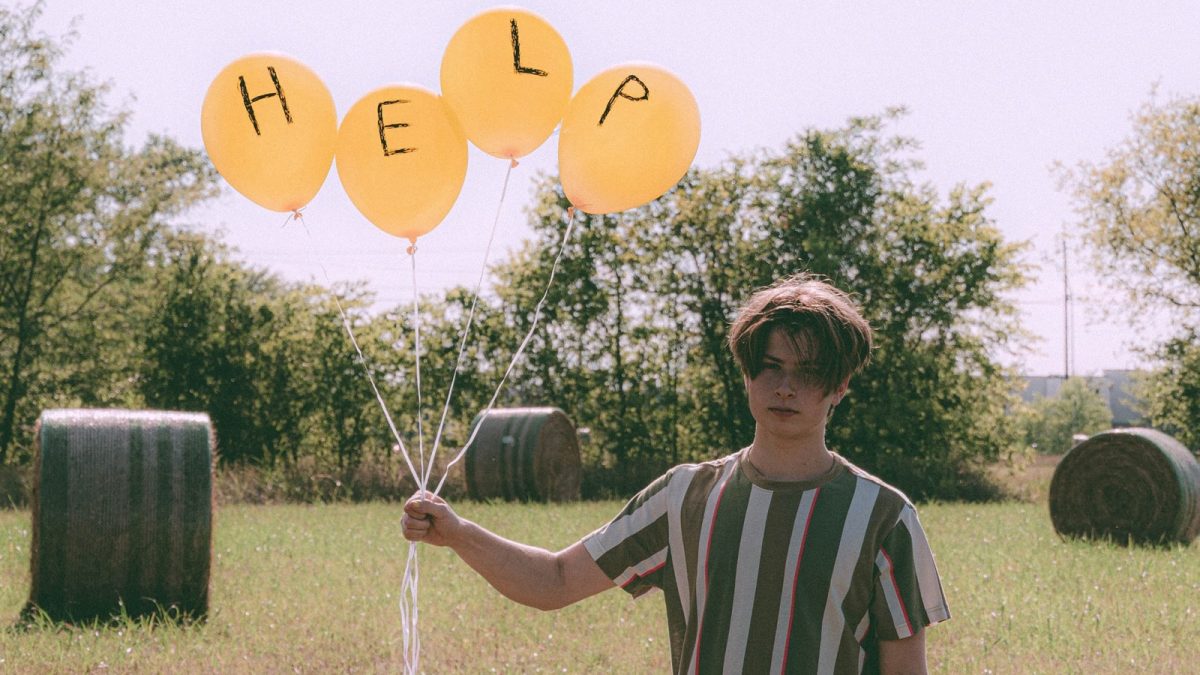