East Tennessee’s Own WDVX is happy to announce the return of the live WDVX Blue Plate Special three days a week, every Wednesday, Thursday and Friday at noon!… Join us on July 7th inside the Knoxville Visitor’s Center on Gay Street downtown as we bring Real Live Music back to the Blue Plate!! We are updating show information daily at our website wdvx.com

Sean Della Croce is a songwriter with a voice powerfully tuned to every story she tells. Her debut album on Pasadena Records, Illuminations, is set for release in early 2021. “Rebecca Henry,” the first single from the project will be released October 30, 2020. A Nashville native, Della Croce grew up steeped in the city’s culture and learned her craft by the light of some of music’s biggest stars. She is the third generation of her family with the music business in her blood, growing up around such influential artists as Vince Gill, John Oates, Ralph Stanley, The Beach Boys and LeAnn Rimes. Such familiarity enabled her to absorb a wide-range of song craft and musical styles without being swept up by the larger-than-life personalities. Della Croce has forged a style all her own with her latest project. Illuminations is a blend of folk wisdom with Americana heart and a truly alternative soul. The record is rooted first and foremost in Della Croce’s poetic lyrics—the 12-track album is comprised entirely of original songs. Della Croce plays guitar on the album as well. Illuminations was produced by LA-based musician and producer Alan Deremo. Della Croce is joined on the album by a crew of amazing musicians including renowned steel guitar player Greg Leisz and vocalist Mollie Weaver. 21-time Grammy winner Vince Gill also appears on “Break in the Rain” where he adds his signature lead guitar to her arresting vocal. Della Croce’s light-touch fingerstyle playing shows flashes of influence from her late step-father, the well-known guitarist Pete Huttlinger. 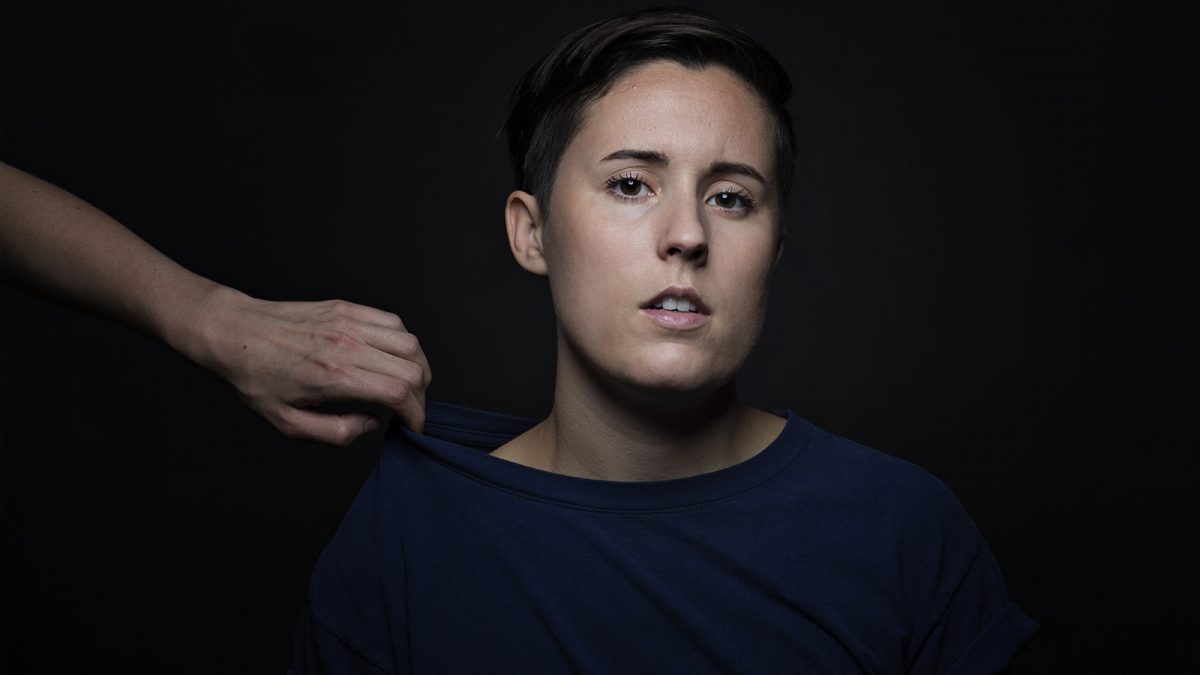