East Tennessee’s Own WDVX is happy to announce the return of the live WDVX Blue Plate Special three days a week, every Wednesday, Thursday and Friday at noon!… Join us on July 30th at Barley’s at 200 E Jackson Avenue in the Old City as we bring Real Live Music back to the Big Plate!! We are updating show information daily at our website wdvx.com

Keyboardist and vocalist Jon Foulk is native of Atlanta, Georgia who spent his formative years in East Tennessee.

His first studio album, produced by multiple Grammy Award winning producer and sound engineer Martin Walters, “View From the Backseat,” was released in 2013. It is a personal and reflective album featuring songs influenced by the the last years of a man’s 20’s, transitioning into thirties, while experiencing the whirlwind of fatherhood.

Jon’s debut EP “A New Song”, produced by grammy nominated and award winning producer Travis Wyrick, (Lakeside Studios), is schedule to be released July 1, 2021. The record features Nashville recording artists Andy Wood/guitar and Travis Toy/pedal steel) … who along with Wyrick (guitar) and Julius Blue (keyboards) takes listeners on personal journey through the struggles of addiction; followed by the hope presented in recovery.

Jon currently resides just outside of Maryville, Tennessee where he is active in recovery ministry & as the keyboardist in support of several artists. 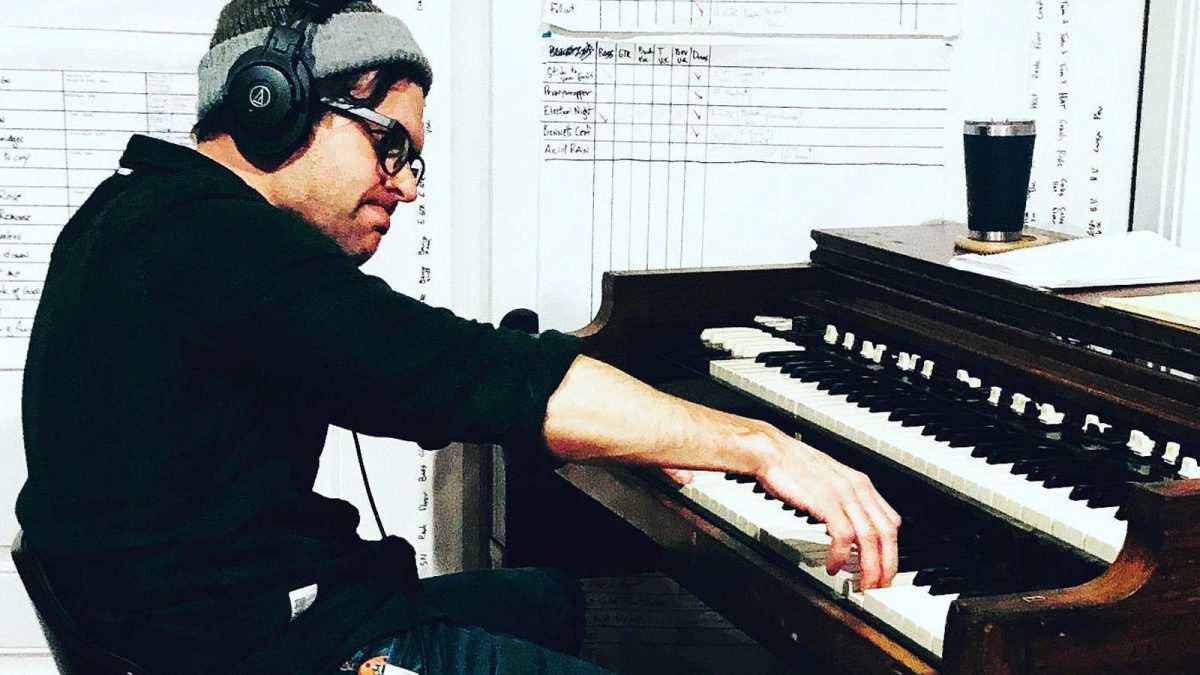