East Tennessee’s Own WDVX is happy to announce the return of the live WDVX Blue Plate Special three days a week, every Wednesday, Thursday and Friday at noon!… Join us on July 29th inside the Knoxville Visitor’s Center on Gay Street downtown as we bring Real Live Music back to the Blue Plate!! We are updating show information daily at our website wdvx.com

Aaron Burdett’s lyrics are soul-touching, intelligent, witty, and poetic all at once, while his music style is a seamless blend of Americana, country, blues, bluegrass, and folk.

Aaron is listed as one of the Top 10 most important musicians of western North Carolina by WNC Magazine, alongside such greats as Doc Watson, Steep Canyon Rangers, and The Avett Brothers. He has also received critical acclaim as a songwriter, Most recently winning the grand prize in the folk category of the USA Songwriting Contest with “A Couple Broken Windows” from his latest album Refuge (2018). His new single “Rockefeller” is one of three finalists in the bluegrass category In the prestigious Chris Austin Songwriting Contest at Merlefest for 2020 (postponed until 2021).

As a child, Aaron discovered John Hiatt, Bob Dylan, Cat Stevens, James Taylor, The Rolling Stones, Grateful Dead, The Beatles, The Band, and Rickie Lee Jones on vinyl records in his parents’  living room in the mountains of North Carolina. As a budding guitarist and songwriter, he was drawn to powerful communicators of the time like David Wilcox and Tracy Chapman and John Gorka. In his late teens, he discovered John Prine on a cassette tape dug out of a workshop drawer filled with rusty sixteen penny nails on a Wyoming ranch. He re-discovered the Nitty Gritty Dirt Band on that same trip in a second-hand store in Riverton, Wyoming.

In his 20s he was introduced to Doc Watson when he heard him play in the living room of an old farmhouse near Boone, North Carolina. That experience led him to Norman Blake, Tony Rice, David Grier, Tim O’Brien, Darrell Scott, and Gillian Welch.

Mix all those influences up, add time and pressure, seven full-album releases, thousands of live performances, and you get Aaron Burdett the songwriter and artist you hear today.

Drawing heavily on both the traditions of Appalachian folk music as well as nationally known songwriters, Aaron’s music gives voice to the small rural areas of the Blue Ridge Mountains while also speaking to the working men and women throughout the country. 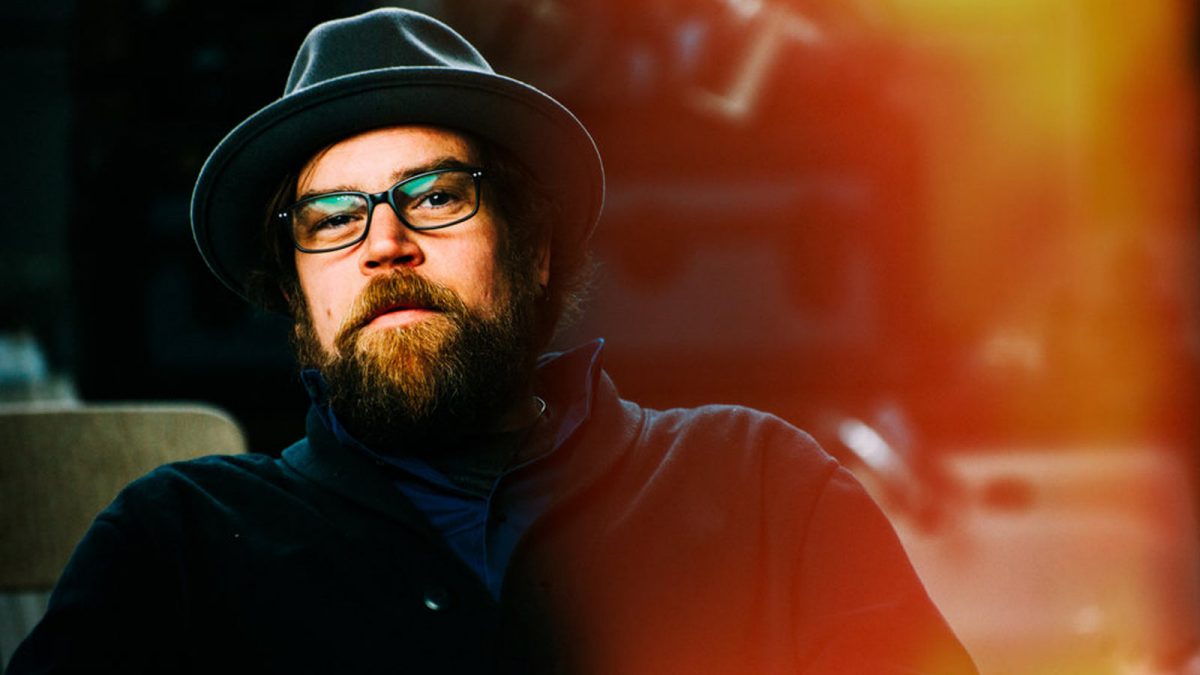