East Tennessee’s Own WDVX is happy to announce the return of the live WDVX Blue Plate Special three days a week, every Wednesday, Thursday and Friday at noon!… Join us on July 28th inside the Knoxville Visitor’s Center on Gay Street downtown as we bring Real Live Music back to the Blue Plate!! We are updating show information daily at our website wdvx.com

Daniel Miller is a singer-songwriter with a penchant for centering his music on locales that inspire him. “I tend to focus on an area or region that strikes me and write songs about that place. My focus isn’t on limiting a record to fit into a specific bin on a store shelf; it’s to tell a story. So while I’ve been labeled a Country, Americana, or Roots Music artist, I try not to let that influence or limit whatever project I’m working on at the moment.”

Born and raised in Knoxville, TN and currently living near Boston, MA, Daniel has been writing songs based off of his experiences on the road for the past twenty years. Daniel’s newest album, his first to be billed under the full band name Daniel Miller & The High Life, is based on his time spent in West Texas. Tentatively planned for a summer 2021 release, it will prominently feature his touring band along with some very special Grammy Award winning artists from the Lone Star state.

Daniel’s songs can be heard on numerous Country and Americana radio stations across the United States and internationally. He has opened for various national acts including: Jamey Johnson, American Aquarium, The Old 97’s, The Mavericks, The Black Lillies, Scott Miller, Lukas Nelson & POTR, Sunny Sweeney, Mic Harrison, and Dick Dale; in some of America’s 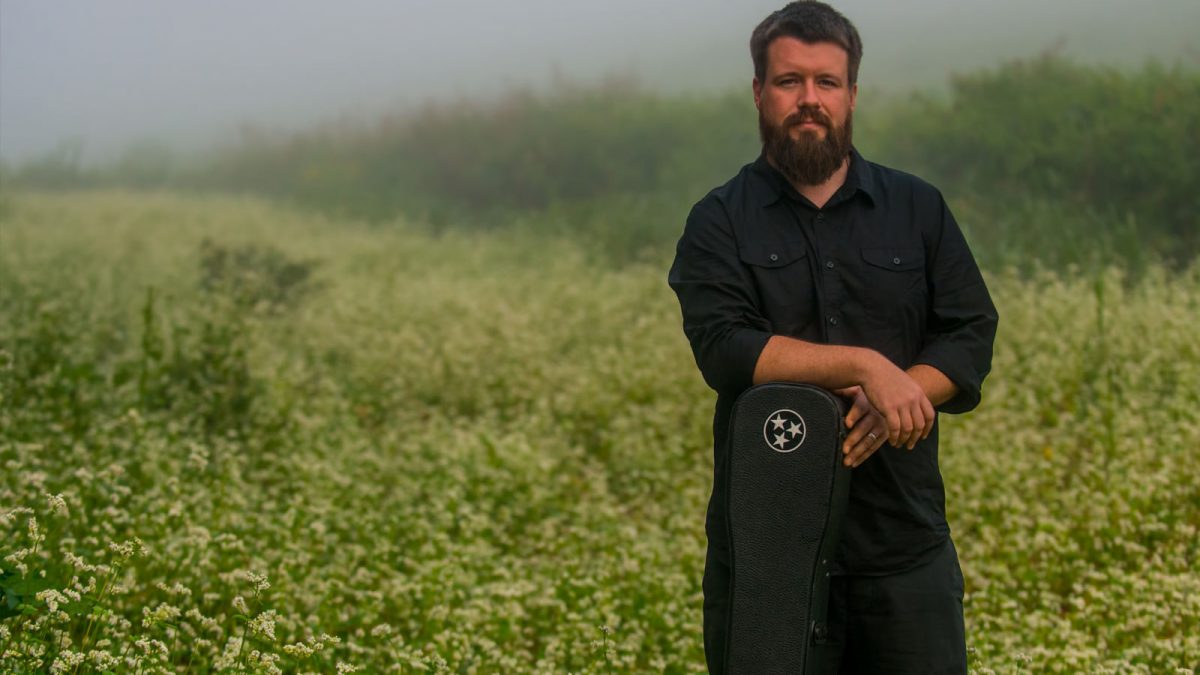