East Tennessee’s Own WDVX is happy to announce the return of the live WDVX Blue Plate Special three days a week, every Wednesday, Thursday and Friday at noon!… Join us on July 23rd at Barley’s at 200 E Jackson Avenue in the Old City as we bring Real Live Music back to the Big Plate!! We are updating show information daily at our website wdvx.com

The Grand Ole Uproar’s musical gumbo conjures up the Texas twang of Waylon Jennings and Doug Sahm, the electric carnival of Dylan, the improvisational impulses of the Grateful Dead, and the laid-back swampy sound of J.J. Cale, as well as many other(and older) songs and artists in the American tradition.

“Back in the mid-90’s The Black Crowes were mixing up Lowell George and Levon Helm with early 70’s rock bands and Sly Stone. The Grand Ole Uproar take it further, lending to their country carnival sound a back porch feel and a mellow-down-easy carefree vibe.” 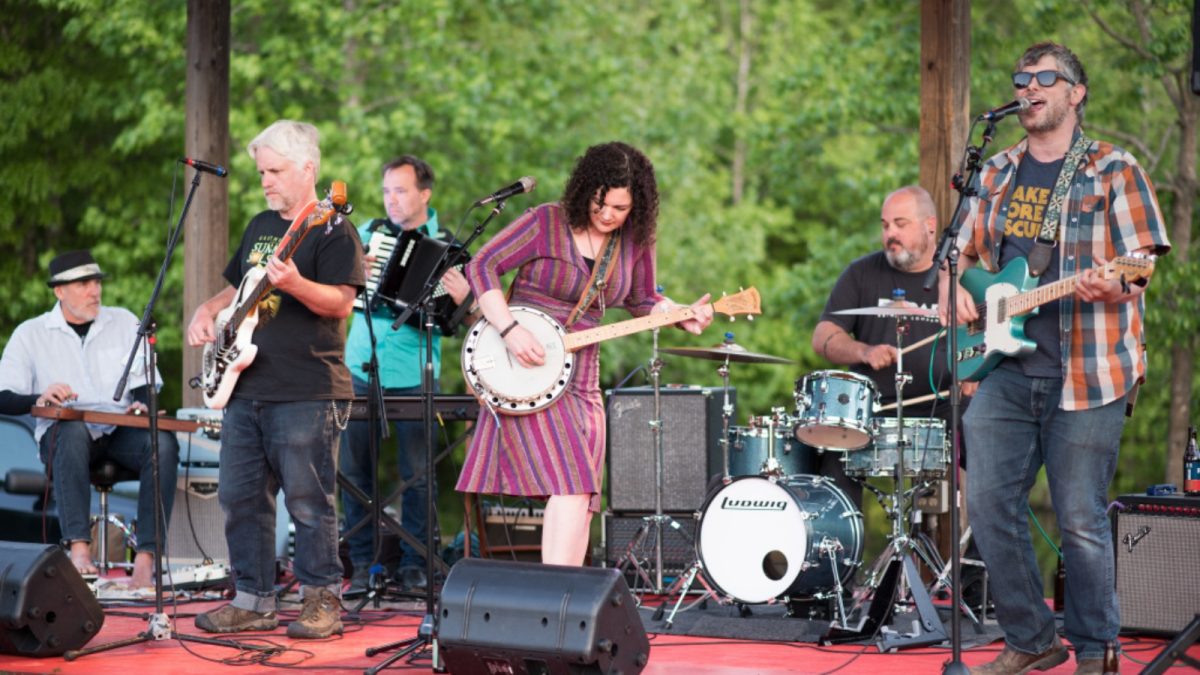