East Tennessee’s Own WDVX is happy to announce the return of the live WDVX Blue Plate Special three days a week, every Wednesday, Thursday and Friday at noon!… Join us on July 15th inside the Knoxville Visitor’s Center on Gay Street downtown as we bring Real Live Music back to the Blue Plate!! We are updating show information daily at our website wdvx.com

WDVX welcomes Dirty Grass Soul before their performance at World’s Fair Park. Dirty Grass Soul proudly hails from the musically rich foothills of Cleveland County (Shelby, NC), Dirty Grass Soul has been entertaining audiences across the Carolinas and beyond since their formation in 2011. With a sound that draws much influence from traditional music of the North Carolina foothills, Dirty Grass Soul manages to bring a new, refreshed, and re-energized sound to their music that falls somewhere between country, bluegrass, and southern rock & roll reminiscent of acts like The Charlie Daniels Band and The Marshall Tucker Band. Rather than simply relying on heavy guitar leads, Dirty Grass Soul offers instrumentation that mixes in a heavy dose of fiddle, pedal steel guitar, and banjo in addition to the guitar. DGS is lead by founding members Kevin Dedmon (Fiddle, Vocals, Guitar) and Lance Watson (Bass, Mandolin). They are joined by Tommy Smith (Electric Guitar), Dedmon’s brother Kris Dedmon (Banjo), Glenn Miller (Pedal Steel Guitar), and Jared Miller (Vocals & Percussion).

After touring the Carolina’s behind their self-released debut album “The Long Way”, as well as shows with the likes of many premier national acts under their belt, Dirty Grass Soul has earned a reputation as one of the southeast’s emerging Southern Rock/Alt. Country bands.  Following their 2016 release The Long Way, in August 2018 DGS released their most recent album “New Day of Work” and are scheduled to release their anticipated third album in the Spring/Summer of 2020!

Whether it is the hint of bluegrass, outlaw country, or rock & roll you hear in each song, their sound is uniquely Dirty Grass Soul. From Dedmon’s down home/working class lyrics to the blazing instrumental breaks, Dirty Grass Soul is sure to offer a little something for everyone. Be sure to visit www.DGSoul.com & follow or “like” Dirty Grass Soul on Facebook, Twitter, and Instagram for updates about the happenings of the band. 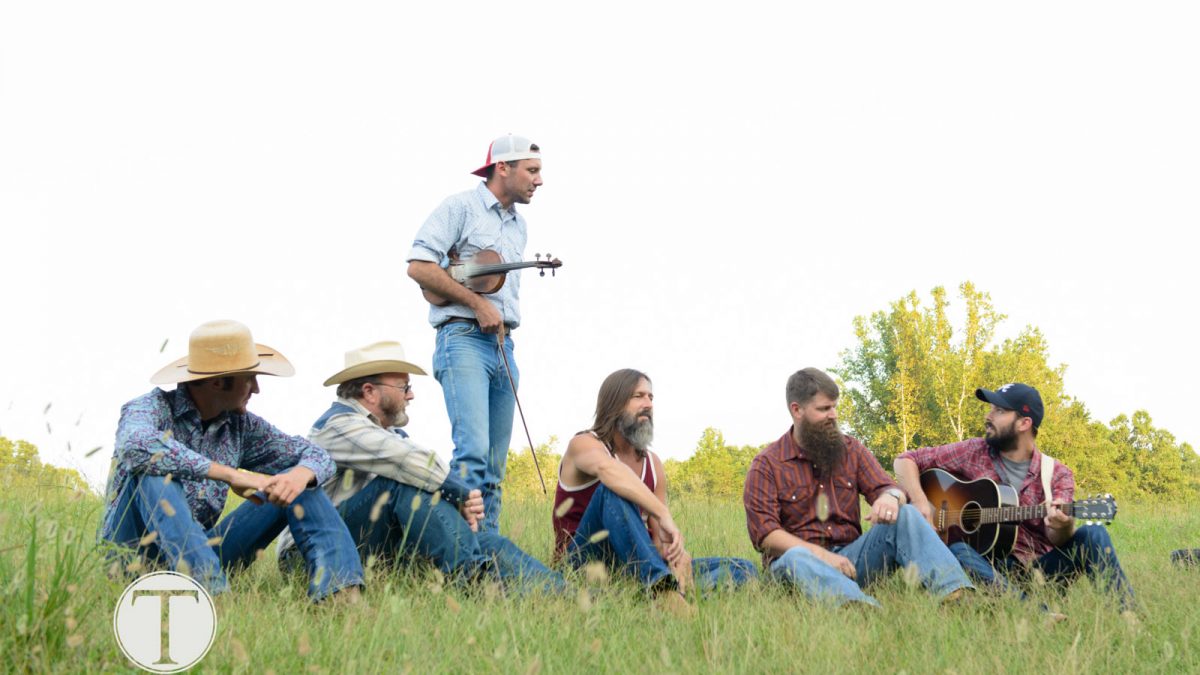