East Tennessee’s Own WDVX is happy to announce the return of the live WDVX Blue Plate Special three days a week, every Wednesday, Thursday and Friday at noon!… Join us on July 14th inside the Knoxville Visitor’s Center on Gay Street downtown as we bring Real Live Music back to the Blue Plate!! We are updating show information daily at our website wdvx.com

Travis Napier is a singer songwriter who hails from the small town of Hyden Kentucky. Travis currently lives in Los Angeles where he has just finished his first full length record in which he recorded with Shooter Jennings band and they are some of the best musicians in the business! Being that Travis grew up listening to Waylon Jennings, Johnny Cash, John Mellencamp, Tom Petty and may other rocking roll bands, theirs no wonder that he has began to make music which could be labeled Country, Southern Alternative Rockin Roll. He is totally lost in being himself and only writes what he lives an feels an hates any kind of Nashville hook songs. Now that the record is complete tour dates and radio shows are now in full swing to spread the word about Travis Napier and his band the Unknown Outlaws.

My Brother’s Keeper consists of brothers Benjamin, Titus, and Joshua Luckhaupt on guitar, mandolin, and fiddle respectively. Wyatt “Sawmill” Murray completes this ensemble on the upright bass. With original music that draws inspiration from Bluegrass, Rock and everything in between, MBK strives to be unique as well as listenable. MBK features tight, four part harmonies, rock driven lead vocals, blazing solos, and complex and interlaced musical interludes. In an effort to be unique and open minded, and bring a fresh blend of Bluegrass to new audiences, My Brother’s Keeper has presented itself as one of the fastest rising Bluegrass bands on the scene of Cincinnati music. 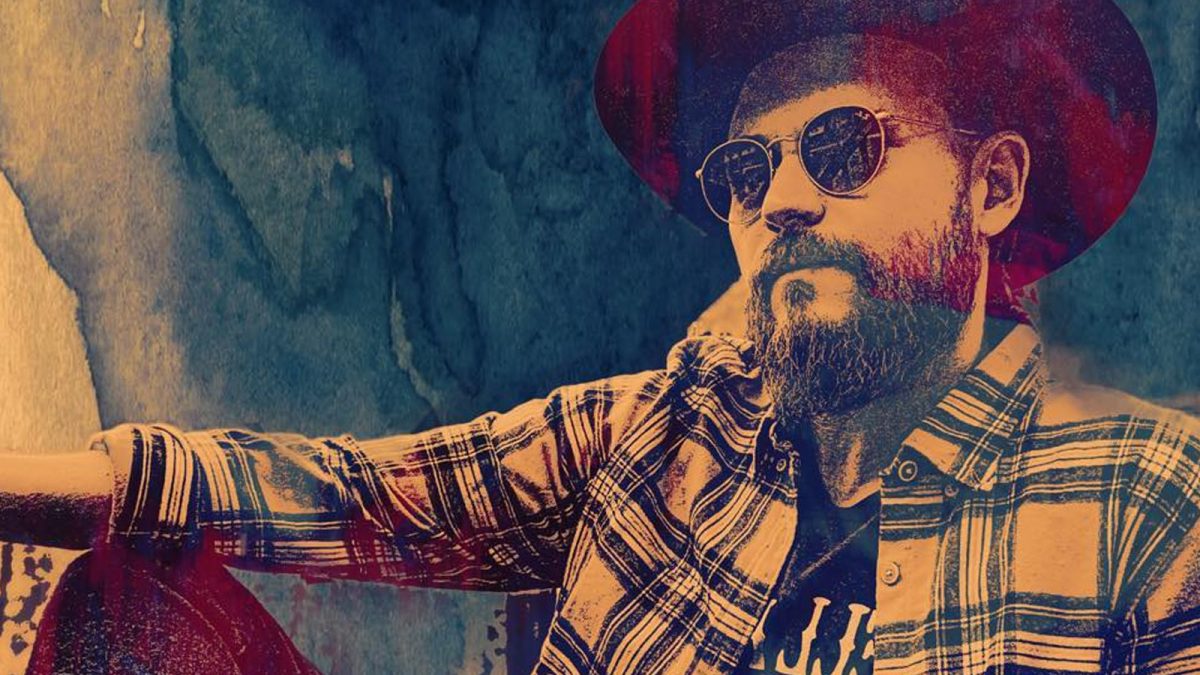