East Tennessee’s Own WDVX is happy to announce the return of the live WDVX Blue Plate Special. Join us on July 1st for The Family Sowell. On Friday July 2nd the Big Plate is live from Barley’s in Knoxville’s Old City featuring a live performance. We are updating show information daily.

The Family Sowell, known previously as the Sowell Family Pickers, is a family band based in Knoxville, TN. Like so many similar groups, they began when the oldest children were much younger in Texas, and they have now grown into mature young musicians. Their website is full of praise for their fans who helped with crowdsourcing through the past year and info on some of their new projects. 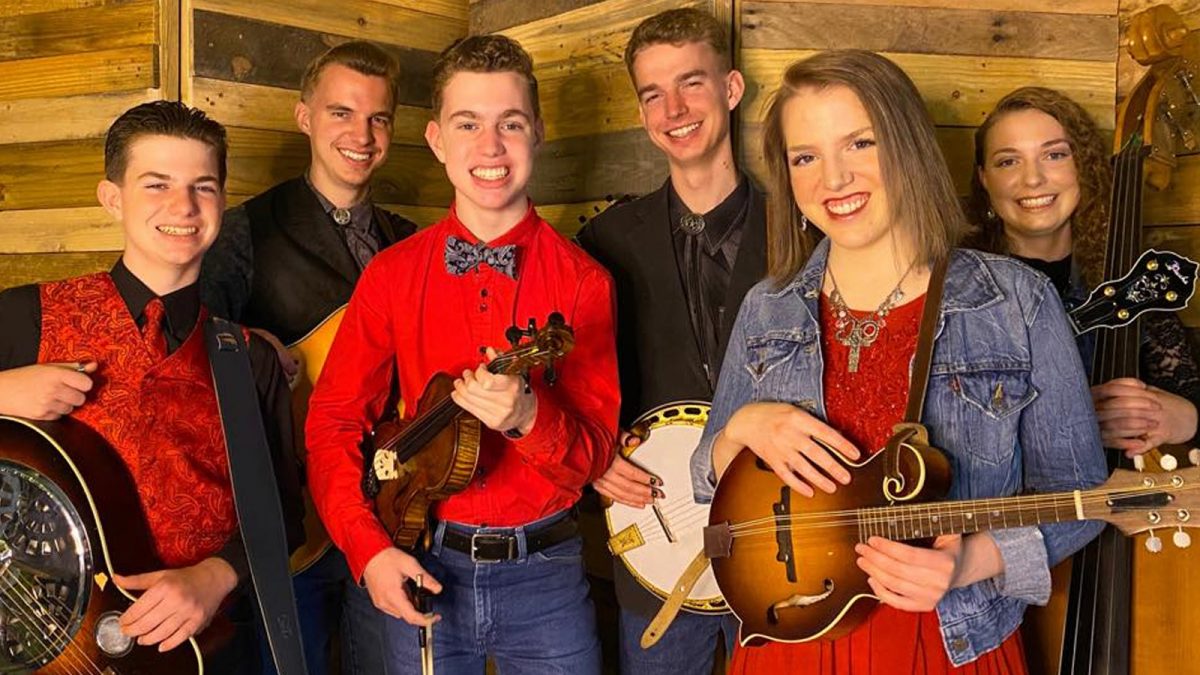