East Tennessee’s Own WDVX is happy to announce the return of the live WDVX Blue Plate Special. Join us on June 23rd at high noon inside the Knoxville Visitor’s Center on Gay Street downtown for Brian Clay!! It is Grace Pettis on June 24th. On Friday June 25th the Big Plate is live from Barley’s in Knoxville’s Old City featuring a live performance from Todd Steed and the Suns of Phere.. We are updating show information daily.

Brian has six CD’s to his credit. His first release, entitled “THE NU FLAVA”, was recorded with his band KOMPANI and featured Gospel Jazz instrumentals and vocals. He followed that CD with “TELL ME”, a collection of contemporary gospel tracks. His third release was a collaboration with Atlanta singer songwriter Pamela Best called “WORDS and MUSIC.” Then Brian produced a solo jazz project called “LOOKIN’ FOR SOMETHING.” This CD is a smooth jazz project of groove oriented instrumentals and romantic and smooth vocal tracks. His 5th project, called “Honey Grove Lane,” was written, produced and recorded in Knoxville at his home studio which is, of course, located on Honey Grove Lane. His latest release is entitled “GROOVE STORY” and features some of his best smooth jazz work to date. He is currently working on a project schedule for release summer 2021. 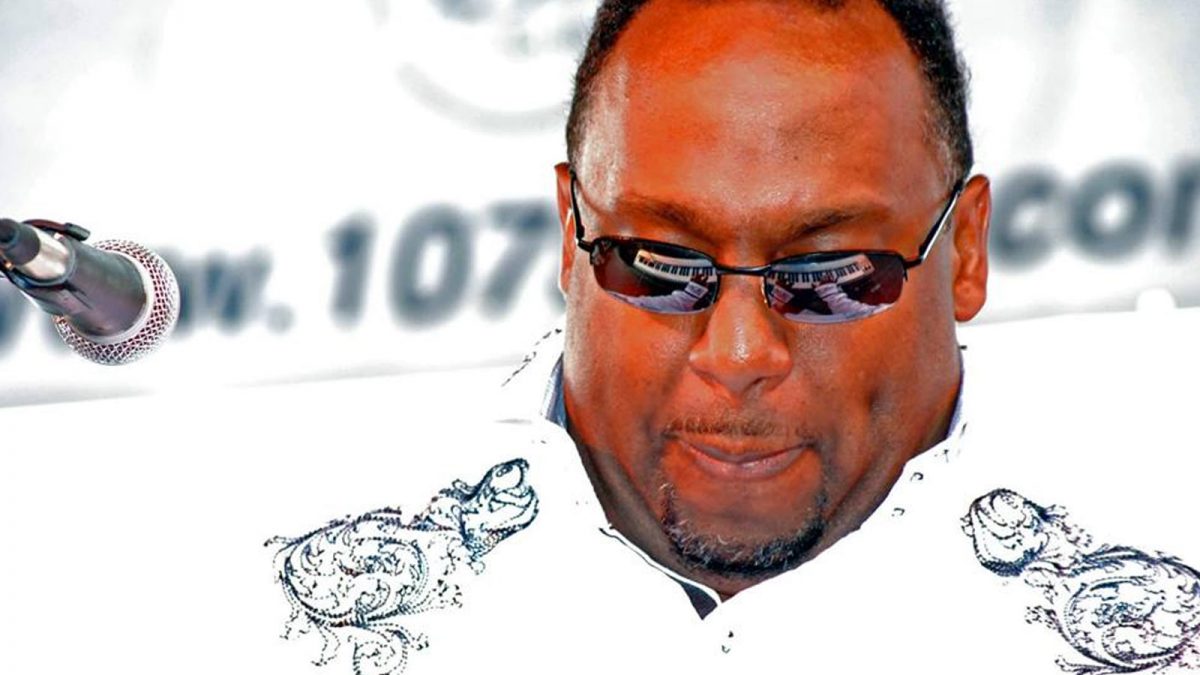