Tyler Ramsey shines for us this night.

Tyler Ramsey is a multi instrumentalist equally at home playing guitar, piano, keyboards, bass, and percussion, but he is best known as a talented fingerstyle guitarist and singer songwriter. Early on Tyler studied country blues guitarists like Mance Lipscomb and Mississippi John Hurt, and American fingerstyle guitarists in the school of John Fahey and Leo Kottke. This music and these guitarists helped to solidify his own sense of melody and song forms.
During the last year of touring with Band of Horses, that saw him away more than at home, Tyler moved his family from Asheville NC, to a farm in the mountains of western North Carolina. Taking advantage of brief times off the road, he finished his 4th solo album, which was recorded in Louisville KY, and announced his departure from the band after 10 years.
The new songs are lush and full, and realized with help from a list of friends old and new, adding gorgeous vocal harmonies, strings, and guitar counterpoints. The new album for the morning is set to be released in early 2018 and extensive touring will carry this new music to fans across the country. 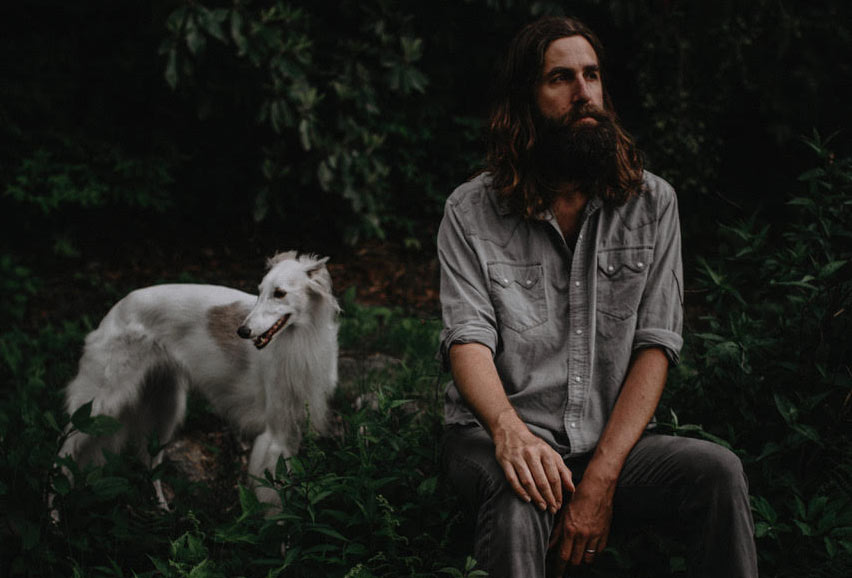