Rumble On for Doug Lauderdale : A Celebration of Life

The world lost a bit of it’s “Rumble” on July 27, 2018 with the passing of our friend Douglas Lauderdale. We will gather for a celebration of Doug’s life on September 20, 2018 to have a party the way Doug would have wanted us to, with music from The Royal Hounds, Jonathan Sexton, and more at Barley’s Knoxville.

RSVP to Rumble On for Doug Lauderdale on Facebook 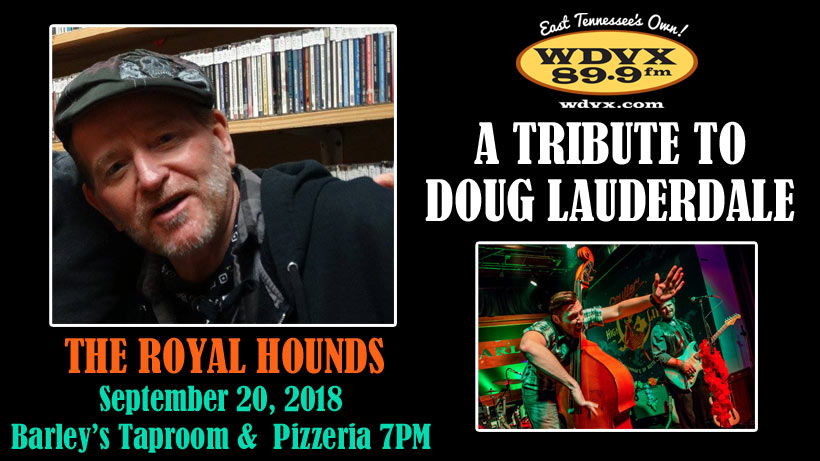 Doug Lauderdale an irreplaceable part of the WDVX family. Whether you knew him in person or through the airwaves, you wouldn’t hesitate to call him a friend. He was a fantastic deejay and a passionate music lover, with unbelievable personality and the ability to make anyone laugh. Doug never missed a beat, was extremely quick witted, and you better believe that when he was on the air he liked to play the music loud. We will miss him dearly, but his legacy will “Rumble On” at WDVX with every song we play and every record we spin, and for Doug we will be sure to play it loud. We hope that Doug’s friends and fans will join us for a Celebration of Life honoring Doug on Thursday, September 20th at 7pm at Barley’s Knoxville, featuring music from one of Doug’s very favorite bands, The Royal Hounds. 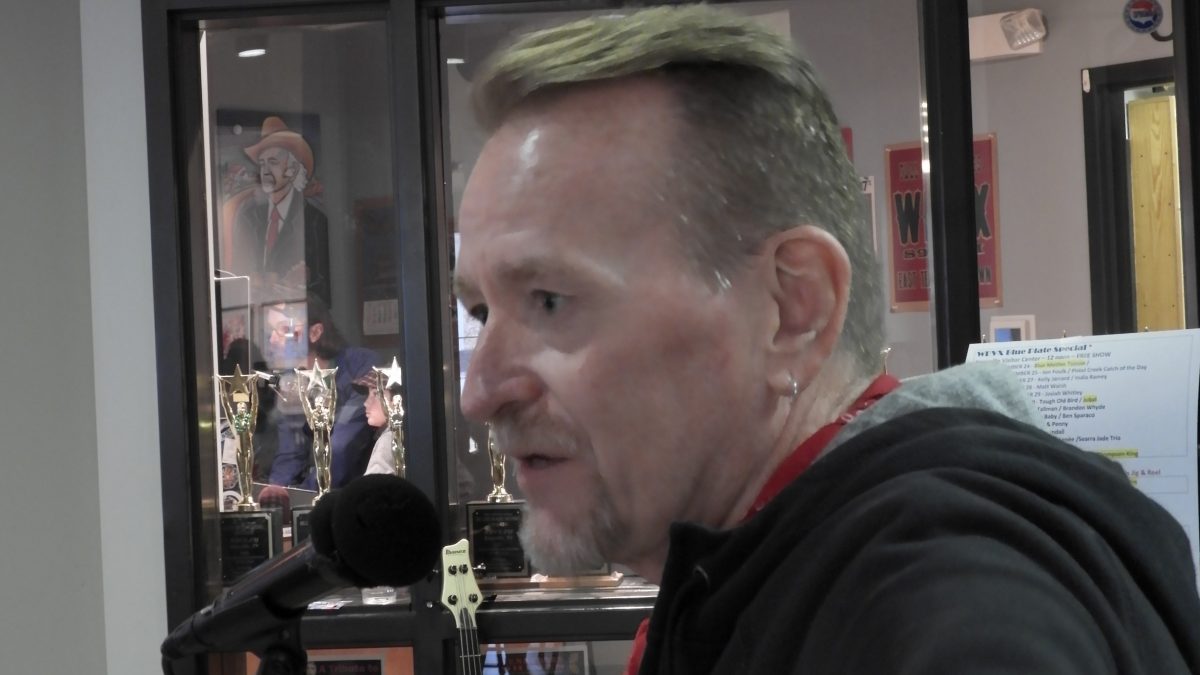