American songwriter Tim Easton was born on the Canadian border in upstate New York and spent his formative years living in Tokyo, Japan and Akron, Ohio. Traveling early and often, he learned the ways of the road and rails and spent 7 years as a bonafide troubadour, making his way around Europe, playing the streets and clubs, living in Paris, London, Madrid, Prague, Dublin, and wherever he laid his hat. It was this period of time when he developed his songwriting style – folk based storytelling and personal traveling tales, often peppered with bold confessions or “tell it as it is” reality. Rolling Stone Magazine praised him as “having a novelist’s sense of humanity.”

Returning to his roots in North America, moving to New York City and then Los Angeles, he signed with New West Records and released five critically acclaimed solo albums starting with 2001’s “The Truth About Us,” which featured three fourths of WILCO as the backing band. Invitations to be a support act from mentors Lucinda Williams and John Hiatt arrived. Easton settled in the burgeoning art and music scene of Joshua Tree, California between worldwide tours. After becoming a Father and re-locating to Nashville, Easton recorded an album for THIRTY TIGERS (“NOT COOL” 2013), which accented the stripped down Memphis & Sun Studios sound of the Tennessee Three. His next album 2016’s “AMERICAN FORK,” was a grand departure from his previous efforts, featuring a fully flushed out backing band with elaborate songs arrangements. His most recent album, “Paco & The Melodic Polaroids,” is a fully stripped down, solo-acoustic album celebrating 30 years of companionship with “Paco,” his trusty Gibson J-45 acoustic guitar. The new project was recorded DIRECT TO LACQUER at The Earnest Tube Studio in Bristol, Virginia. Recently, Easton reached the milestone of having 100 Published original songs which he celebrated by releasing 100 solo performance videos on 100 consecutive days, all posted on his personal YouTube channel.

He currently resides in Nashville, Tennessee.

Honey Magpie is an indie-folk band from Chapel Hill, NC whose sound is both traditional and modern, blending classical string instruments and three part harmonies with pop, rock, and indie influences.

The band formed in 2015, when all members were in their mid-to-late 20s. Despite what felt like a late start in music, Honey Magpie pursued performing and recording wholeheartedly. They gained early success in the Triangle when they won the band contest at the Shakori Hills Grassroots Festival in 2015. They released their debut album Honey Magpie in 2017, and have since been featured in the Oak City Sessions video series and on WUNC’s The State of Things. Their single “Undecided” premiered on Pop Matters in January 2020.

Their second album Midnight Morning draws from a richer range of musical influences and boasts a higher production level than Honey Magpie. Listeners will recognize elements of 90s rock, 60s pop, country, and femme-fronted indie pop, supported by a full rhythm section of bass, drums, guitar, and keys. Millennials experiencing a “quarter-life crisis will relate to the album’s mix of joy, angst, and reflection on life, and fans of all ages will love the new depth in the band’s sound. 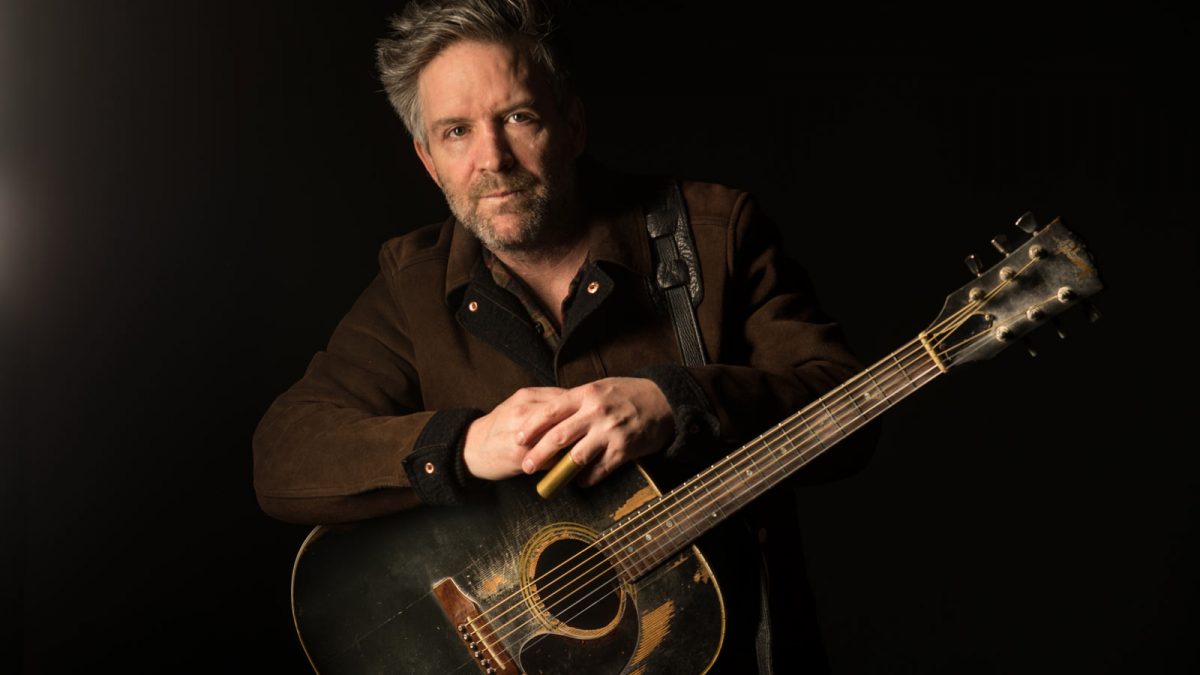