Twin Kennedy, comprised of West Coast sisters Carli and Julie Kennedy, have been making music together since they could talk. Born and raised in the small town of Powell River, BC, Twin Kennedy grew up perfecting their sibling harmonies and dynamic live performances, while making their name known throughout their small community as a family band.

With years of classical training, including their Bachelor’s Degrees in Music Performance from the University of Victoria, the sisters have found their home in country music. With Carli on vocals and guitar, and Julie on vocals and fiddle, these petite powerhouses will fill your soul with joy and warmth through their seamless harmonies and heartfelt songwriting. No bond compares to that of sisters, and the same is to be said about the blend of their kindred voices.

The Fugitive Poets consist of five singer/songwriters. Each brings a unique style, voice and influence to the band. The instrumentation is that of a classic Bluegrass band – accoustic guitar, banjo, mandolin, upright bass, and fiddle – but the sound is an eclectic fusion of folk, rock, blues, swing, old time and bluegrass. It truly represents the melting pot that is Americana. These five singer/songwriters keep The Fugitive Poets’ sound fresh, alive and ever evolving.

The Fugitive Poets began in 2001 with a jam session among friends. Out of this grew a pronounced desire to share the many original tunes that each had been creating. There was history between the initial atendees. Adrian had been making music since High School and had played in numerous bands with Joel Walker, and had met Alan while performing the score of a theatrical production. These three were the start of today’s band. Better than ten years later, Adrian Percy and Alan Morton have been joined by Doc Chaney and Heather Feierabend, with Kat Carlson taking the bass position in 2012 when Joel Walker rode away on his motorcycle. They’re still writing songs and still playing strong. 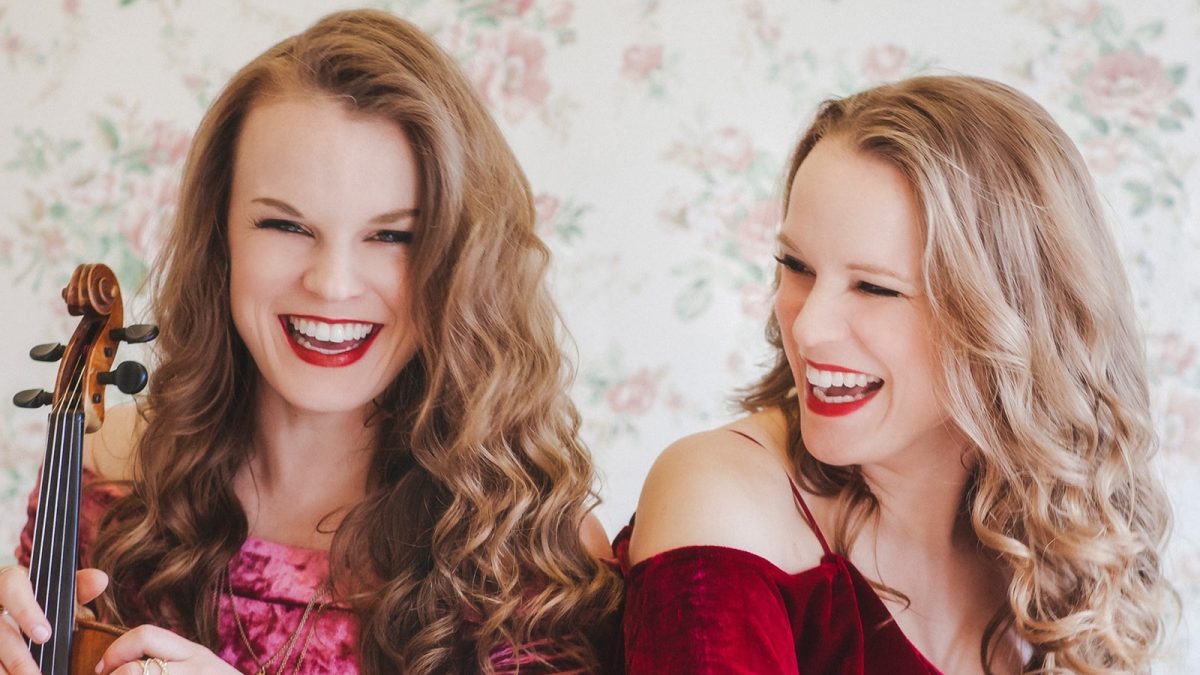