Dave Eggar was a musical prodigy as a child, beginning to play the cello and piano at age three and performing as a singer and actor on Broadway and at the Metropolitan Opera at age seven. He trained as a classical cellist at the Juilliard School, and later graduated from Harvard University and the Juilliard School’s Doctoral Program. He debuted in Carnegie Hall at 15 as the youngest winner in the history of the Artists International competition.[2] He has appeared throughout the world as a classical soloist, including concerto appearances at Avery Fisher Hall, Carnegie Hall, London’s Barbican Center, the Paris Opera, and the Hollywood Bowl. In fact, that is Dave’s cello leading the way at the top of Coldplay’s “Viva La Vida”. He is the winner of the prestigious Sony Elevated Standards Awards for Excellence in the area of Classical Music. 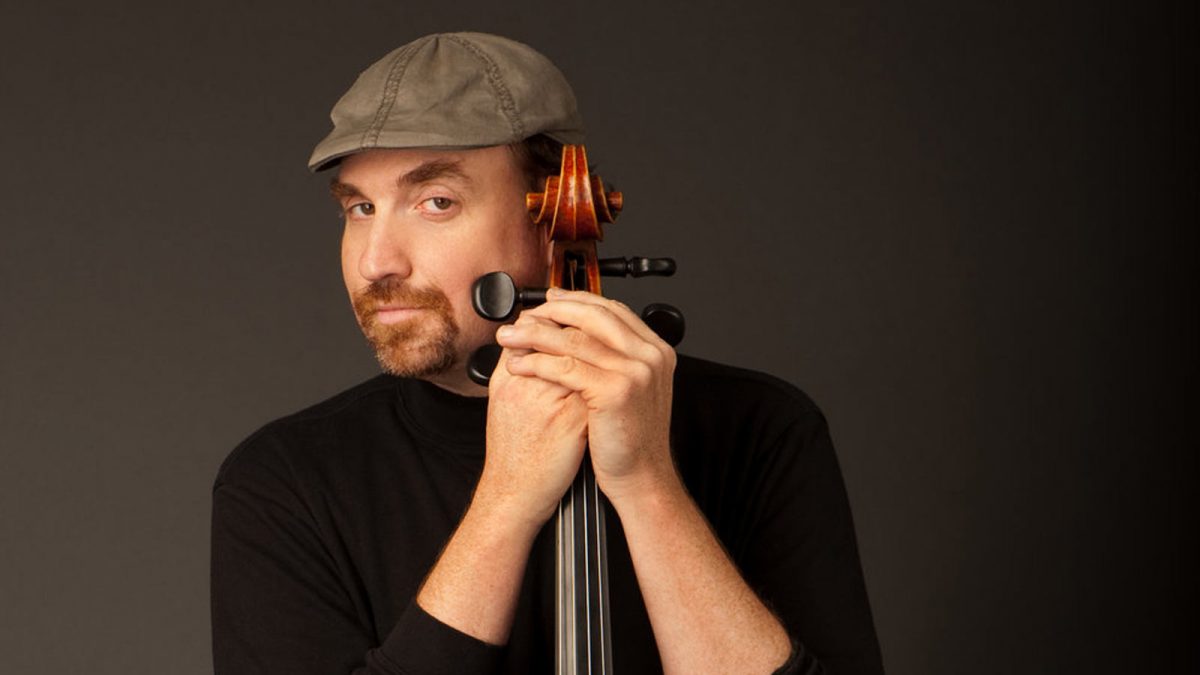