Nashville native Randy Finchum is an award-winning songwriter and radio personality who has had over eighty songs recorded by various artists, among them country music great multi-platinum artist Sammy Kershaw. In the Christian Country genre, Randy has been blessed with six #1 songs as a writer and an artist, among them “Jesus Was a Rebel”, which was named 95.5 WTVY’s SON Country Countdown “Song Of The Year” for 2014. In May of 2016 Irish country music star Mary Duff released her CD “Changing Lanes” (ISG/Sony Music Australia) which included two of Randy’s songs, including her single and video for “What Heart Can Do”, which currently has over 361,000 views and her single and video for “Somewhere In The Heart Of Texas”. In 2018 Irish band Hurricane Highway’s cut of Randy’s song “I Learned From You” was Grammy nomination listed.

Described as a “woozy tribute to coming-of-age” (Nashville Lifestyles), Olivia Ellen Lloyd’s debut album Loose Cannon drew comparisons to John Prine (Rolling Stone Country, Ear to the Ground Music) , and praise for its “personal and heartfelt” (Highway Queens) themes. Since releasing her first single in August 2020, Olivia and her music have been featured on The Bluegrass Situation, DittyTV, Gimme Country, and Holler Country.

Her single, Loose Cannon, spent three weeks on Gimme Country’s Top Five, and her music has been featured on editorial playlists on Apple Music, Tidal, Amazon Music, and YouTube Music. Her single Shepherdstown was included in Tidal’s “Best of Rising Folk 2020” playlist.

Raised in Shepherdstown, West Virginia and currently based in Brooklyn, New York, Olivia is anxious to get on the road as soon as the pandemic subsides. For now, she’s playing front porches and livestreams whenever she can, with her dog Hilly by her side. 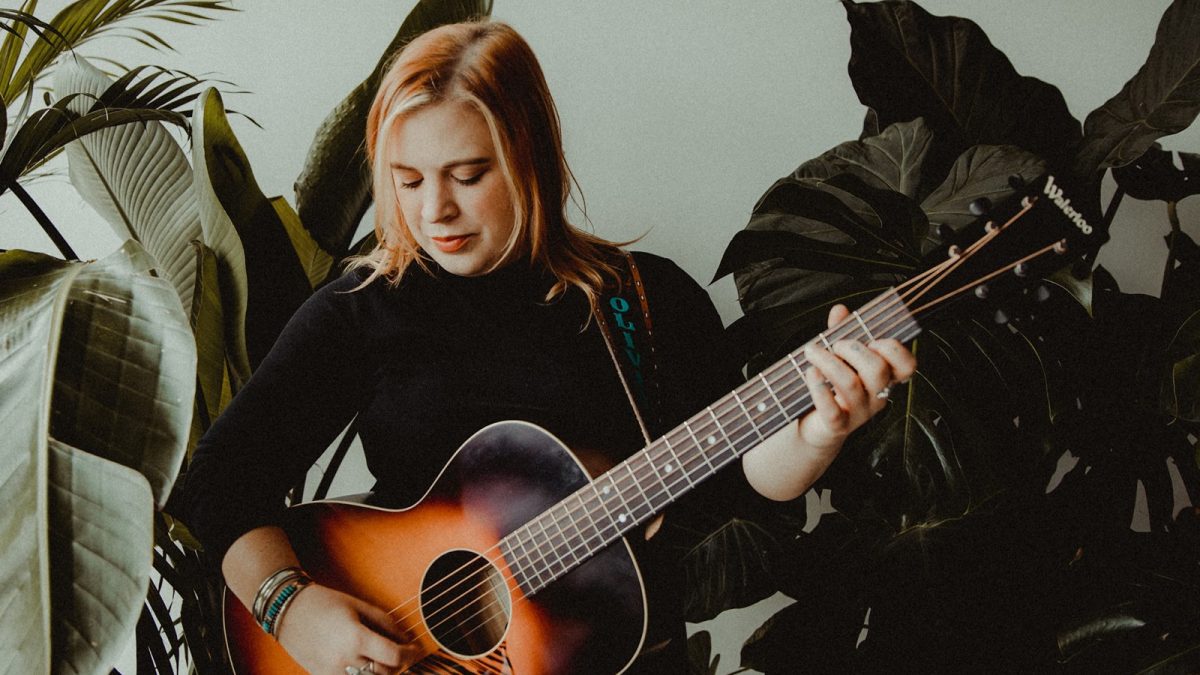