Nate Fredrick is a native Missourian, Nate learned to play guitar after his dad brought one home—that he never learned to play—when Nate was 12. But he didn’t start writing songs until a decade later.

“A friend and I were running from the police one night, and I accidentally fell off a cliff,” Nate says. “During the two-year recovery process, I started actually making music instead of just playing music. The first show I ever had, I played with my jaw wired shut.”

His bluesy Americana style is the result of influences such as Guy Clark, Creedence Clearwater Revival and Van Morrison, to name a few. Fredrick wrote more than 100 songs in the two years after he moved to Music City.

“I was lucky enough to be surrounded by people who were willing to grow together,” Fredrick says of the writing process. “It’s a culmination of the best I could give with a bunch of people who are now my best friends.”

The first single from Different Shade of Blue is “Paducah,” a love letter of sorts to the process of finding yourself through miles spent on the highway. 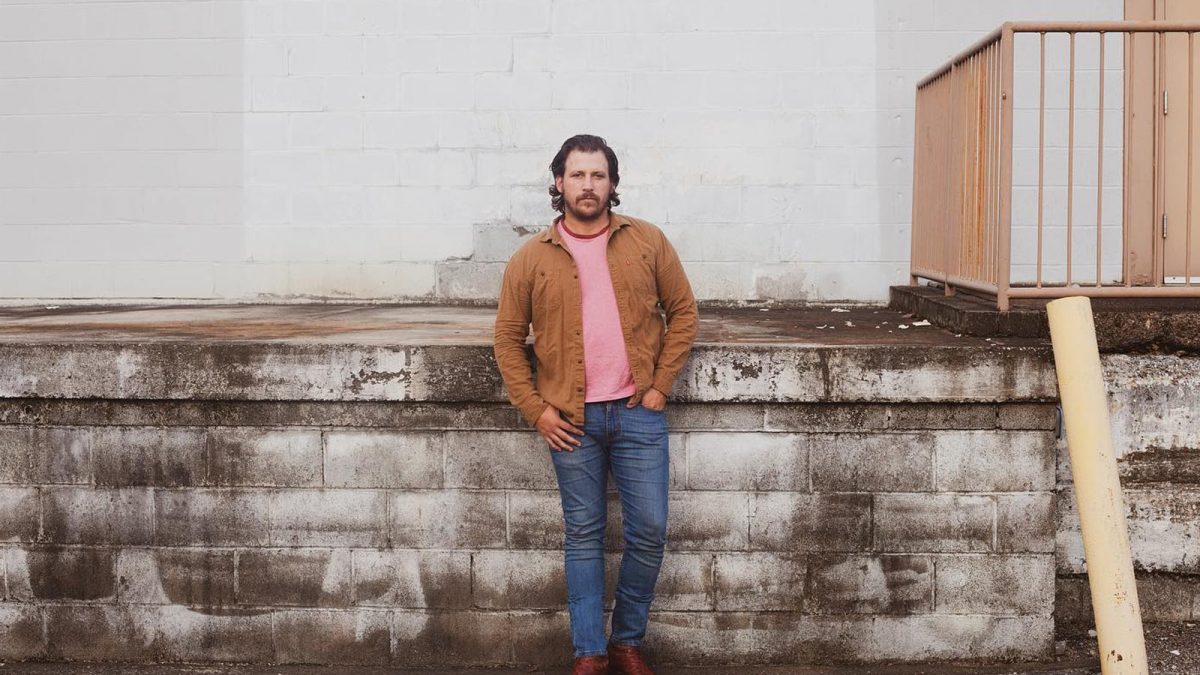