Dustin Ford released single ‘Traveling On’ on all streaming platforms earlier this year. Join us to hear him live from Visit Knoxville.

Passing along the new Adrian + Meredith record, Bad For Business due August 20. The cheeky music video for the title track just premiered earlier this week via BTRtoday — check it out here. It’s a lighthearted commentary on how any attempt at making the world a better place is always met with criticism for being the “wrong” approach or “bad for business.” The video was filmed using a traditional crankie theatre box with every illustration being hand drawn by Meredith herself. 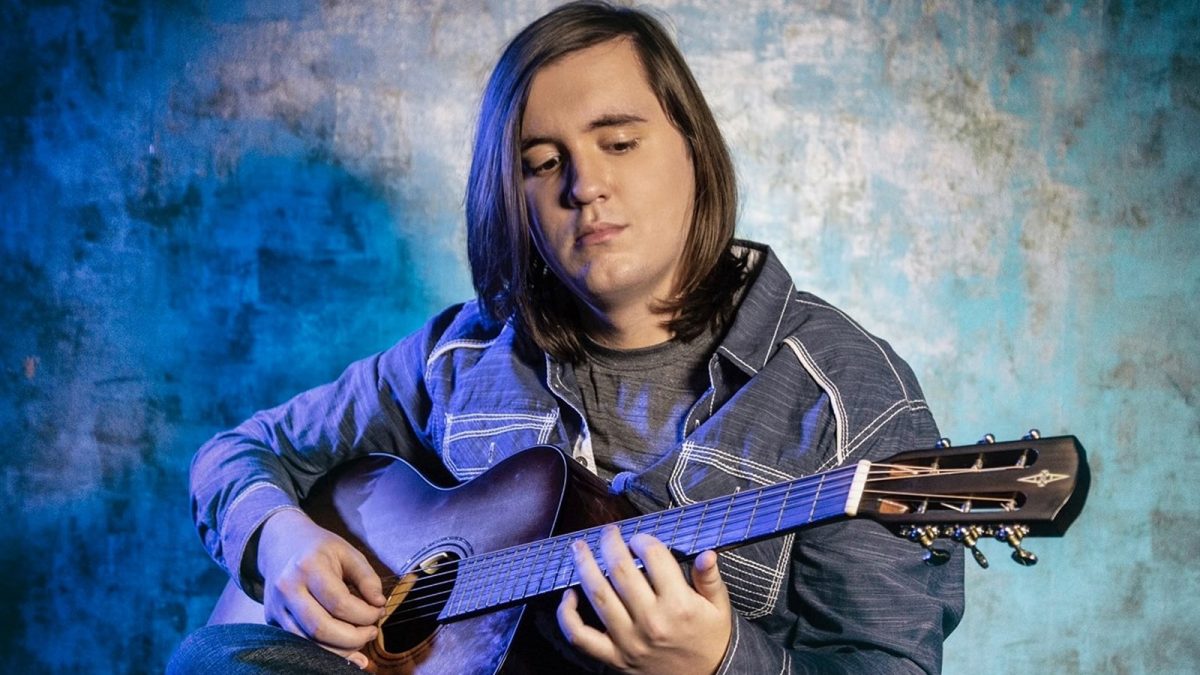