Vaden Landers is a 27 year old multi-instrumentalist from Eastern TN. As a teen he set out traveling the American highways and railways, learning the ways of a traveler-musician, and gaining hard-won life experience along the way. He reached internet-viral status with his acoustic version of “No Diggety” while performing alongside famous street busker, the Asheville Spoon Lady in their joint project, the Fly-By-Night Rounders. After forming his own group in 2017, Vaden continued to hone his songwriting, singing, yodeling and picking skills while busking and touring from Alaska to Florida, turning heads as an exciting new player in the revival of the traditional country music scene and fine-tuning his original songs, which harken back to the golden days of country music. Blending influences from honky tonk, rockabilly, folk, blues, ragtime, jazz, western swing and old-time Appalachian, Vaden Landers brings new fire to a classic sound!

Pistol Creek Catch of the Day is a musical ensemble comprising guitar, fiddle, doghouse bass, tenor banjo, mandolin, maybe a ukulele and an assortment of percussion instruments, whistles and squeaky toys. Genre: Americana, rockabilly, eclectic. Spectators have noted that Edward Harper, Bill Cabage, Scott Hinds and Carl Gombert seem to be having a lot of fun with it. The group is based in Maryville, Tenn., and plays anywhere within driving distance, which is mainly the Knoxville area. Also Johnson City, Nashville, Asheville & Waynesville, N.C., area. 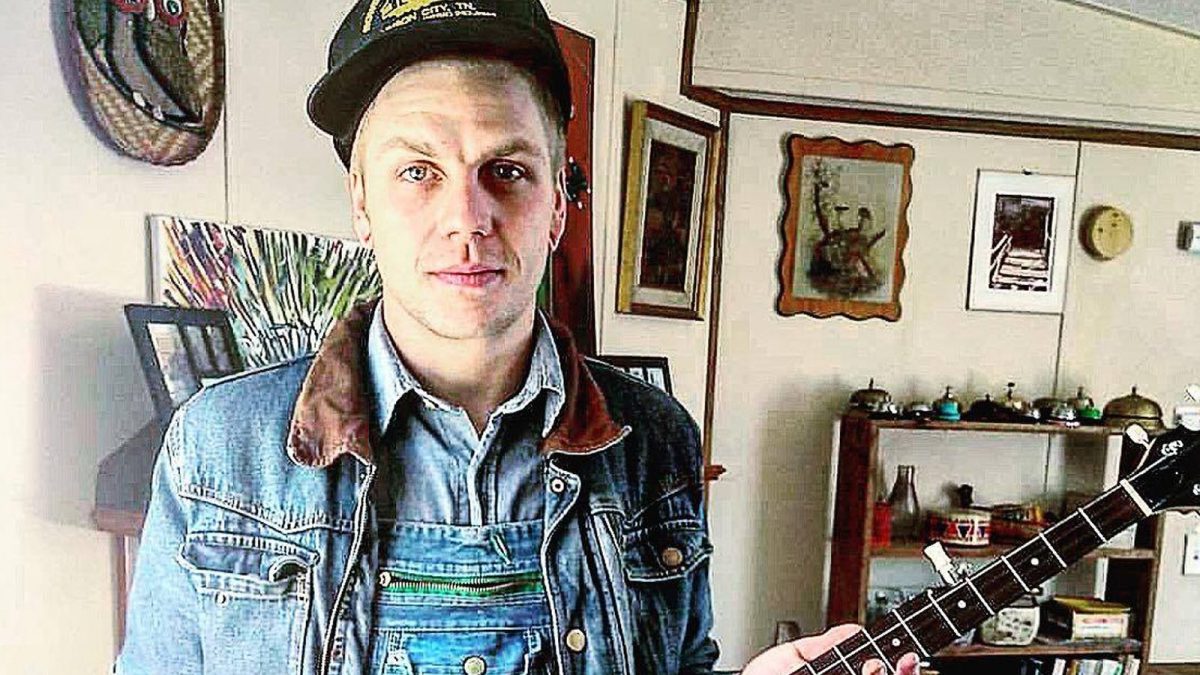