Jesse Daniel Edwards is an award-winning, independent songwriter hailing from the small mountain town of Cuyamaca, CA. As a child, Jesse and his 6 siblings grew up without television or significant exposure to the outside world. He spent his time learning to sing harmony to gospel tracks and tinkering on hand-me-down instruments with his grandpa (JDE composed his first song at age 5 about his mother’s meatloaf). Leaving home at 16, he spent his late teen years busking on street corners around the US and abroad. He eventually grew to perform the festival and university circuits full-time, releasing 5 recordings and performing with the likes of Jason Mraz, First Aid Kit, and John Prine. Since that time, Jesse has continued to travel, write, and produce his heartfelt brand of lyric-based music in Nashville. Known for his passionate vocals and smart lyrics, his characteristic alternative sound is infused with folk, pop, and a touch of soul. A recent review described him as, “a storyteller in the tradition of Elliot Smith and Damien Rice for a new generation seeking an underground standard bearer,” (Anti-Anti 2019). His songs have been featured in radio, TV, streaming movies, video games, and 3 independent films. 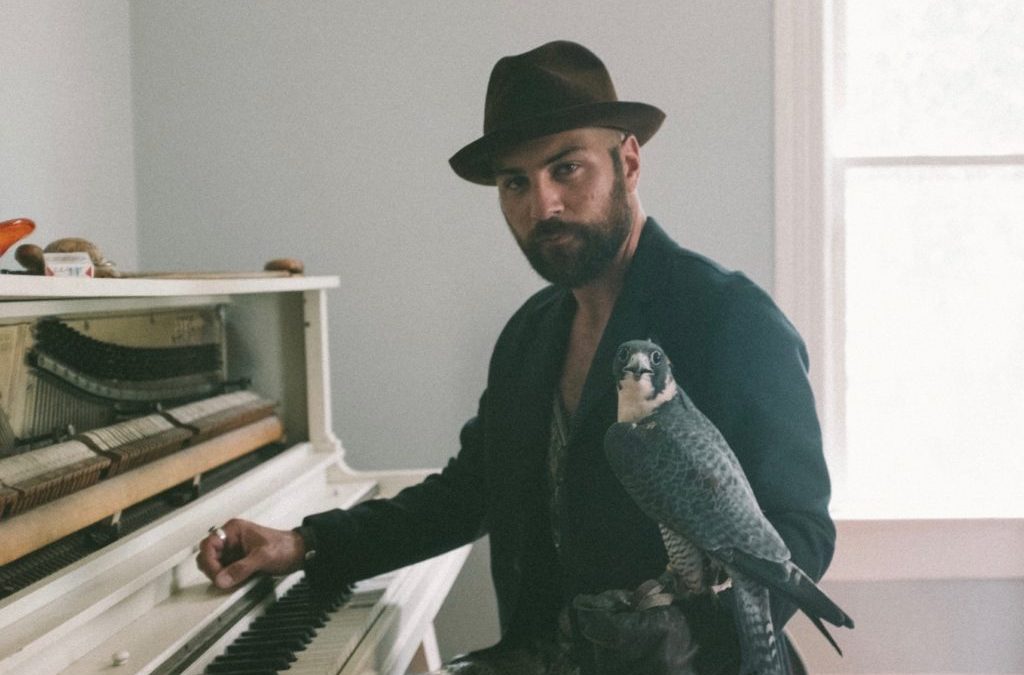