Hailing from London, England, Rose Betts is a singer-songwriter with an uncanny ability to pen beautiful hooks and lyrics with a depth beyond her years. Her music defiantly blurs genres, demands attention and for a minute, makes you forget the mania of modern life.

A regular on the London music scene and darling of Sofar Sounds, Rose toured the UK in 2017, self released her first EP The Stars Look Down and is currently working between London and LA on her debut album with The Heavy Group. She has received major radio play on BBC 2 and BBC 6 and continues to blur the lines of conventionality through her collaborations with art, film, theatre and virtual technology. She also currently songwriting on other projects, including US Grammy Award nominated artist Bazzi’s latest single ‘Young and Alive’.

From his roots in rural East Texas to emerging on the Hollywood indie scene, Rocko Wheeler writes music as diverse as the terrain. He was deemed “the ghost of Gram Parsons” by the Deli Magazine for his lyrical LA-themed debut, “The Book of Rocko Wheeler”. 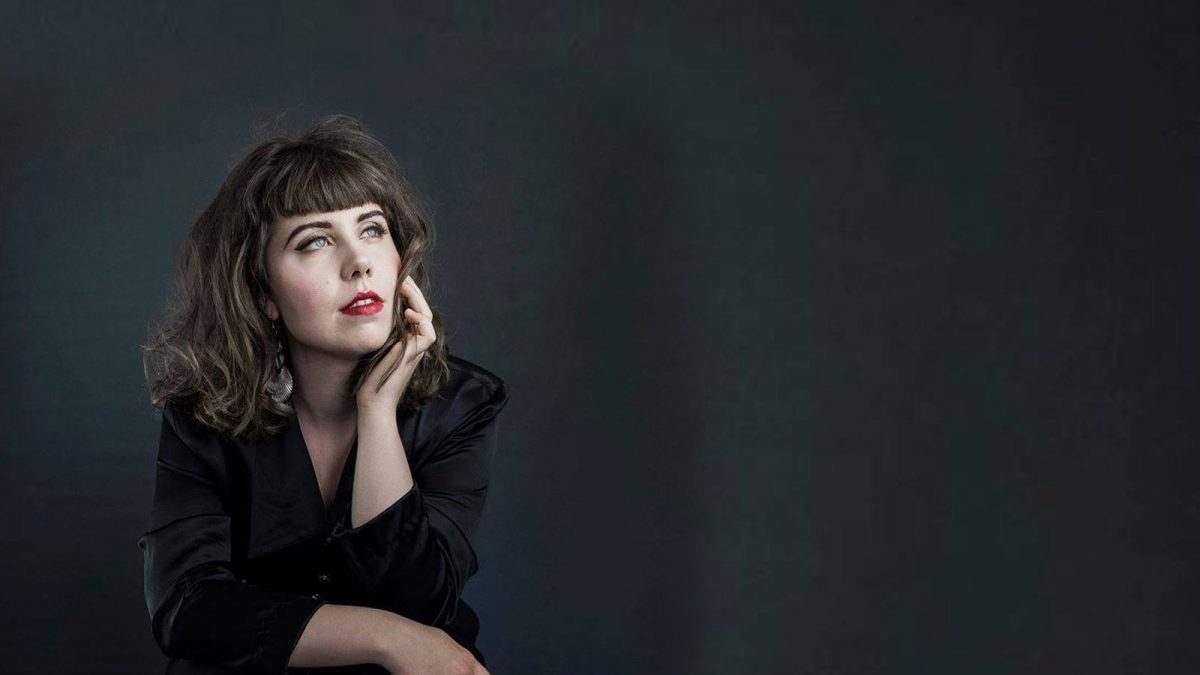