Chance Stanley is a singer/songwriter from North MS. He draws much influence from classic country, as well as Americana and Red Dirt music. Chance has opened for acts such as The Bellamy Brothers and The Kentucky Headhunters.

Hayden Spears was born and raised in the Land of Enchantment. It was his mother who influenced his taste and eventual participation in the art of creating music. It wasn’t until high school that Hayden finally decided to practice the guitar for up to four hours a day, watching Youtube videos and woodshedding relentlessly. He wrote a tune here and there, mostly throw away jingles about girls, until he attended South Plains College, where he honed his craft a little bit and had an epiphany that the music life is what he wanted to do. In the Summer of 2017 he fully wrote, recorded, and produced his first full length LP ‘Hayden Spears’ in his dad’s basement. A humble beginning, the album allowed for Hayden to play his first leg of shows at coffee shops, bars, restaurants, weddings, and cornhole tournaments. He eventually put a three piece band together containing Tazmanian devil drummer Zach Hargis, and multi-instrumentalist-with-a-good-taste-in-Bourbon, Pat Hardy. These boys helped him play four hour dive bar gigs and frat parties that got more fun than they’d like to admit. During the pandemic, Hayden & company made the second full length LP entitled ‘Mountain of Lies’. Hayden’s folk sensibility was now slightly more focused into an acoustic-rock romp, with influences from artists like The Avett Brothers and The Lumineers. Hayden then moved to Nashville, TN in the summer of 2021, where he lives to this day. He continues to practice his craft, and plans on making records and building relationships with his fans as long as the earth spins. 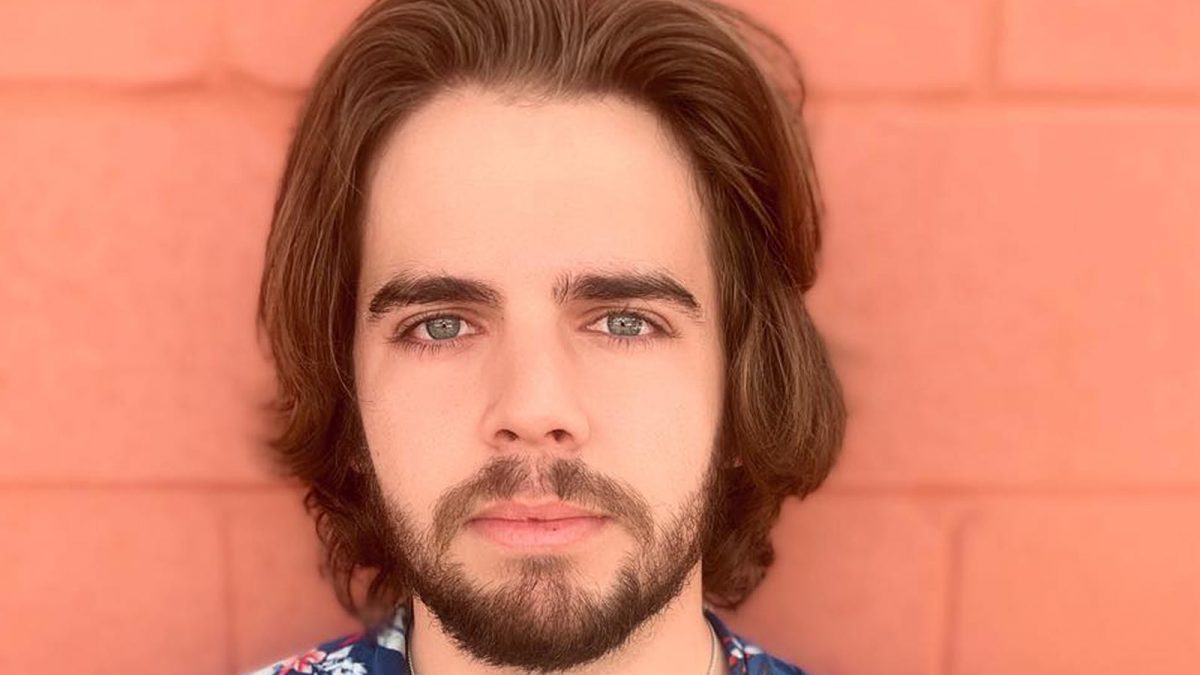