Kristen Ford is a singer-songwriter, and multi-instrumentalist based in Nashville, TN. Her live looping show layers beatboxing, harmonies, guitar, and drums and has wowed audiences from Boston to Berlin, rawkus Pride Festivals to pin-drop listening rooms.

The Bergamot is an American indie folk/rock duo based in Brooklyn, New York. The group formed in 2010 in South Bend, Indiana and consists of Jillian Speece (vocals/cajón) and Nathaniel Paul Hoff (vocals/guitar/keyboard). The duo is known for their songwriting, uplifting music and entertaining shows. Their sound is often compared to Of Monsters and Men, Benjamin Gibbard and Mac Demarco. In 2017 The Bergamot won the Project Aloft Star competition and People Magazine said they were the,“hottest emerging music talent” while EARMILK wrote that, “The Bergamot is the perfect blend.”

The duo has opened up for X-Ambassadors, Gavin Degraw, Bea Miller,Young The Giant and in 2019 they got invited to open for OneRepublic. 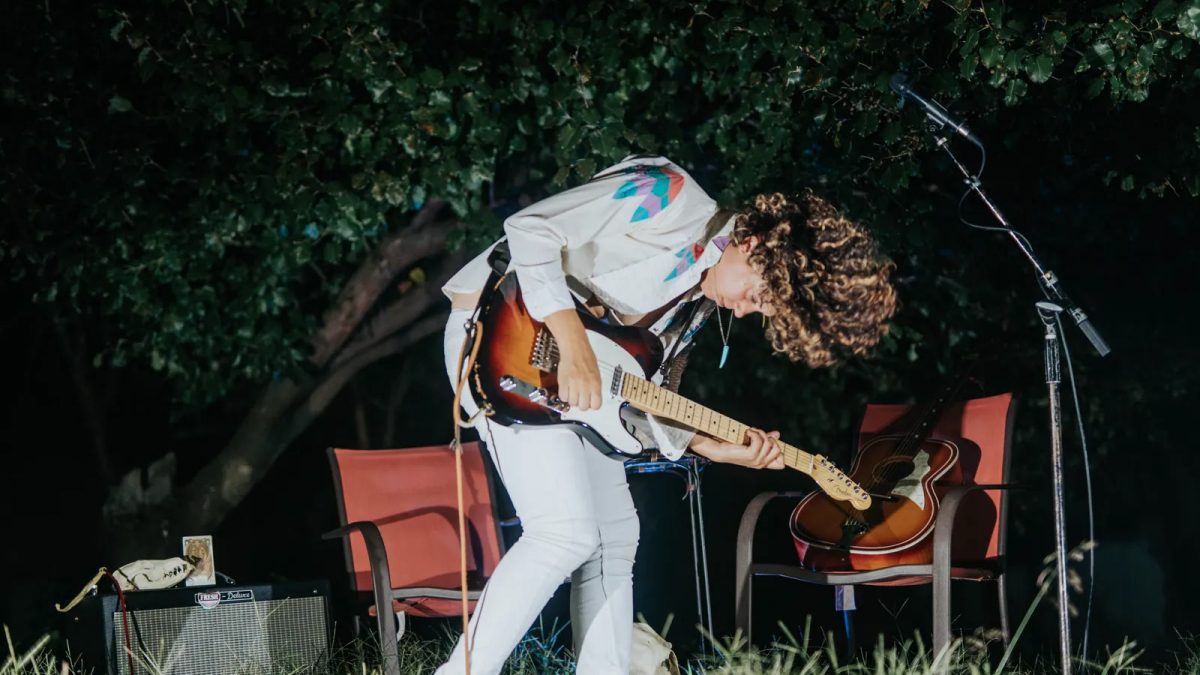