Powerhouse vocals merge with deep energetic bass grooves and pulsating rhythms to move and inspire audiences both young and old. Activist at heart, Cuban-American vocalist Nicolle “Nikki” Guerra has a strong background in creative arts therapies which permeates her every performance. From New York to Miami, Nikki’s command of the stage emanates a message of healing and self-empowerment through her music. Deeply connected to her Cuban roots, yet worldly relevant, Nikki’s mass appeal and charisma radiates through dynamic inspirational vocals and musicianship.​

Cuban musician Ariel de la Portilla [DLP], is an eclectic multicultural bassist and songwriter working in the contemporary music scene. Greatly influenced by early Rock n Roll, Funk, Blues, Jazz and Cuban Son, Ariel is equally inventive on both electric and acoustic bass. Ariel has worked as a freelance musician in New York and abroad for more than 15 years, in addition to the Southwest Virginia region.

In the cloud of a dream, sleeping brain churning in a cocktail of memory and melatonin, he wandered into a wooden cave. Deep within, bathed in soft blue light, the face of Netta hovered in the shadows.

Queens-based songwriter Matt Longo had always been drawn to the stories of forgotten eccentrics, but never haunted by their subjects. And yet, upon reading of 1920’s occultist Netta Fornario, and her misunderstood end on a tiny island off of Scotland, he found himself dreaming of her on a consistent basis, often waking with a fleeting image of the woman. Netta had inexplicably left her friends and family in search of magic…and lost everything. After many years of fronting bands, and then releasing several records under his own name, Matt felt an immediate empathy for her, and recognized her story as that of an artist.

He’d recently been searching for a path forward, for a way to encapsulate a growing disillusionment with city living, crumbling relationships, and self-imposed artistic pressures. His fixation on Netta, and her real or imagined visitations, provided him with a muse for his writing, and an outlet for an exploration on outcasts, death, and the hope that might remain in its wake. 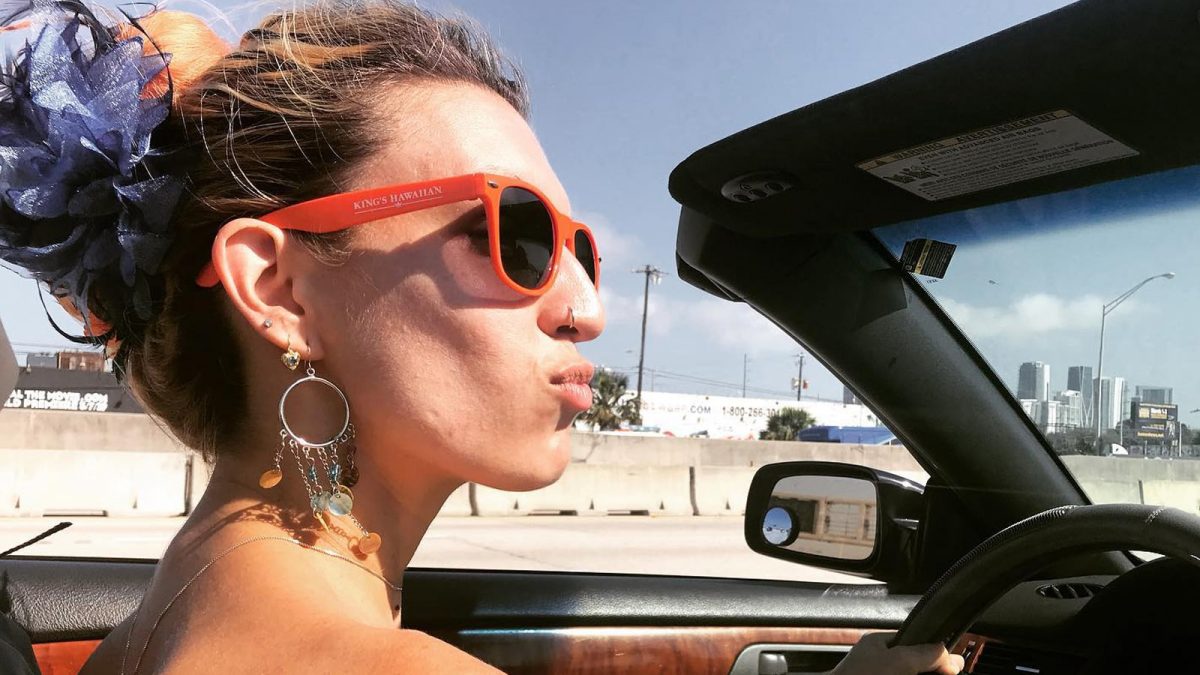