Noah Schantz is an independent singer, songwriter, multi-instrumentalist and music producer based in Knoxville, Tennessee. He has been active as a singer and songwriter since the age of twelve, and has launched and contributed to the Noah Gray project since the age of fourteen. Over the years, he has performed at various events (including the Central States Fair in 2015, Rapid City, SD, and the 2022 Rossini Festival in Knoxville, TN), led worship services at multiple churches, and competed in multiple singing competitions as a teenager; the most recent being the 2020 ACE Awards in Knoxville, where he received First Place in the Open Singing category. He has performed in a variety of venues and theatres, including The Princess Theatre (Harriman, TN), the Open Chord and the Bijou Theatre (Knoxville, TN), and collaborated with multiple local artists and producers; among this list include rappers Skye Yonne and Enfo, and producer Travis Wyrick (Dolly Parton, The Letter Black, Disciple, Pillar). 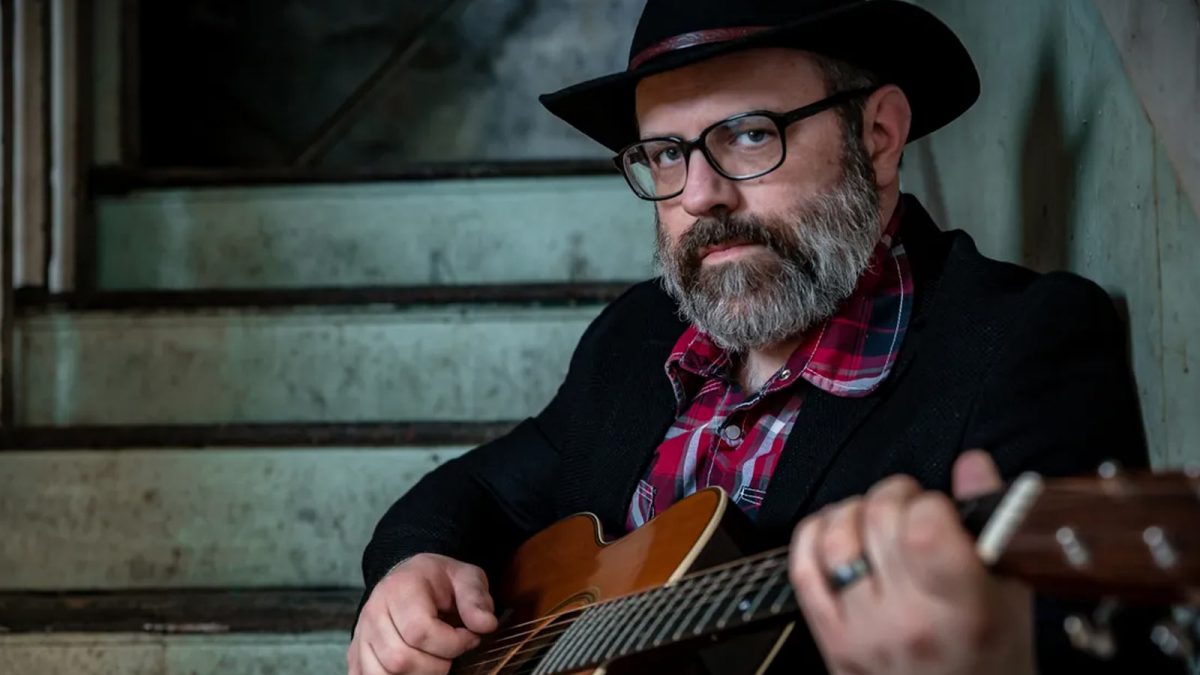