Originally hailing from the great Pacific Northwest, Flaming Tortuga Records Artist Scott Southworth is an award winning Nashville based performing singer/songwriter, a 4 time Top 30 charting recording artist in Europe and the creator/co-host of Radio/TV’s “The Music Row Show”. As a writer, Scott has had over 80 Independent Cuts and was recently named Country Music People Magazine’s “Indie Songwriter of the Year for 2018”. Singles from his most recent two CD’s; “The Last Honky Tonk In Town” and “Hey Hillbilly Singer” have seen chart success across Europe and radio play across the USA as well. He is a 5 time AWA nominee for Male Vocalist of the Year and Pure Country Album of the Year. March of 2019 Scott’s album “Hey Hillbilly Singer!” was awarded the “Pure Country Album of the Year” by the Academy of Western Artists and the “Horizon Award for Country Album” by the NACMAI (North American Country Music Association International). “The Last Honky Tonk In Town” recently earned the #13 slot in the “Top 25 Albums of the Decade” by Country Music People Magazine. Scott’s new, full length CD “These Old Bones” drops on 7/20/20. Scott is proud to be an endorsed Larrivee Guitar artist and an endorsed Schertler Pickups artist.

He performs regularly in Nashville at the Bluebird Cafe, Douglas Corner and the Commodore Grille as well as house concerts and many songwriting festivals around the country and overseas, recently headlining festivals in France, Spain, Norway and Germany. 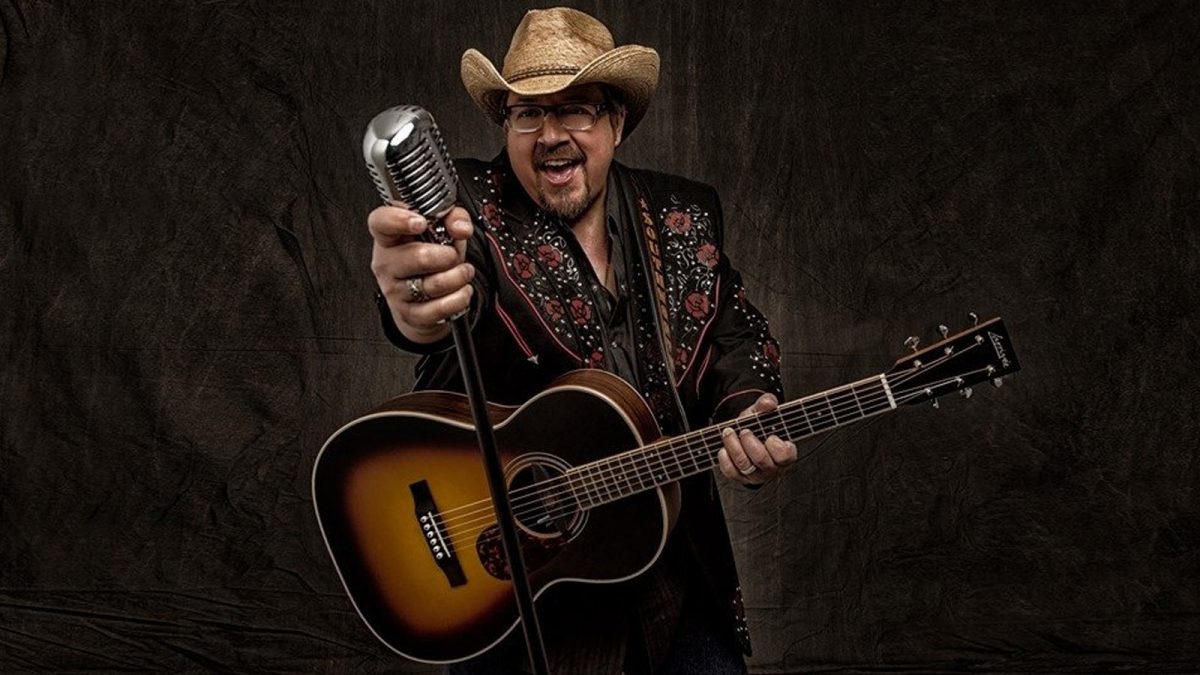 Lukas Nelson & Promise Of The Real - Set Me Down on a Cloud - Country to Country, Vol. 4
Listen Live →