Born in Italy to a Sicilian-American father and a Guatemalan mother, Cristina Vane has always had a tenuous relationship with identity and place. She grew up between England, France and Italy, and was fluent in four languages by the time she moved to her fathers’ native United States for university at 18. Despite this, (and perhaps because of it) she had no sense of belonging to any one culture or country. What she did have, however, was an intense love of music. Powered by her signature take on blues and rock, Vane’s debut album, Nowhere Sounds Lovely, documents her first summer-long tour across the United States, during which she came face to face with the breadth and depth of the American landscape, and her own place within it.

Although Vane claims to feel like an outsider still, it’s safe to say that she has dug into American culture more than many Americans will in their lifetimes. She first encountered slide guitar while performing her original music at a weekly gig in Camden, London during a summer home from college. “From then on I got really into pre war era blues”, she explains, “I do like some electric blues, but honestly my favorite years are 1890 to 1950-1960.” Vane credits Skip James, Robert Johnson, and Blind Willie Johnson, as well as Rory Block as some of her greatest influences.

Frontman. Acclaimed Grammy considered songwriter. Sideman. Nationally-endorsed multi-instrumentalist. Producer. Since moving to Nashville in the early 2000s, John Salaway has become one of the city’s most accomplished musicians, holding down a weekly residency at the world-class BB King’s Blues Club while also playing shows with acts like Peter Frampton, Ben Folds, Anderson East, Zach Williams, and Denny Laine from the Moody Blues and Paul McCartney’s Wings. He’s a drummer. A guitarist. A pianist. And with albums like 2019’s Americana Dreams, he shows the full range of his abilities, mixing a lifelong appreciation for the Beatles’ classic pop melodies with the southern-fried sounds of his adopted hometown.

“With every album I make, you’ll always hear a touch of the Beatles,” says Salaway, who got to work with the Fab Four’s iconic sound engineer, Geoff Emerick, during the last year of the studio legend’s life. “With Americana Dreams, though, I wanted to show off my Americana influences, which come mostly from Crosby Stills Nash & Young, Bob Dylan, The Band, and Tom Petty.” 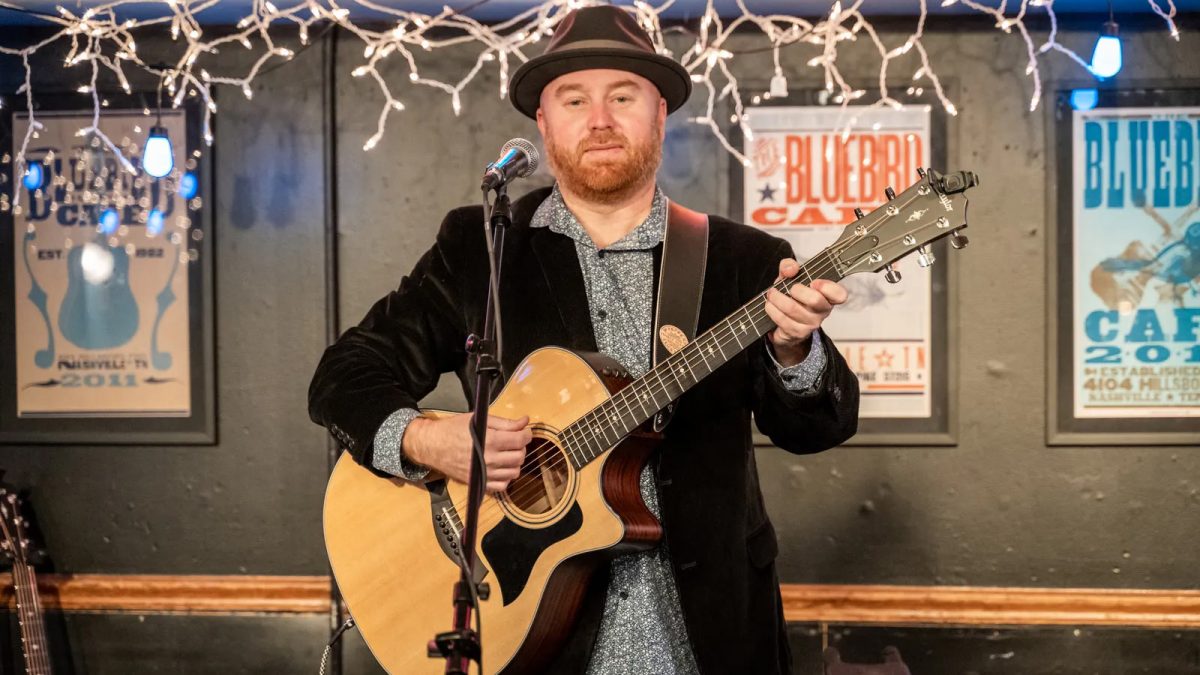