Nick Dittmeier & the Sawdusters understand that to stay relevant, country and Americana—like any long-running musical genres—must be unceremoniously leveled from time to time. Blasted by a cold steel wrecking ball, and reassembled into new forms atop the rubble. And what better moment for a scheduled demolition than with all of planet Earth in a holding pattern, straddling the deep
chasm between past and future. Into this void arrives Heavy Denim, an album that artfully sidesteps any slavish, formulaic adherence to roots-music traditions.

“At the height of the pandemic” Dittmeier says, “it became clear to me that—with everything we’d been through—there was going to be a different mind coming out the other side. As a band, we decided we weren’t going to try to go back and replicate who we were, or the reality we were living before covid. A lot of people were fixated on getting back to quote-unquote normal, but to me it
seemed pretty obvious that wasn’t even on the table.”

Forcing themselves out of their comfort zones, Dittmeier & the Sawdusters began stripping back their roots-rock bluster and leaving room for new textures: drum machines, loopers, synths. Heavy Denim finds Dittmeier and the Sawdusters fearlessly reinventing their sound. The album is in the tradition of Dire Straits’ spacey, synth-anchored early-’90s country curveball On Every
Street; Alabama Shakes’ transformation from gritty Southern neo-soul revue to danceable indie-rock darlings on Sound & Color; and the symphonic R&B and art-folk Sturgill Simpson wove on the astral
loom that is A Sailor’s Guide to Earth. With its refreshing creativity and sonic adventurousness, Heavy Denim is one of those rare and wonderful records that expands the boundaries of its genre.

Common Interest is four-piece band from Knoxville, TN. While they have an indie-rock vibe, their live shows are an exciting mix of indie and classic rock covers alongside Common Interest originals. 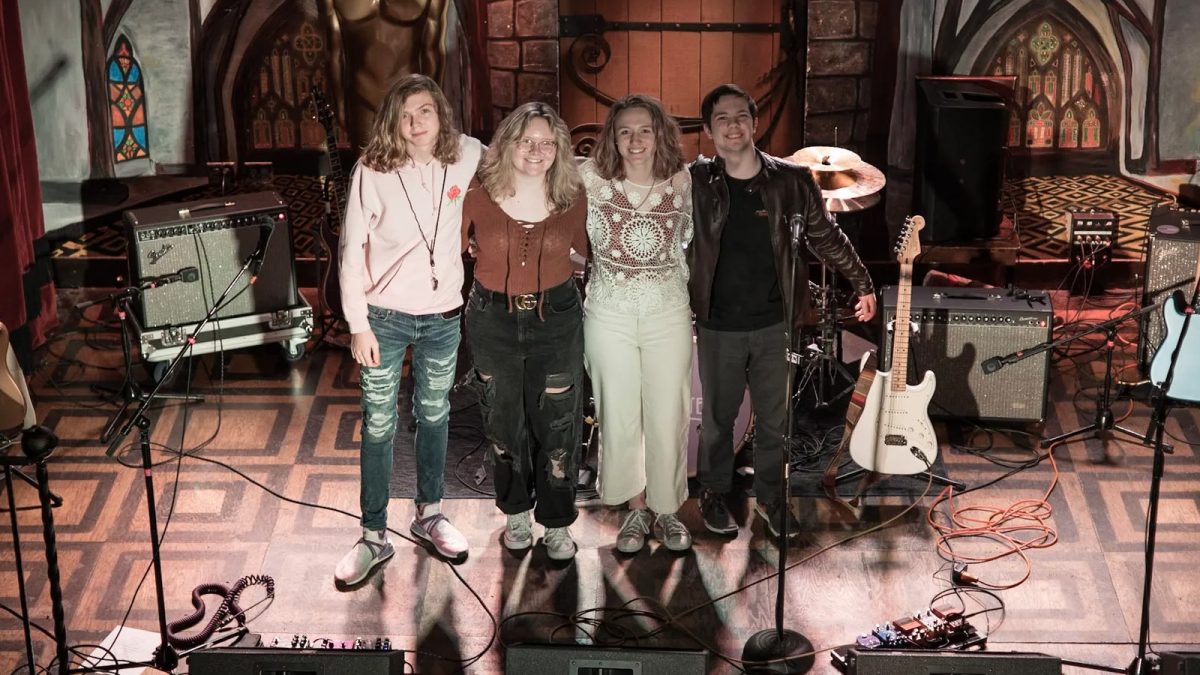