Denver born and raised rock and roll poet with a heart of gold! With his guitar in hand and harmonica around his neck his soulful Americana style will move you. Trevor Toms has lead numerous projects over the last few years, including a concept R&B album, a seven-piece soul band, his new original trio and his solo act. The diversity of themes and sounds in his various projects are held together with his own recognizable style, flair and captivating performance. In his own words, “Life is brutal and short. If I can reach one person, for one moment, and touch their soul, allow them to revel in the beauty of that moment, then I am successful”.

Country music is at its best when it honors the past while blazing a trail toward the future. Few artists can bridge the genre’s most beloved traditions while carving a path of their own, but Tommy Townsend successfully inhabits that unique space.

The Georgia native actually began recording his “new” album Southern Man more than 25 years ago working with Country Music Hall of Famer Waylon Jennings and his legendary bassist Jerry Bridges. Townsend met Jennings when he was just a kid and never dreamed his idol would one day become his mentor.

“Hell’s Angels used to do security for Waylon,” Townsend says, recalling the Georgia concert where he met Jennings. “My mom and dad were telling one of the guys that I liked Waylon and he said, ‘Bring Tommy down here to the gate after the show and we’ll let him meet him.’ I remember going on the bus and talking to him for 20-30 minutes. He was asking me questions about playing music and he was as nice as he could be, made me feel right at home.”

Though he was a youngster, Townsend felt comfortable talking music because it had always been an integral part of his life. “I started playing drums when I was five years old. When I was 12, I started playing guitar. I wanted a Telecaster because that’s what Waylon played,” he smiles. “All the Townsends played a little bit. I played music with my dad and cousins. They had a band.”

By the time Townsend met Jennings a second time, he was in his teens and had recorded a demo. “I had made a little tape and gave it to him and Jerry Bridges. They liked it,” Townsend says. “Jerry took me into the studio to record when I was a senior in high school and then Waylon jumped on board and he and Jerry started producing my stuff. I guess I was too young to realize what a legend he was.” 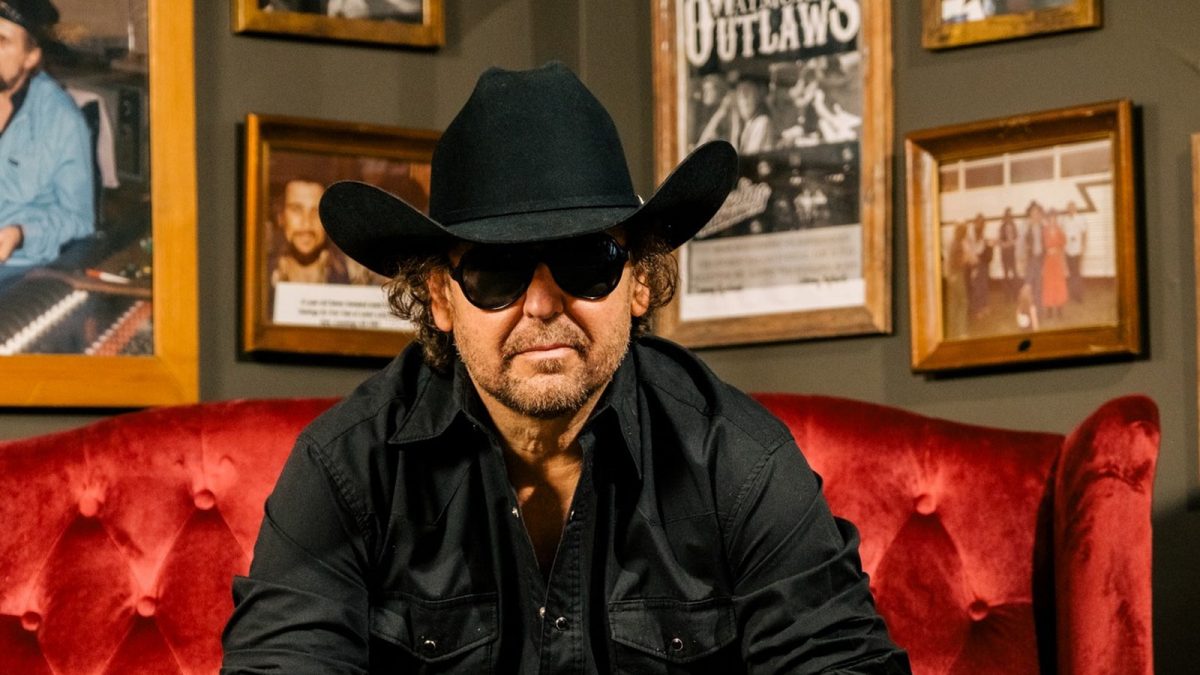 Etta James - I'd Rather Go Blind - Back To Soul
Listen Live →