The music of Creekbed Carter sits at the vanguard of a new trans folk aesthetic where intimacy and camp hold hands, whisper secrets, and trade playing cards with the devil to decide their fates.

Raised Catholic and hailing from the sewer creeks of Austin, TX, Creekbed Carter is a trans raconteur slinging “blasphemer queergrass” that’s equal parts vaudevillian clown, anticapitalist tramp, and “fingerpicked bittersweet confessionals” (Austin Chronicle). Their shows weave wild yarns about growing up queer and religious around songs that feature Appalachian picking patterns and their own handmade suitcase kickdrum. Drawing inspiration from the likes of Roger Miller, Hank Williams, Gillian Welch, and Claude Cahun, a Creekbed Carter show aims to craft an opportunity for audiences to laugh, cry, connect, and – above all – have a great time.

Since their debut in April 2021, Creekbed Carter has quickly garnered the attention and support of many respected people in the local folk, Americana, and country scenes of Austin. In addition to playing several times a month at some of the most loved venues in Austin, they were featured on the Moontower Stage at this year’s Kerrville Folk Festival and have already become a household name in the Hill Country. Their Tiny Desk Contest submission was featured as a Desk of the Day on NPR, and their debut album “Good St Riddance,” which they self-released in the height of the pandemic, has received rave reviews from music critics. With a rotating cast of trans and queer musicians, Carter is currently building out a fuller sound, working with queer-owned recording studio Crosspick Studios to record an EP they will be self-releasing in 2022. As if that’s not enough, they are also publishing their debut book of short stories under the name Carter St Hogan with 11:11 Press in Winter 2022.

In the great tradition of punk, folk, and trans and queer art, Carter continues the legacy of DIY energy, genre bending, and pushing at the boundaries of societal norms to make something that makes space for everyone. In Creekbed Carter’s world, joy is found in deep pain, community is built in profound difference, and change sits at the tail end of every honest note.

Paige Renée Berry//Half Dream’s music finds its home with fans of Angel Olsen, Big Thief, Wye Oak, Phoebe Bridgers, and Lucy Dacus. Their most recent single “Too Much,” was released Feb 7, 2022 as a collaboration with 5th Street Studios/Major Label Records who have recorded artists like White Denim, Leon Bridges, and American Sharks. This single follows the October 2020 release of Half Dream’s debut EP Monster of Needing and August 2021 single release of I Am My Own God, recorded with Thor Harris (Swans, Shearwater, Mother Falcon). The band is recording their sophomore album in April 2022 with an east coast tour to follow in 2022. 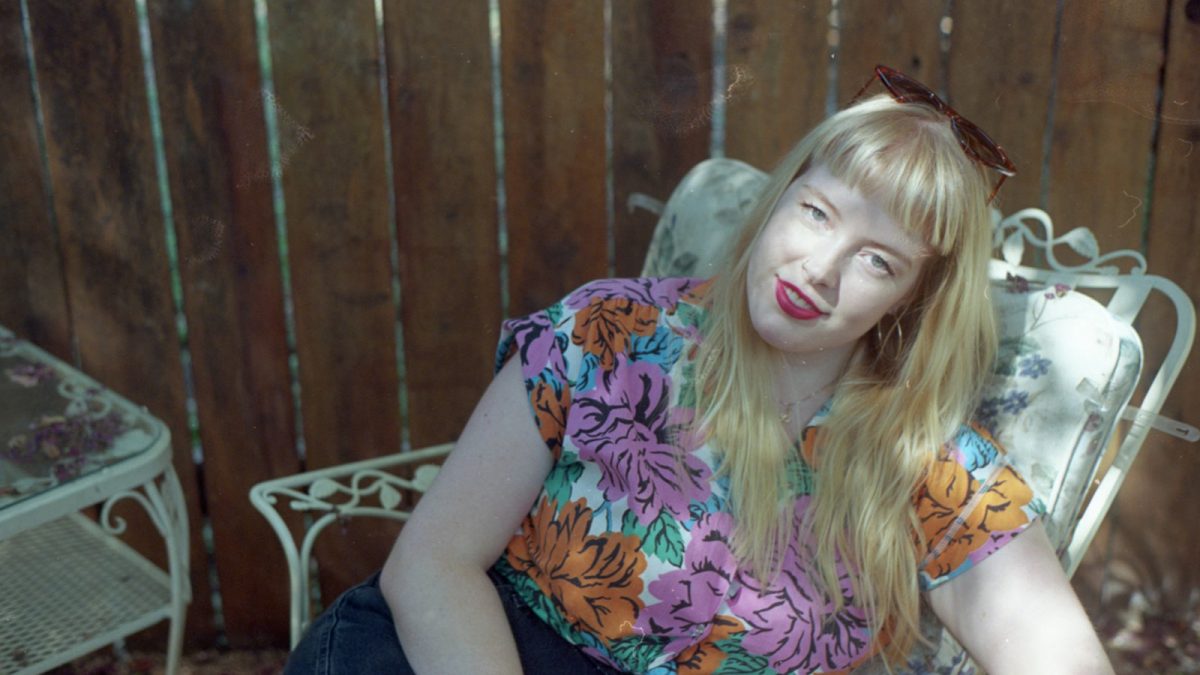