Surrounded by the majestic beauty and rugged wildness of the Northern Rockies, songwriter Michael Shaw worked as a horseman and wilderness ranger in Western Montana for more than a decade. That unpredictable natural landscape—and the isolation that goes along with it—shapes his debut album, He Rode On.

Indeed, Shaw’s earliest memory is from the Keeneland Race Course in Lexington, Kentucky, where his father would sneak him down to a forested spot along the fence line. “I remember the ground shaking and the thunder of hooves as they came around that final turn. The energy and drive of those horses were almost palpable,” he says. “That feeling never left me. I want my music to convey that same level of drive and excitement.” 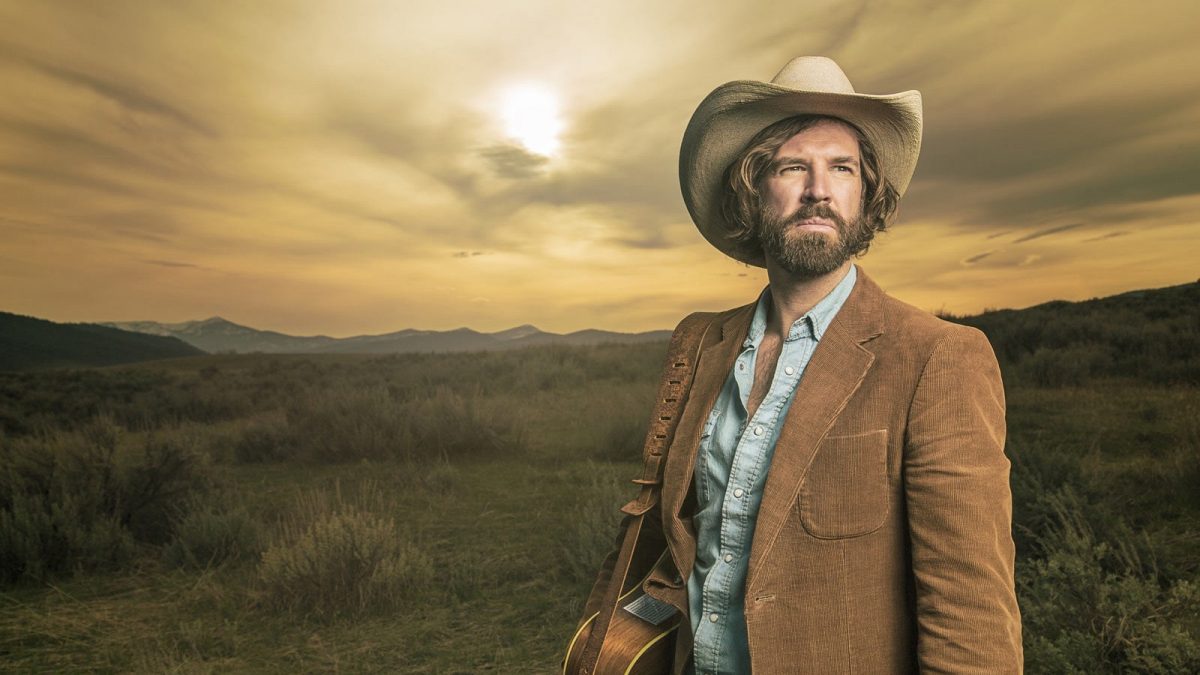