Dean is currently working on a mysterious new record, hosting a monthly acoustic show in his home town of Daytona Beach and touring the US either on his trusty motorcycle or in his converted Astro van.

Erinn Peet Lukes is originally from the sunny shores of Redondo Beach, California. She left home at eighteen to explore the music scenes of Seattle and New York City. Lukes tested out her original songs playing at open mics and learned to capture a crowd while busking in subway stations and at Pike Place Market.

In 2013, she moved to Denver and formed a bluegrass band called Thunder and Rain. The band toured the US, Ireland, and the UK in it’s seven year run. Bluegrass’s influence helped shape the flatpick-style of guitar playing that compliments her crystal clear, lilting voice, vivid lyrics and catchy melodies. 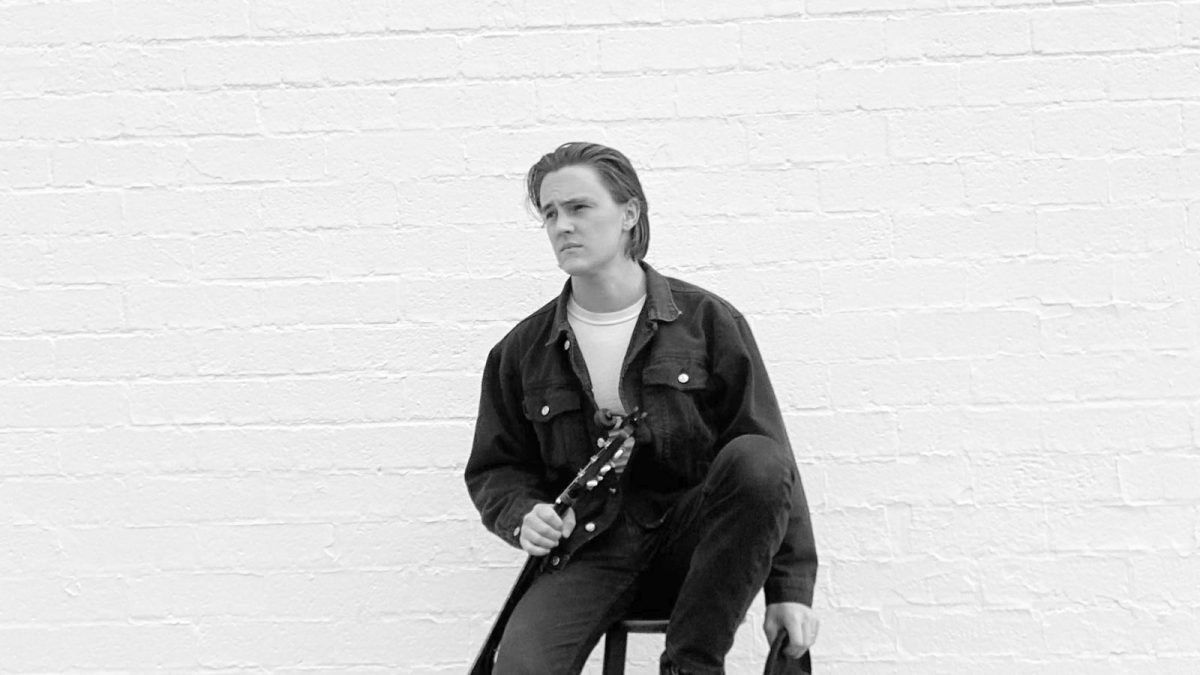