Brother and The Hayes is a Tennessee based, Texas born, Americana-roots band led by siblings Jennie Hayes Kurtz and David Bingaman. They combine thoughtful lyrics with infectious grooves, pulling from an assortment of blues, bluegrass, and country & western influences including J.J. Cale, Willie Nelson, Bonnie Raitt, and Doc Watson.

Growing up in Texas, Jennie Hayes sang in the choir while David taught himself to play guitar by listening to blues musicians like Stevie Ray Vaughan and Lightin’ Hopkins. They both became interested in folk music and songwriting in college and began to collaborate. The siblings found that their love for the blues, country music, and bluegrass was the perfect vehicle for their playful, honest, and story-driven songwriting.

Originally hailing from the musically rich city of Macon, GA, Joe Hooten has called Asheville, NC home for many years. Since his 2014 debut, “The Original Plan”, seven albums-six full-length and one EP-have been released under the Tin Roof Echo moniker, all of which highlight his unique introspective songwriting style and varied influences.

Along with his solo performances, he is also a member of Asheville’s all-star punk band PINKEYE, the legendary outlaw Americana-tinged Dark City Kings, and the synth-based Thieves Like Us. 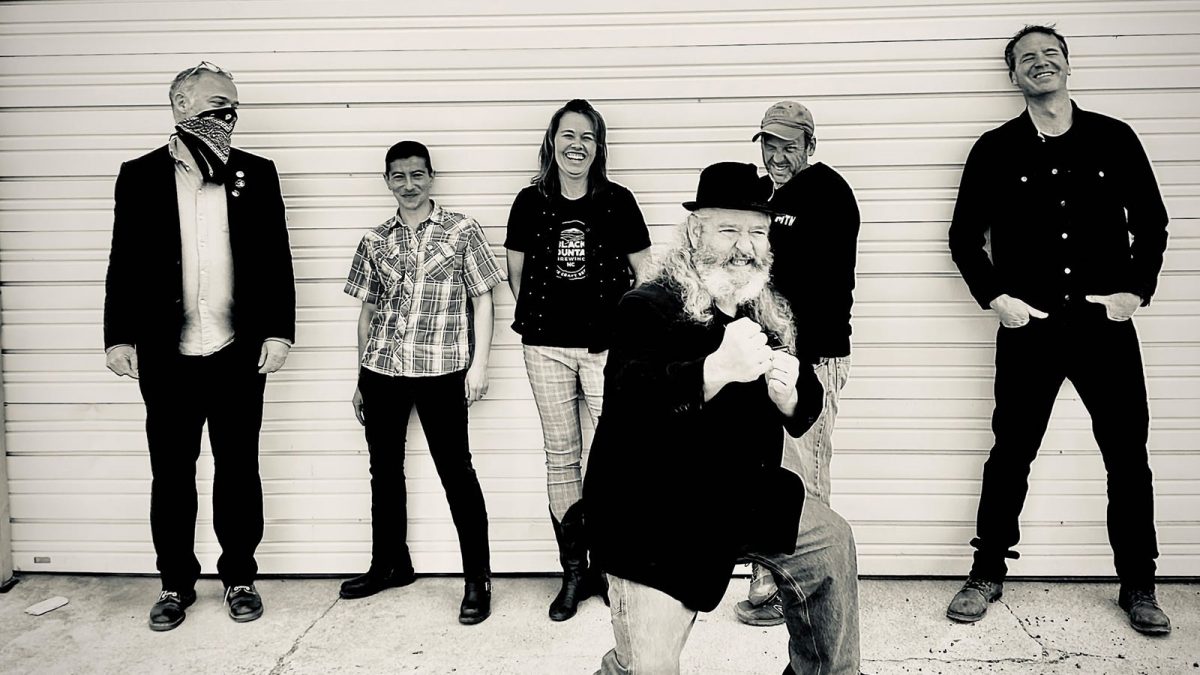