Winners of five Independent Blues Award in 2021 including “Artist of the Year” (Cathy Lemons), “Song of the Year” (Godless Land), “The Lucky Losers are San Francisco’s finest male/female duet fronted band — a throwback to the hybrid of soul, blues, rock, gospel, and country that emerged in the late 1960’s with impassioned vocal performances, electrifying musical interplay, and powerful harmonica.

Described as “the finest light-skinned female blues vocalist in the U.S” [Real Blues – 2010], fiery Dallas-born entertainer Cathy Lemons has a velvet voice with a gritty edge and the rebel conviction of a woman risen from the ashes. New Jersey native Phil Berkowitz “has earned renown as one of the West Coast’s most distinctive harp players, as well as for his sharp, resonant tenor” [Living Blues – 2018]. The stark contrast between incandescent Lemons and elegant Berkowitz makes for a captivating musical union, breathing new life into American songwriting tradition and the vanishing art of duet singing.

Since 2015, The Lucky Losers have completed numerous national tours, performing on stages in over 42 states. Their artistic achievements have garnered 6 national awards, 20 award nominations, & two International Songwriting Competition prizes as Finalists in 2018 & 2020.

At 24 years old, many people have a quick double-take when meeting Sam Ness. “His hair and beard conjure images of Jim Morrison circa 1969, and, like Morrison, Ness writes poetry that he sets to music and prefers the character of old European cities. But Ness isn’t as lost as Morrison was” (Wisconsin State Journal). But it’s not just his looks that often surprise. After leaving his small hometown of Sauk City, WI, Sam has already seen and lived more than most could in several lifetimes.

Outside of theater productions, Sam made time for competing at a varsity level on the Football team as well as Track and Field teams, while competing nationally on the Trap and Skeet team. The athletics and theater productions came naturally to Sam after practicing Karate (Taekwondo) for a decade.

Sam started seriously writing his own songs at age 15, and started religiously playing 8 open mic nights a week in Madison, WI as soon as he got his drivers license. This landed him his first residency gig performing weekly at Madison’s Tip Top Tavern. While his family and friends urged him to pursue theater, Sam felt connected to his songwriting and needed to see it through first. 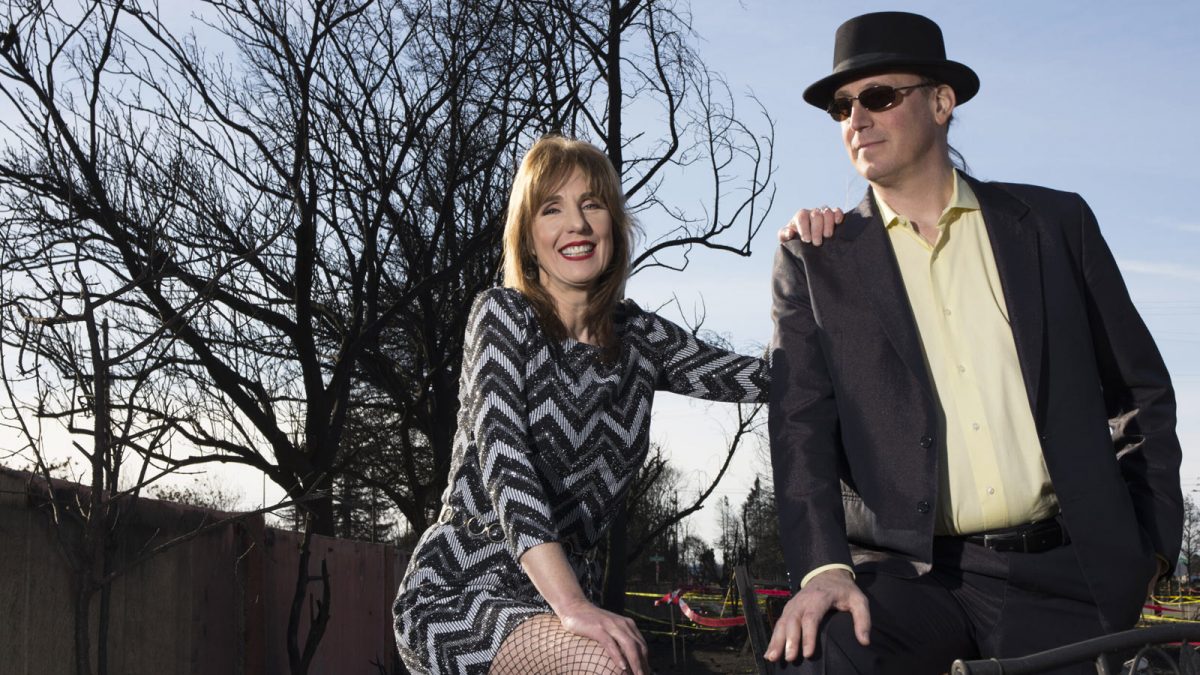