Evie Andrus is an American fiddle player with a vast background performing live and recording in the studio. She holds a minor in Bluegrass from East Tennessee State University through the Bluegrass, Old Time and Country Music Program. She has worked professionally in the past at a dinner show in Pigeon Forge as an actor/entertainer. Her music has been featured on HBO as well as making an appearance on American Ninja Warrior. Andrus has been featured with such groups as Foreigner, Dave Eggar, Lonnie Holley and Roger Alan Wade. She has a solo CD out under the name Barefoot Sanctuary and a band album with her former band Buffalo Fiasco. In her spare time Andrus teaches music lessons in her hometown of Knoxville, TN. 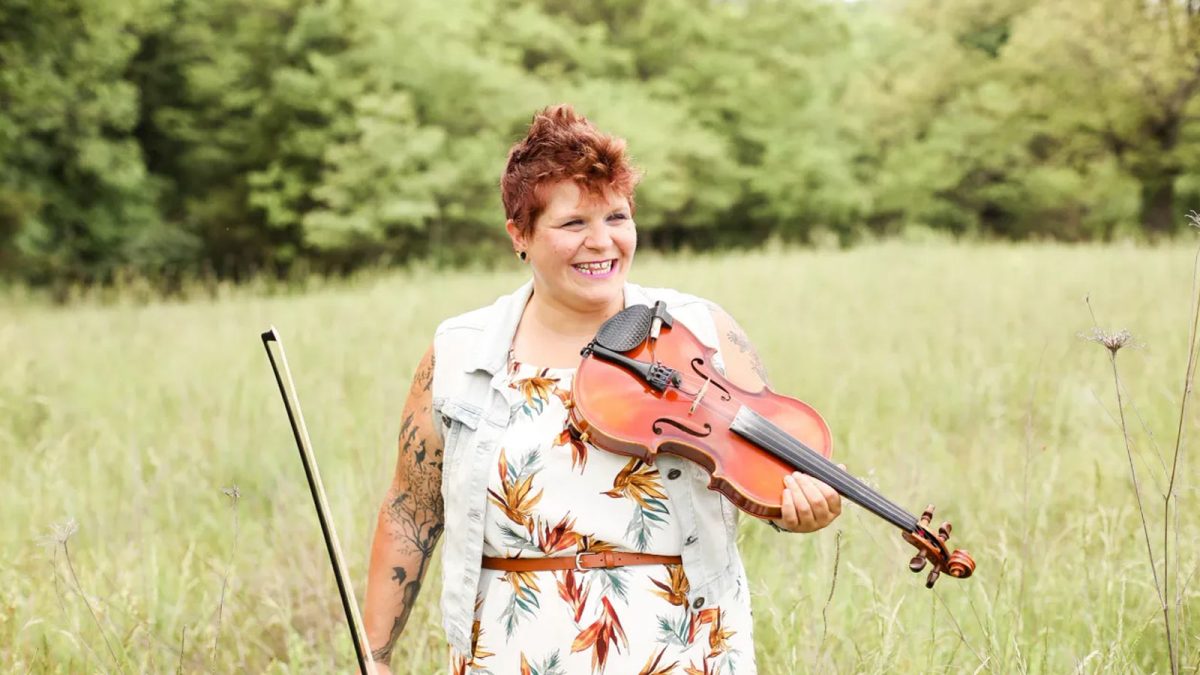