Hailing from Wilmington, North Carolina, Brad Heller and The Fustics continue to expand their audience throughout the east coast with spirited live shows, and acclaimed studio releases. Blending an array of musical genres into their own distinctive style, the band has evolved from humble acoustic beginnings to a high-energy touring outfit. Incorporating a slab of blues, gallons of folk, a pint of punk, and a hint of country within their blue-collar rock, The Fustics have increased their base through radio, the internet, print media, and a heavy touring schedule.
With the current release of their fifth full-length record “The Sentence” the band has reached new heights sonically with sharp production, and tightly crafted original songs.
Voted Wilmington’s “Best Original Rock Band,” these poets of the underclass continue to impress audiences alike with a style, sound, and voice that is truly their own.

Drawing from the sounds of Appalachia and Midwestern Americana, Palmyra captures the collective spirit of three Virginia natives, Teddy (he/him), Manoa (he/him), and Sasha (they/them). With an ever-expanding sonic palette, Palmyra’s live set explores the fusion of traditional folk string instruments, three part harmonies and foot percussion. The burgeoning trio sounds like a distant cousin of the progressive folk band, Punch Brothers, mixed with elements of Fleet Foxes or the Avett Brothers. Palmyra’s songs are intimate and contemplative, with three-part vocal arrangements that allow them to create the illusion of a full, larger-than-three ensemble. Palmyra met in the Shenandoah Valley, which is incredibly apparent through their stirring craftsmanship and dedication to create a folk-driven, innovative experience through their live performances. 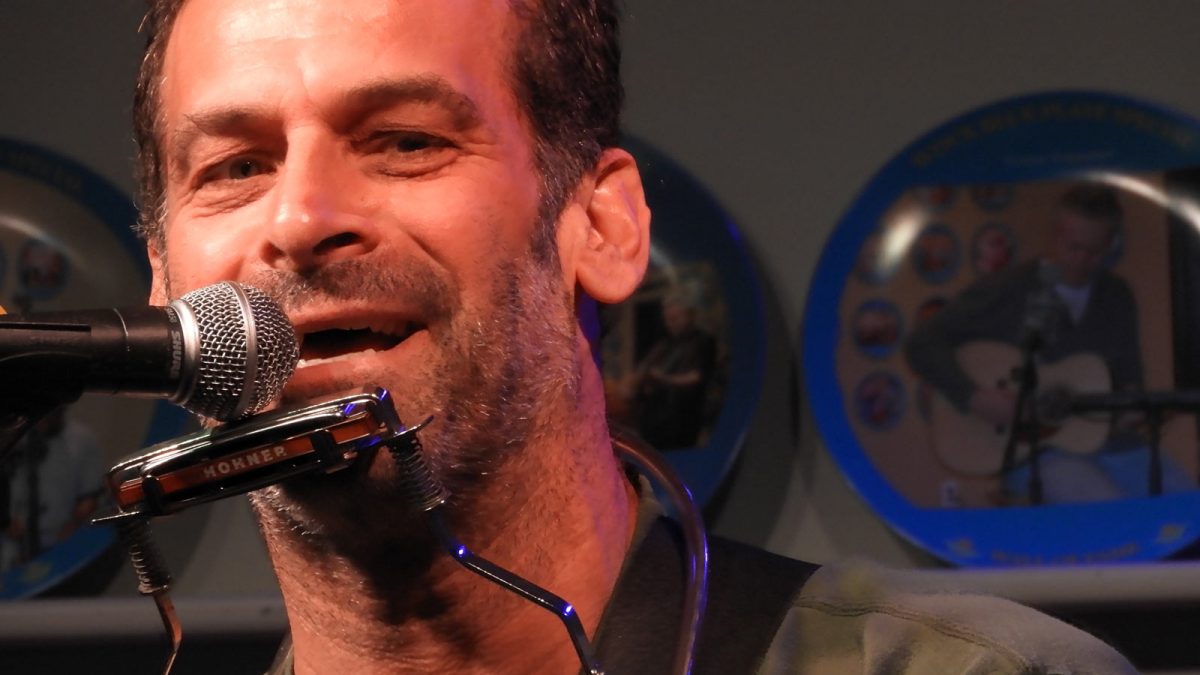